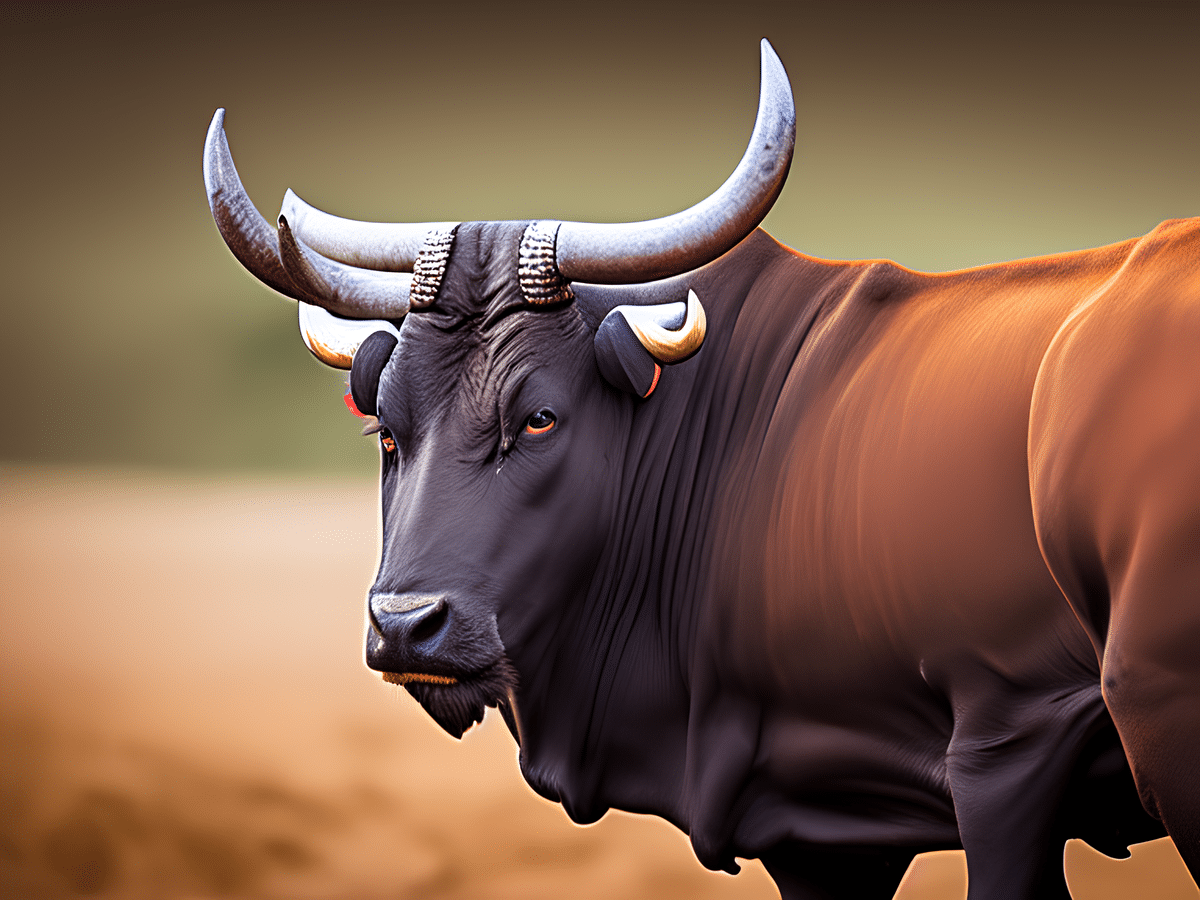 Polkadot’s [DOT] recent price action did not align with investors’ interest, as its chart was painted entirely red. CoinMarketCap’s data revealed that DOT registered over 8% negative weekly gains and was trading at $4.61 at press time, with a market capitalization of over $5.2 billion.

However, things might soon turn in favor of Polkadot, as CryptoQuant’s data revealed a major bullish signal.

The Polkadot bulls are here

As per CryptoQuant, Polkadot’s Relative Strength Index (RSI) and stochastic, both were in oversold positions. This was a major bullish signal, as it suggested a trend reversal in the coming days.

Polkadot’s total revenue in USDT registered a spike on 16 December, a route that was followed by DOT’s daily transaction amount. Several other developments also served as fuel for DOT’s next bull run.

Firefly Beta Release is now available on Polkadot! We are excited to announce our public launch and bring a perpetual DEX to Polkadot. As we deploy on Moonbeam, we want to thank @MoonbeamNetwork and @bobanetwork for their collaboration in helping us reach this milestone. pic.twitter.com/GypCwgf3Jw

The network’s Bullish/Bearish Ratio also looked promising, which further increased the chances of a price pump.

Furthermore, DOT also maintained its popularity in the crypto industry as its social volume went up in the last few days. Nonetheless, DOT’s development activity decreased sharply, which was a negative signal.

Despite the metrics being in DOT’s favor, market indicators revealed that the bears still had an advantage. The 20-day Exponential Moving Average (EMA) was resting below the 55-day EMA, which was a bearish signal. Moreover, the Chaikin Money Flow (CMF) registered a downtick and was in the neutral position, which might cause hindrance in DOT’s next bull run.