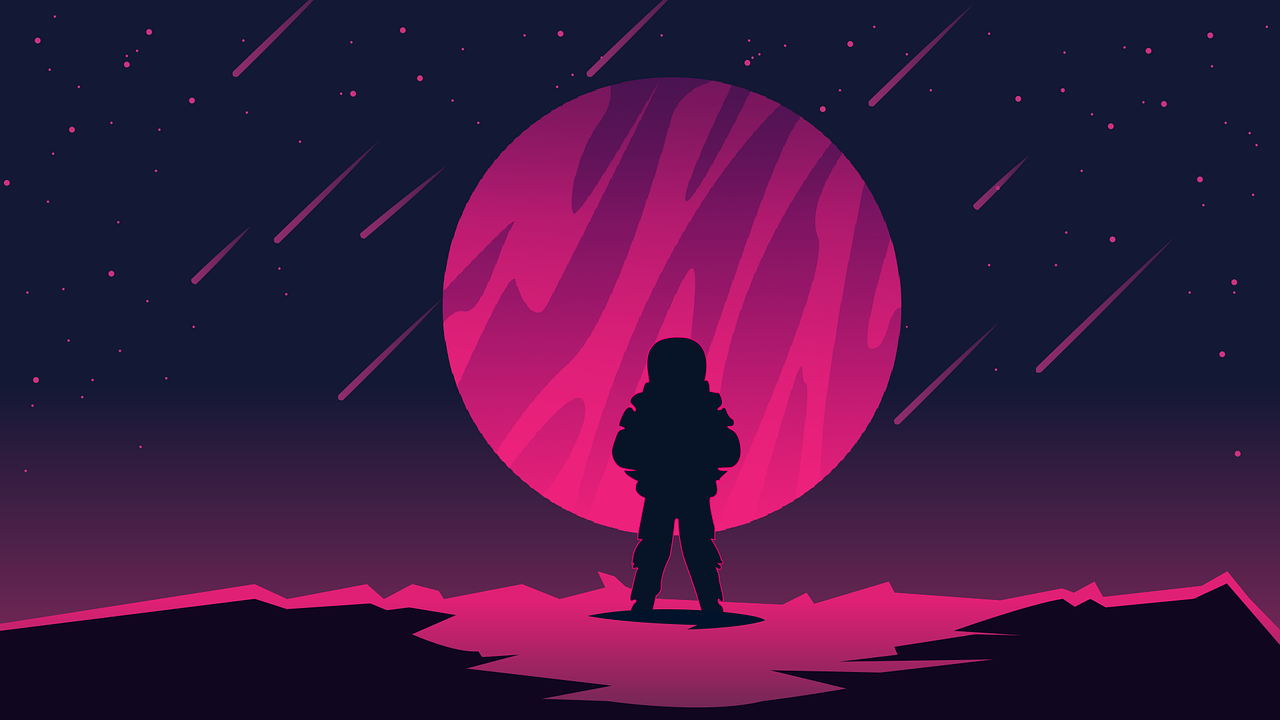 Even though Polygon wasn’t in the news today for marking a rally, unlike other altcoins, it still managed to grab attention as the network observed two major developments.

The launch of the Keith Haring dedicated NFTs, released by cosmetic brand MAC. Keith Haring was known for his work as a pop artist who often used the societal themes of anti-crack, anti-apartheid, safe sex, homosexuality, and AIDS in his work.

Polygon has stated that the proceeds from this collection will go towards supporting the youth impacted by HIV/AIDS, which was also what resulted in the death of Haring.

Unlike Solana, Polygon NFTs are traded on Opensea itself, and with the NFT marketplace being dominated by Ethereum NFTs, the network has been losing traders in the last few months.

After peaking in December and January, the total sales of Polygon NFTs and the volume generated in 24 hours have dropped significantly.

This was bound to happen since the number of active traders also took a hit in the last few months, which resulted in lower buyers and sellers on the platform.

Thus the success of the Haring NFTs will have a lot to do with its noble cause since NFTs aren’t observing a lot of appeal from traders at the moment.

The second major development is…

The issuance of 65,000 caste certificates in the state of Maharashtra in India. The use of Polygon to do so made this event the first instance of combining the benefits of blockchain with e-governance.

Thus Polygon is making its value apparent using real-world applications of the network, which is essential in building its network of investors who have been kind of dwindling over the last few weeks.

At the beginning of this month, Polygon witnessed the exit of 5k investors in 24 hours. Granted, the figure isn’t huge enough to be a big deal, it was the slow recovery that was concerning. Despite observing a rally in the latter half of March, it took the network over two weeks to recover the lost investors. 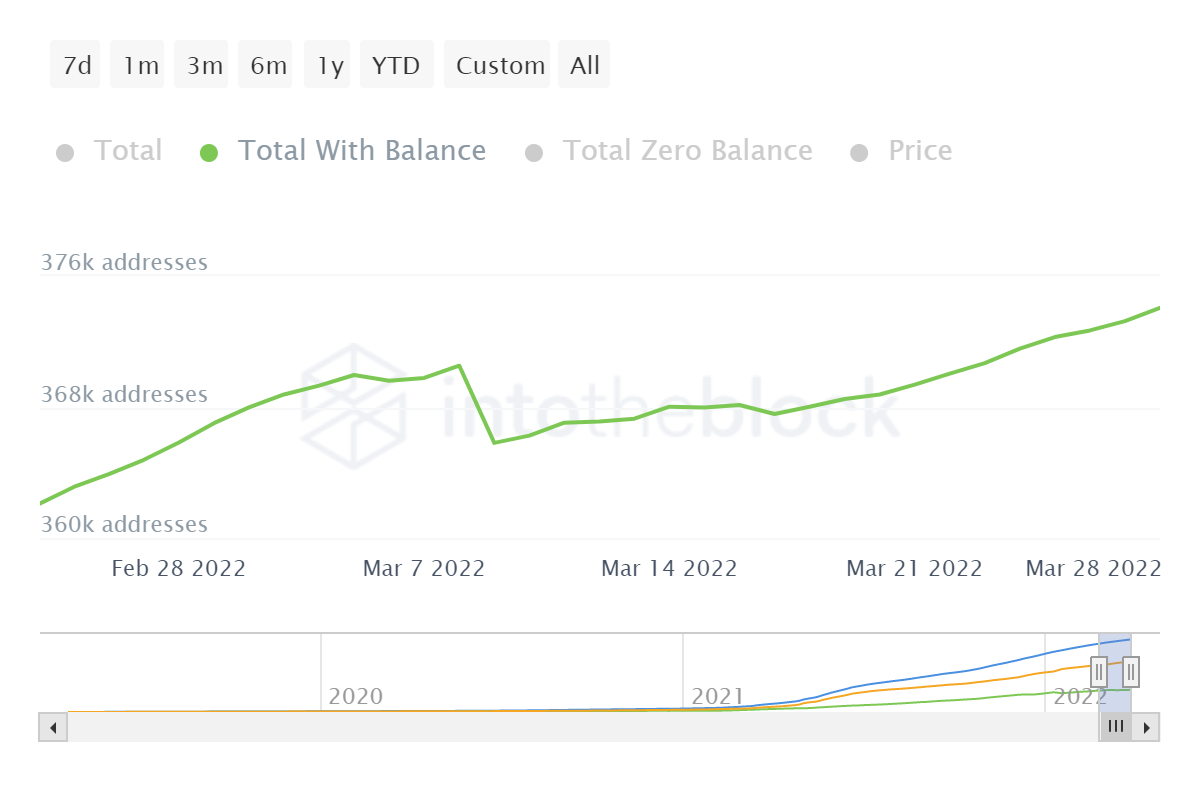 However, it is yet to recover from the slump in on-chain activity, which has resulted in the daily transactions dropping from an average of 10k to just 5k. 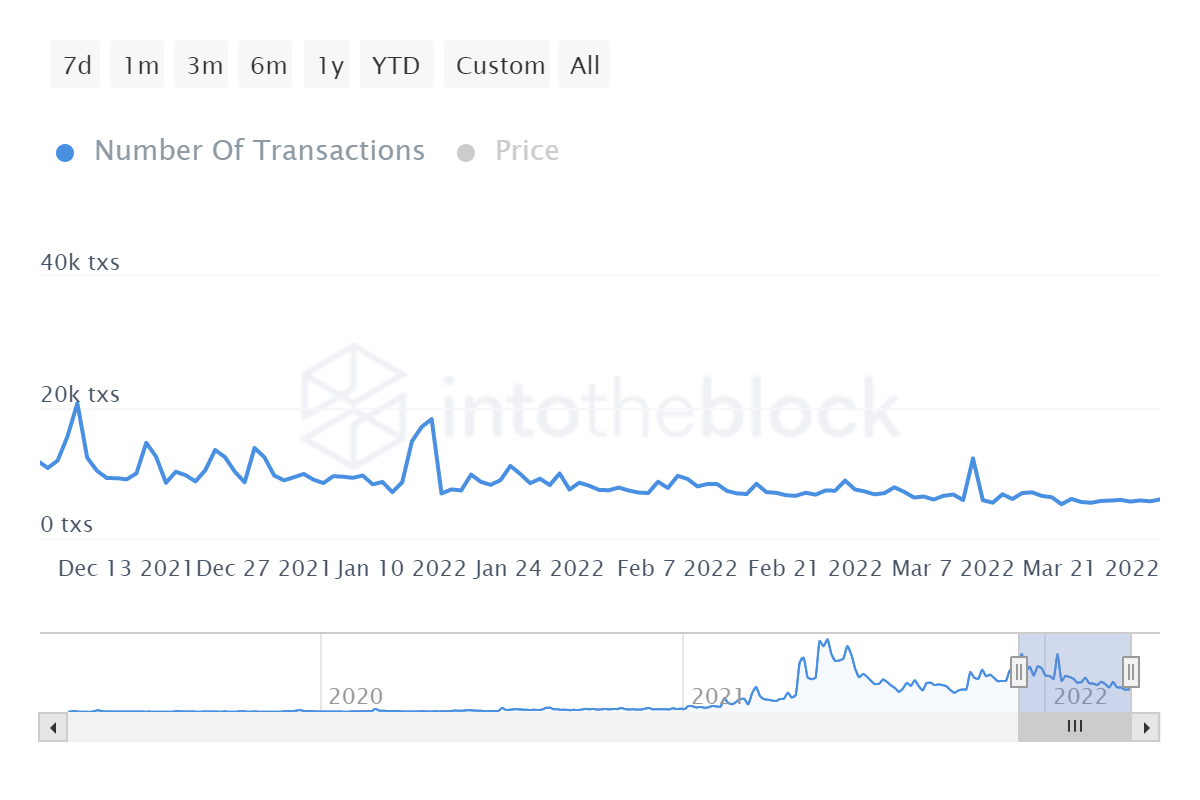 The bullishness surrounding its ecosystem growth as such the developments mentioned above, will be crucial going forward in pushing Polygon ahead.