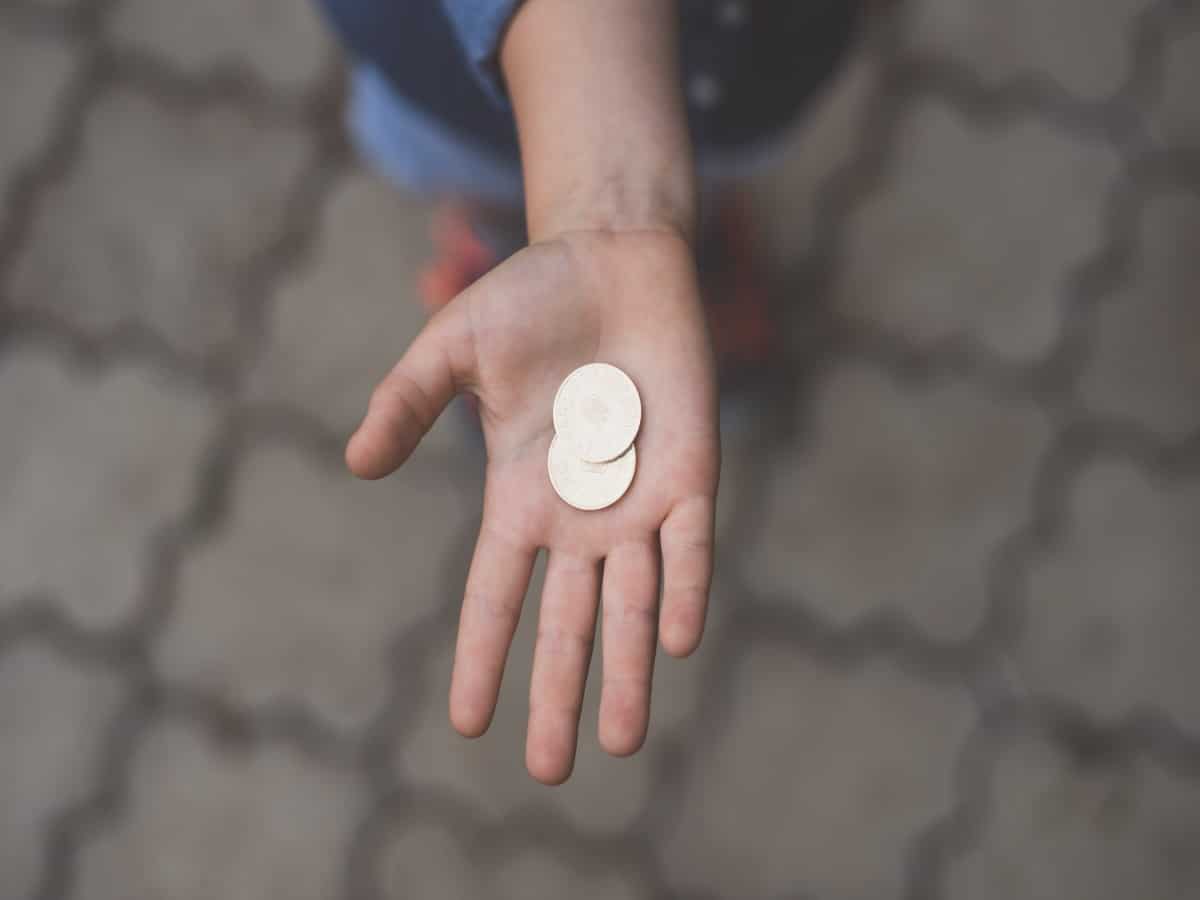 On 15 December, the Stellar Development Foundation announced its partnership with the United Nations High Commissioner for Refugees (UNHCR) to provide Ukrainian refugees with cash assistance in the form of USD Coin (USDC) on the Stellar network.

Today, the UNHCR (@Refugees) and the Stellar Development Foundation, announced the launch of a pilot first-of-its-kind blockchain payment solution for digital cash distribution to internally displaced persons and other war-affected people in Ukraine.https://t.co/rdh5OpxQrz

The intended assistance would be rendered through the use of Stellar Aid Assist, which was designed as a blockchain-enabled solution that aid organizations can deploy to provide help to those that might require it.

Through the aid program, USDC would be delivered and made redeemable by refugees for local currency at any MoneyGram location.

Stellar’s decision to power its aid program by the USDC might be attributable to the doubts concerning the reserves of competing stablecoin Tether (USDT).

The past few months have been marked by a series of concerns about the state of USDT’s reserves. There have been ongoing concerns about whether Tether, the issuer of the stablecoin USDT, holds sufficient reserves to completely back the entire amount of USDT in circulation.

In September, Tether was ordered by a U.S. judge in New York to produce “general ledgers, balance sheets, income statements, cash-flow statements, and profit and loss statements,”  including any trades or transfers of cryptocurrency or other stablecoins by Tether, along with details about the timing of these transactions.

Further, leading cryptocurrency exchange Coinbase, in a blog post on 8 December, urged its users to convert their USDT to USDC for free. This represented a thinly veiled attack against USDT as Coinbase is a co-founder of USDC, revealing the struggle for market share amongst these issuers of stablecoins.

Justin Sun, the founder of the Tron blockchain, further aggravated the FUD against USDT on 13 December after he exchanged 15,432,715 USDT for 15,435,455 USDC and transferred it to Circle, USDC’s issuer.

Interestingly, despite its recent troubles, USDT holds the largest percentage of the stablecoins market share with a market capitalization of over $60 billion, data from CoinMarketCap showed.

In case you hold XLM

At press time, Stellar’s native coin XLM exchanged hands at $0.08203. Still lingering under the impact of FTX’s unexpected fallout, its value has dropped by 11% in the last month.

XLM’s assessment on a daily chart revealed a severe decline in coin accumulation in the past few weeks. Key indicators such as the Relative Strength Index (RSI) and Money Flow Index (MFI) were pegged below their respective neutral regions at press time.

Likewise, in a downtrend, XLM’s On-balance volume was pegged at 21.825 billion, indicating the decline in XLM accumulation.