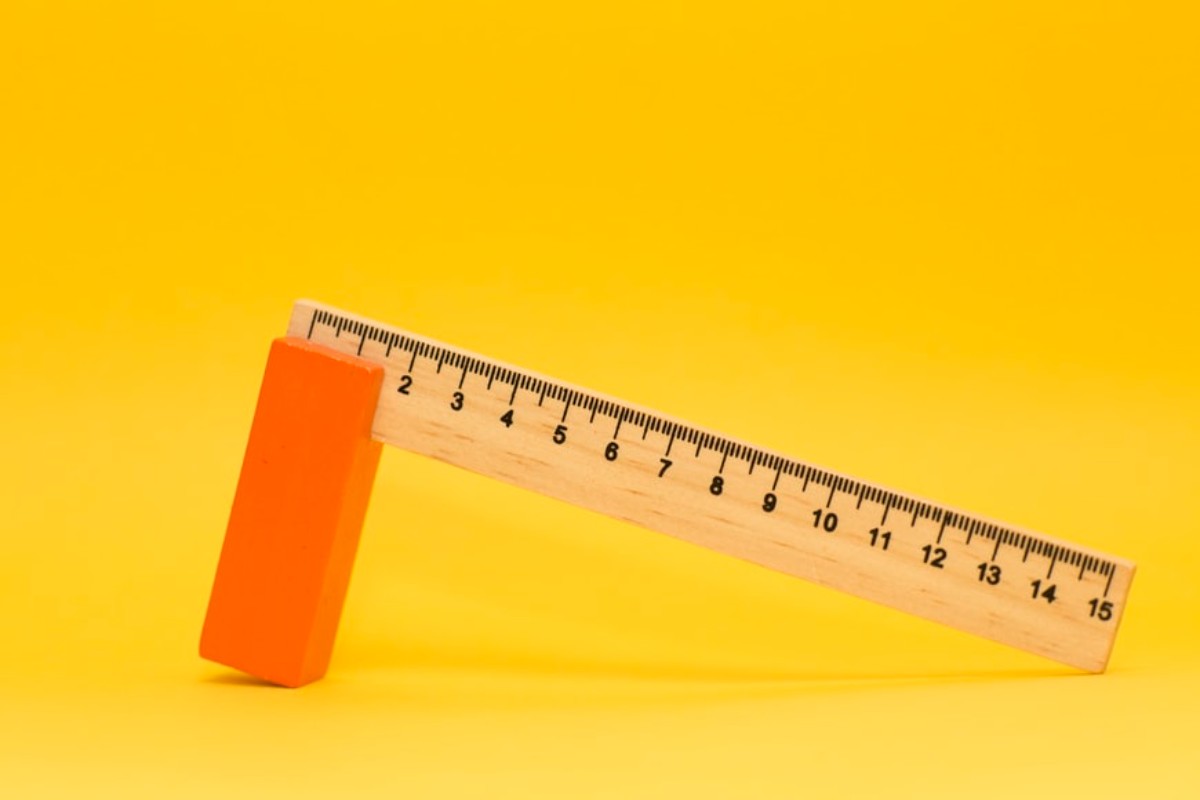 The U.S. Securities and Exchange Commission (SEC) Chair Gary Gensler has made investor protection his motto. But according to advocate John Deaton, around 20,000 crypto investors disagree.

Former marine and current crypto lawyer John Deaton filed a writ of mandamus – an order for a government body to carry out its duty – after the SEC filed a lawsuit against Ripple. During an interview with The Business of Business, Deaton shared his views on crypto regulation, SEC vs Ripple, and his own legal challenge.

When the SEC took Ripple to court, Deaton got involved because he worried about XRP being de-listed and the falling market cap affecting investors’ lives. [Deaton has also invested in XRP.]

When asked what made this SEC lawsuit different, Deaton explained,

“Normally, when they sue a company, they’ll say that the specific sells that you made at these particular occasions, that those were unregistered securities. In this case, the SEC said that all XRP, including today’s XRP that is traded in the secondary market, and from people who have no connection to Ripple, that those are securities.”

Deaton also added that the SEC’s claims were not made on the basis of good faith. His legal challenge was meant to let XRP holders “speak for themselves” instead of depending on Ripple.

To regulate or not to regulate?

The crypto lawyer claimed that a lack of regulatory clarity could cause technological innovation to leave the USA. He further clarified,

“I always hesitate when someone says, ‘Do we need more, bigger types of regulations?’ No, we just need the right type of regulations.”

But what would happen if the SEC wins? Deaton guessed that Ripple wouldn’t necessarily go out of business, but the new restrictions would “limit them in many ways.” On the flip side, Deaton specified that if the SEC lost the case, the regulator would lose much of its authority over existing coins. He concluded,

“I think the SEC would basically be out of business trying to regulate them.”

Notes from the courtroom

On 22 September, the court denied Ripple’s motion to compel the SEC to produce documents revealing its employees’ XRP holdings. After the filing went public, Deaton put out a tweet asking for job applicants who could identify “significant” ETH purchases and short positions of XRP between March and June 2018.

#JOBPOSTING: John Deaton & The Deaton Law Firm is seeking to hire a person who has the skill to identify:
1) the wallets and/or transactions resulting in significant purchases of #ETH from March 1, 2018 until June 13, 2018;

2) any significant short positions of #XRP during same

For his part, SEC Chair Gensler was clear about the agency’s stance during a Washington Post interview. He said,

“I think that we have robust authorities at the Securities and Exchange Commission and we’re going to use them and continue.”

As it relates to cryptocurrencies, we have robust authorities @SECGov and we’re going to use them. pic.twitter.com/5arBuvEumq