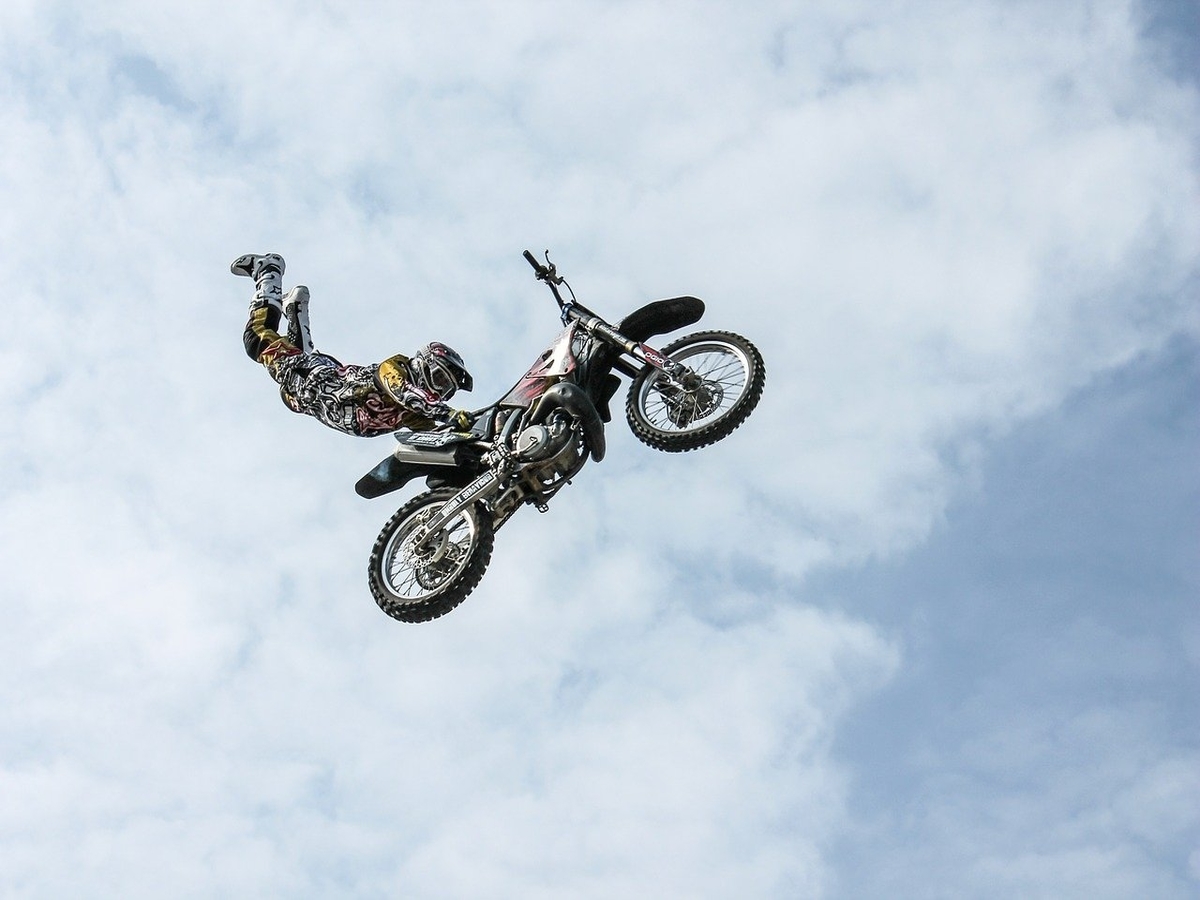 With a market cap of almost $700 billion, Bitcoin was trading within the $36k price bracket at press time. This, after a volatile few weeks which saw the world’s largest cryptocurrency trade as high as $58k in the second week of May, before depreciating dramatically on the charts. In fact, BTC had fallen as far as $31k too, albeit briefly. 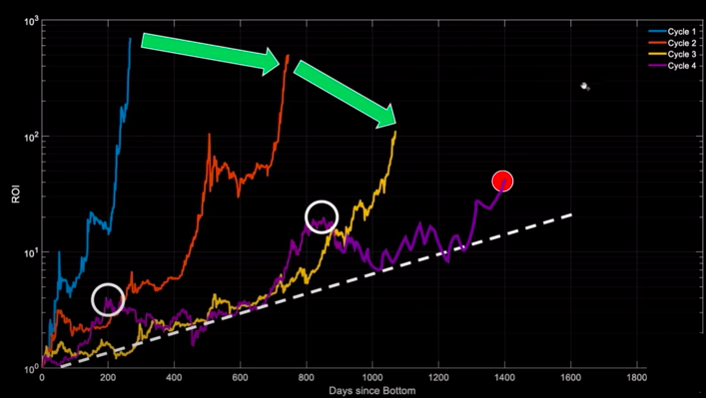 After noting an intermediate peak recently, popular analyst Benjamin Cowen had asserted that Bitcoin’s market cycle top was still well away. Nevertheless, as circled and highlighted in the attached chart, Bitcoin has been ahead of both cycle two and cycle three during different stages. That being said, it has failed to persist and keep pace with either of them.

Here, it is essential to note that the above Bitcoin market cycle ROI chart is measured from the market cycle bottom. Drawing parallels with the previous cycle, Cowen now highlighted,

Over the past 6 months, Bitcoin has registered a 100.15% surge. If the same 100% is applied to the current $36k market price, Bitcoin would just cross the $72k range. What’s more, according to the analyst, the journey from $30k to the $300k band definitely looks too “far-fetched” for now. Highlighting other obstacles in Bitcoin’s path, Cowen added,

“Basically, higher the market capitalisation, the harder it is to move the price. For Bitcoin it’ll take a lot of more volume and with each cycle it’s going to get harder and harder to push it up the curve.”

The analyst also suggested that it would become essential for institutions to step up to take Bitcoin’s price to the aforementioned level. However, an earlier analysis had pointed out that the same could act as a hindrance and surprise people later. Further elaborating on the same, Cowen said,

The ongoing cycle is quite similar to the 2013 cycle, but it has elongated significantly. The time between various moves has increased in this cycle when compared to the one back in 2013. Further pointing out another trend, the analyst opined,

“In order for us to have a have a hope of keeping pace, Bitcoin has to have a pretty quick recovery and has to start shooting up over the next few months, otherwise there is no chance for it to keep pace with cycle three… I really don’t think it can keep pace with it.

A further price drop to the $20k range is possible at this stage, he concluded, but the market would soon recover and create ATHs once again. Drawing parallels to the 2019 cycle, Cowen asserted,

“We’re going to go down or sideways for a little while, we’re going to have this consolidation phase and then we’re going to continue the next leg of our journey and this will just be a stepping stone for us to get there. That’s ultimately what I see playing out.”

What lesson is Kraken taking from Coinbase’s direct listing?