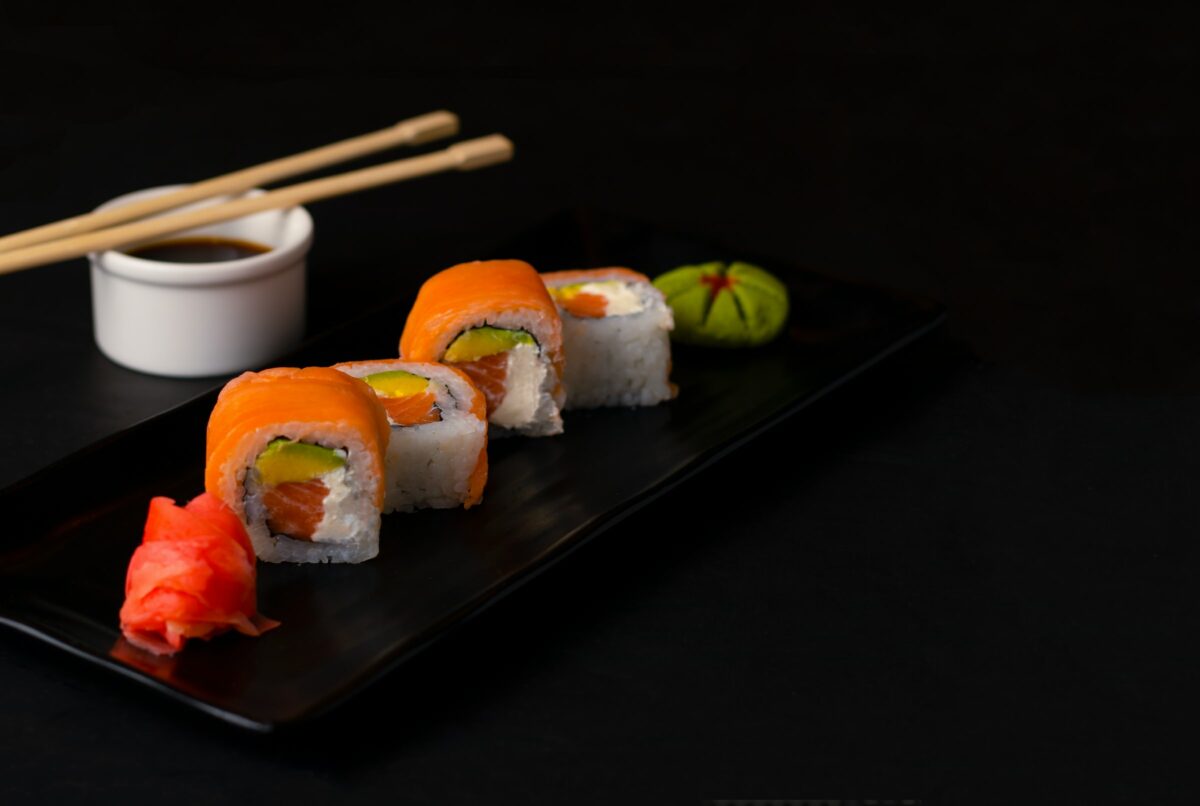 SUSHI was trading at the same level as last week, however, there are metrics that suggest the sentiment and ROI have changed. At the $7.91 level, SUSHI’s trading volume was up 83%. This increase in trading volume is not indicative of the dip; it represents the selling pressure that SUSHI has resisted over the past two weeks. 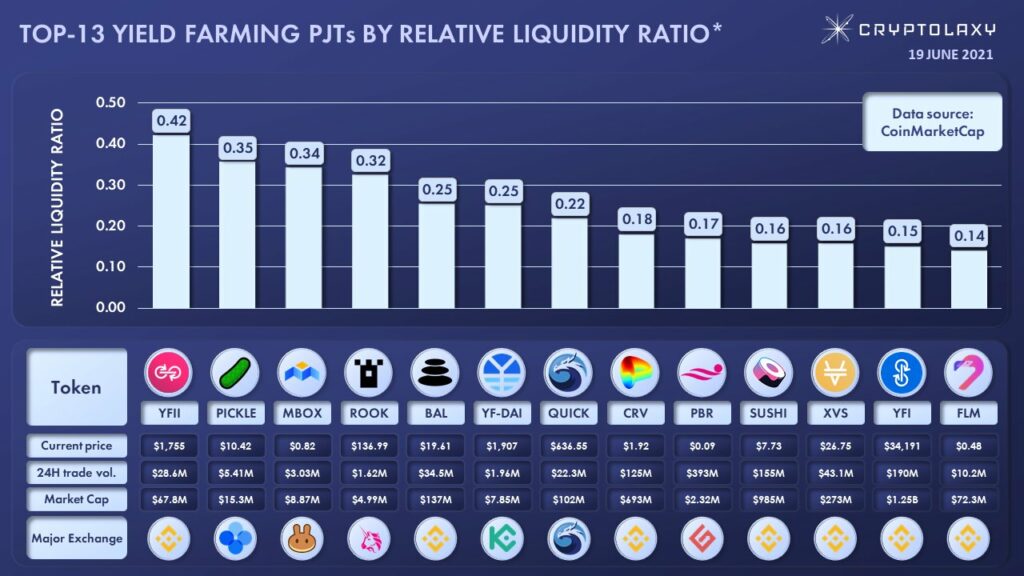 Additionally, SUSHI on MATIC has multiplied revenue 136.33 percent week on week. What’s more, metrics like daily active users support the bullish narrative. The number of daily active users surged from 7000 to 11500. Analyzing SUSHI based on user and transaction data, in addition to revenue metrics such as ROI. This builds a bullish case for the DeFi project. 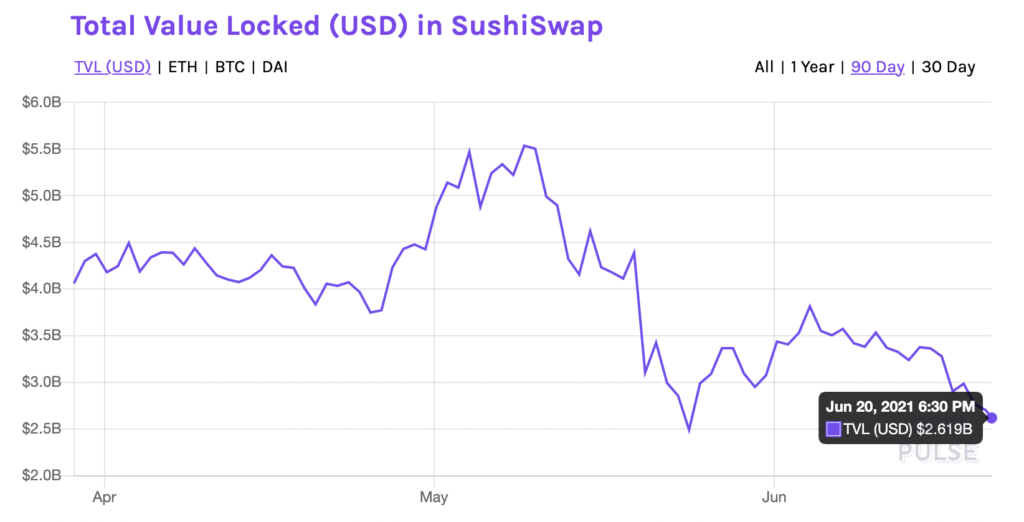 Based on the above chart SUSHI’s TVL has dropped to the $2.61 Billion level, which is nearly half of the $4.1 Billion level from 90 days ago. However, the TVL is above the $2.5 Billion level from the last week of May 2021. Similar to AAVE’s growth story on MATIC, SUSHI has one that just went largely unnoticed since last week and that is the case because the project is still undervalued.

If we take out the variance in SUSHI’s price and the absence of a significant trend in price, in response to the drop in DeFi’s TVL, trade volume has surged relative to ETH. In fact the trade volume nearly tripled week on week. SUSHI’s trade volume relative to ETH on MATIC increased consistently from 15.9% 3 weeks ago to 98.7% this week. The DeFi project is concentrated in wallets of 90% large investors. The large volume transactions this week are up to $721.2 Million. This multiplication of revenue is the bullish narrative for SUSHI in the short-term, less than 30 days.

Become an equal stakeholder in consensus with PoW on Jax.network