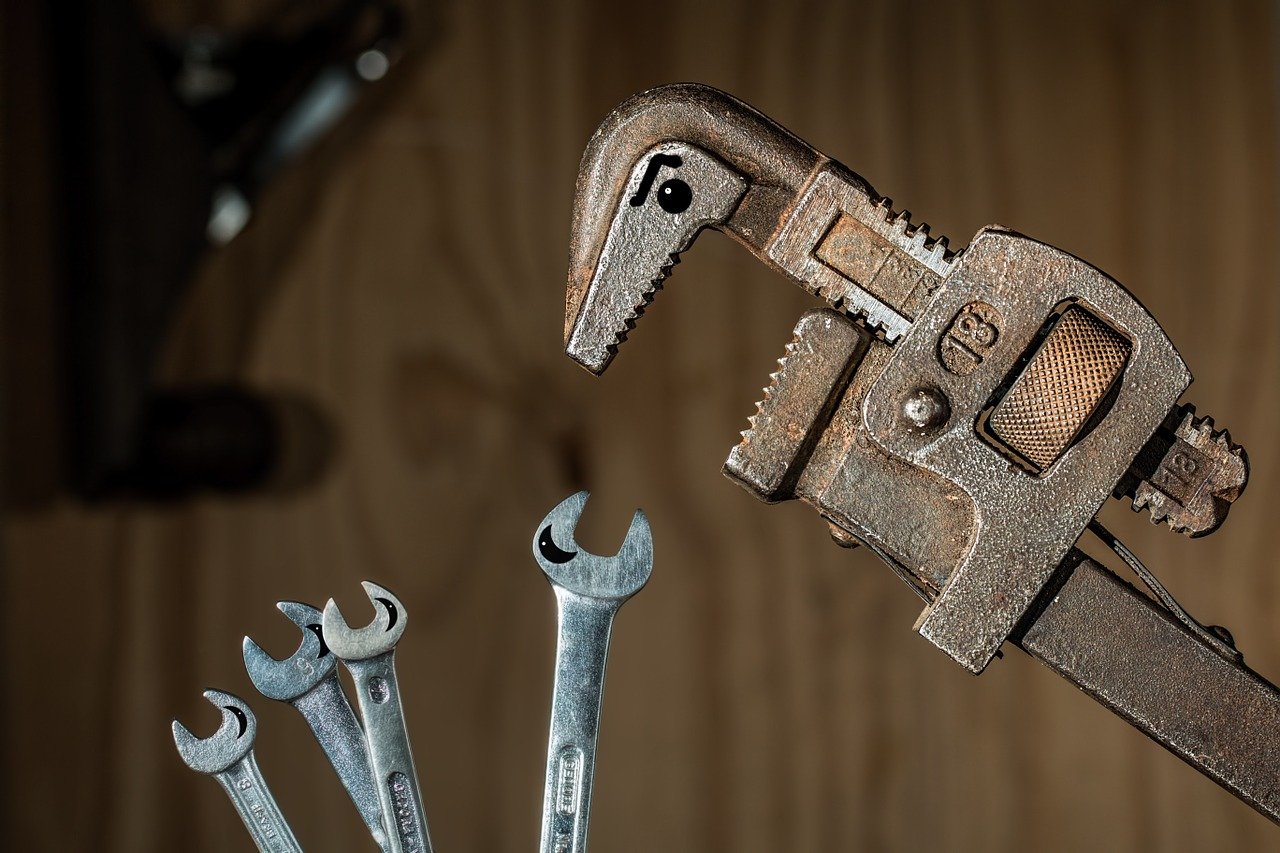 Chainlink could dip towards its 200-SMA close to the $31-mark before attempting a bullish bounce back. BitTorrent Token minimalized its losses at $0.007-support, while XVG could remain subdued below the $0.06-level unless the CMF recovers above the half-line.

Like most other altcoins, Chainlink traded in the red at press time, down by 16.5% in the last 24 hours. On the 4-hour chart, losses were maintained at $32.8-support but a further dip could take place over the coming sessions.

The Awesome Oscillator was below the half-line and bearish momentum could drag LINK towards the $31-mark. The aforementioned level coincided with the 200-SMA and defending this would deny an extended sell-off. The RSI attempted a comeback above 40 and this was a positive sign moving forward. If the price does breach its press-time resistance, a bullish comeback was possible towards $40.

BitTorrent registered losses of nearly 10% over the past 24 hours and a single candlewick on the 4-hour timeframe even dropped as low as the 200-SMA (green) at $0.005. The Squeeze Momentum Indicator moved below the half-line as momentum rested with the bears, but volatility was on the lower end. Low volatility could minimize losses around $0.007-support and the price could continue to consolidate within a tight channel.

On the other hand, the MACD showed a bearish crossover and threatened to move below the half-line. If bearishness persists over the coming sessions, BTT could drop lower towards the $0.0057-mark.

After forming a local high above $0.0794, Verge retraced all the towards $0.047-support on the back of bearish cues from the broader market. The OBV has drifted higher over the past week and buying volume would likely continue to push XVG higher once the broader market recovers.

On the downside, the Chaikin Money Flow was below the half-line as capital outflows outnumbered inflows. The lack of capital inflows have generally led to a subdued XVG market and the price could remain below the $0.06-level unless the CMF recovers.

Why this is an ideal time to buy Binance Coin