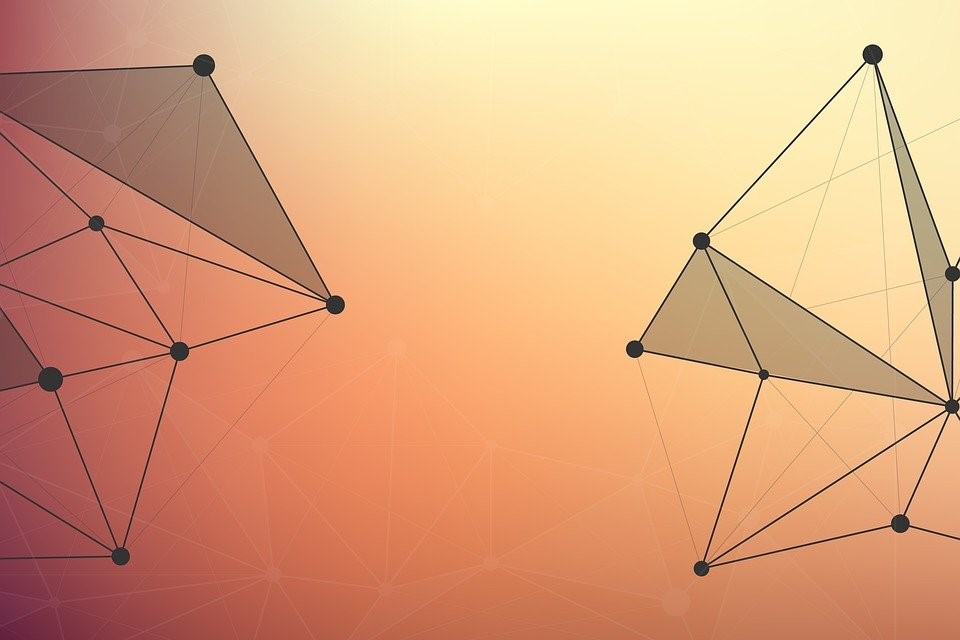 LINK had a decent rally towards the end of last month and at press time it was trading a little above the $18 level. The alt’s price was up 6% in 24 hours and 13.65% in the past 7 days as it held a strong position at number 15 among the top 20 cryptocurrencies in the market.

However, as analyst Michael Van de Poppe pointed out that an alt season might be approaching. Could this alt season put LINK in a stronger position?

Analyst and YouTuber Aaron Arnold mentioned that Chainlink was one of the strongest alts to have in your wallet for July 2021. Adopting a long-term approach he maintained a rather bullish sentiment for the alt. He said,

“What Chainlink has done since its inception is undeniable, from their integrations to their ecosystem. As long as cryptocurrency and Bitcoin are in a bull market (which I believe it is) Chainlink is going to do very well.”

The Youtuber based his opinion on the number of integrations by Chainlink, which was 617 at the beginning of July, and the rapid growth of the network.

#Chainlink has another jam-packed month of integrations, with 52 announced in June! 🔥

Additionally, Arnold quoted the analyst who goes by “ChainLinkGod.eth 2.0” on Twitter, who pointed out that the Chainlink Price feeds were live on mainnet for over two years and increased from 1 feed to 247 (24,600%).

#Chainlink Price Feeds have been live on mainnet for over two years and have increased from 1 feed to 247 (24,600%)

That's not a coincidence, the DeFi economy runs on Chainlink oracles pic.twitter.com/3OH1Nm80Wa

While all this made a good case for the top oracle project Chainlink, Poppe pointed out in a recent video that LINK saw a bearish rejection recently which can trigger its slight downward price movement and make the alt test lower lows. The analyst further pointed out that Chainlink was showing weakness at the moment. He said:

“ You want to see LINK/BTC pair to crack through 50000 Sats to 61000 Sats, once that scenario is fulfilled and it makes a higher low and a 45% rally on the upside can be expected. Once that is done LINK can target 100k Sats resistance “

However, the analyst didn’t discard the idea of a healthy growth for the alt in the future and said,

“Chainlink should have some more consolidation before a breakout in which the critical resistance zone is found around 60K sats.”

While Chainlink saw a decent rally and its trade volume and price was up, its on-chain sentiment continued to remain bearish. However, amid talks about Chainlink 2.0 the alt’s price could see major gains in the future.

How close is Cardano to reclaiming the $2 price level?

‘Owners of XRP and Ethereum are the most educated’