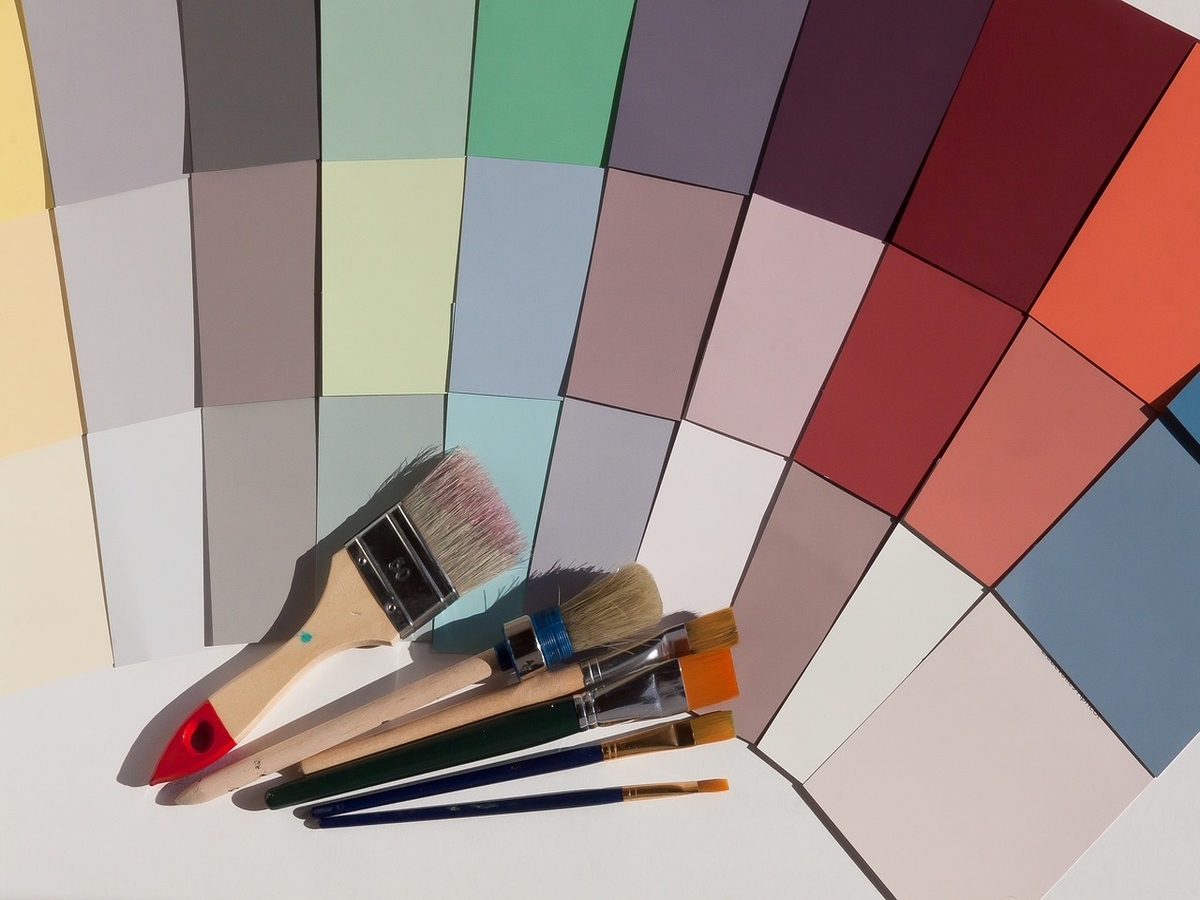 Trend cycles never remain constant. They keep evolving and get refined with time. As far as the crypto market is concerned, several narratives like “buy the dip” and “HODL” have translated themselves into cyclic trends and have garnered mass traction of late.

A recent Bank of International Settlements (BIS) paper identified several emerging trends exhibited by the market and its participants. The first and most interesting trend highlighted was the change in HODLing patterns. Arguably, for any market to grow, existing investors need to be retained.

IntoTheBlock’s data weaved a complementing narrative. HODLers have, by and large, been outnumbering and dominating other participants like the cruisers and traders over the past few months. The report further claimed that crypto markets might stabilize with time, if HODLing becomes even more pervasive. What’s more, the BIS’ paper asserted,

“Those who invested in cryptocurrencies in the past are likely to remain invested.”

Next, the report contended that cryptocurrency ownership had nothing to do with the “distrust” in fiat currencies. They further emphasised that cryptos like Bitcoin did not pose any threat to traditional financial tools. The report noted,

“Cryptocurrencies are not sought as an alternative to fiat currencies or regulated finance, bur are instead a niche digital speculation object.”

However, it should be noted that crypto proponents strongly believe that this new digital monetary variant would eventually end up replacing fiat currencies once for all. Kraken Exchange’s Dan Held, for instance, recently reckoned that Bitcoin would become the world reserve currency within a span of approximately 10 years.

The paper additionally contended that regulations would “benefit” the crypto industry as a whole. As a matter of fact, most of the prominent regulatory bodies have already started working in this direction. Congressman Bill Foster, for instance, recently endorsed the significance of a crypto regulatory mechanism. He opined that third parties, like courts, should be allowed to intrude the ecosystem through a “cryptographic back door” to protect the industry from ransomware attacks. BIS noted,

“A clarifying regulatory and supervisory framework for cryptocurrency markets may be beneficial for the industry.”

Towards the end, the paper also indicated the interdependence between the level of education and crypto investment choices. The general trend outlined that crypto owners are “generally more educated than average.” A further breakdown suggested,

“Among the various cryptocurrencies, owners of XRP and Ether are the most educated, while those owning Litecoin are the least educated, with Bitcoin owners ranking in the middle.”

Why this is ‘undeniable’ about Chainlink?