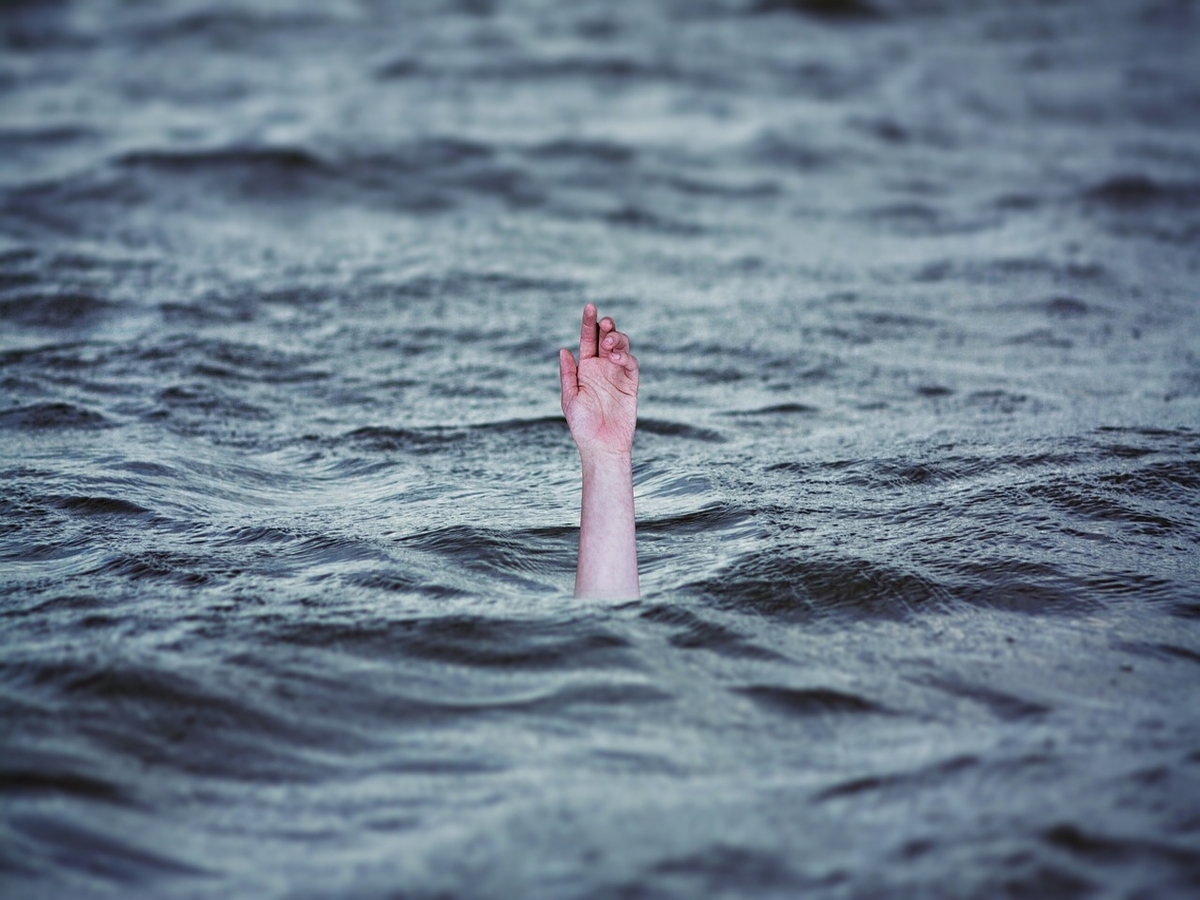 The broader market structure has been quite wobbly over the last few days, and Bitcoin’s plummeting price has merely managed to rub salt into the market’s wound.

Additionally, on Tuesday, Bitcoin’s price briefly fell below the psychological $30k benchmark and was trading at a price as low as $28,600. With #cryptocrash trending on Twitter, extreme fear managed to resurface in the minds of the market participants. Nevertheless, the coin quickly recovered and was trading in the $32k price level at press time.

“BTC is seemingly incapable of chilling at a certain price for a few days. It is either up or down.”

#bitcoin up 10% year-to-date but on track for worst quarter since Q1 2018 pic.twitter.com/z3PpsAlIJK

Additionally, Skew’s latest data point out that Bitcoin witnessed one of its worst quarters of late. The coin’s returns have plummeted by over 45.91% over the past three months.

It should be noted that the worst quarter to date still remains 2018’s Q1, but with almost a week left for this quarter to conclude, anything can happen. Q1 this year boasted 102.93% returns, however, the collapse that followed has proven to be quite destructive. There are a host of reasons that could be attributed to it, however, most fingers point towards China for its recent crackdown on BTC mining.

Nonetheless, Bitcoin’s YTD returns are still up by 10%. If the downtrend continues over the next week, in the worst-case scenario, the YTD returns could be entirely wiped out and this quarter could end up becoming the worst quarter in Bitcoin’s history.

At the time of writing, Bitcoin’s price had recorded a 15% drop in the past week alone. Given the recent losses incurred, and the instability prevalent in the market, it’d be interesting to see which direction the king coin’s price heads towards. Commenting on the odds of witnessing a V-shaped recovery at this stage, the Cowen asserted,

“It’s almost like… there will be no V-shaped recovery. I know it sounds crazy.”

Cardano to hit $10! Here’s how and when that could happen