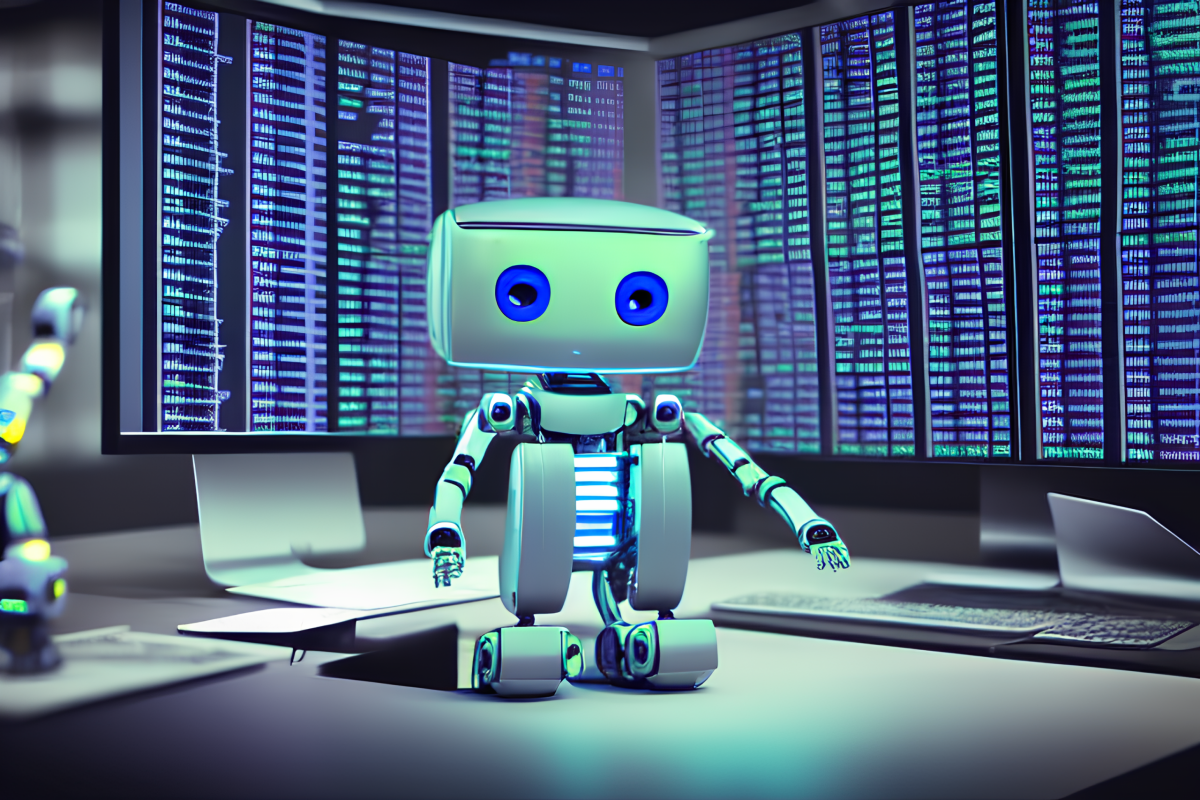 Tron [TRX], the cryptocurrency currently ranked 14th in terms of market cap, was in the news recently for its collaboration with the Dominican government. Capitalizing on the hype, the number of accounts on the Tron network continued to grow. However, Tron’s dApp activity and its TVL suffered immensely over the same time period.

Accounting for the growth

According to data provided by TRONSCAN, the total number of accounts on the Tron network hit a new milestone of 117 million users. Despite the growth in the number of users, however, Tron was unable to achieve the same results in other avenues.

The fall in dApp interest could be one of the reasons for the decline in Tron’s overall TVL. As can be seen from the chart below, the TVL was observed to be on a steady downtrend since the beginning of October. At press time, Tron’s total value locked was $1.25 billion.

However, despite the declining dApp activity and lack of growth in terms of TVL, the stakers on the TRON network continued to show support for TRX. As can be observed from the image below, the stakers grew over time.

At the time of writing, 305K stakers were present on the network, with the number having grown by 1.17% over the last 30 days. 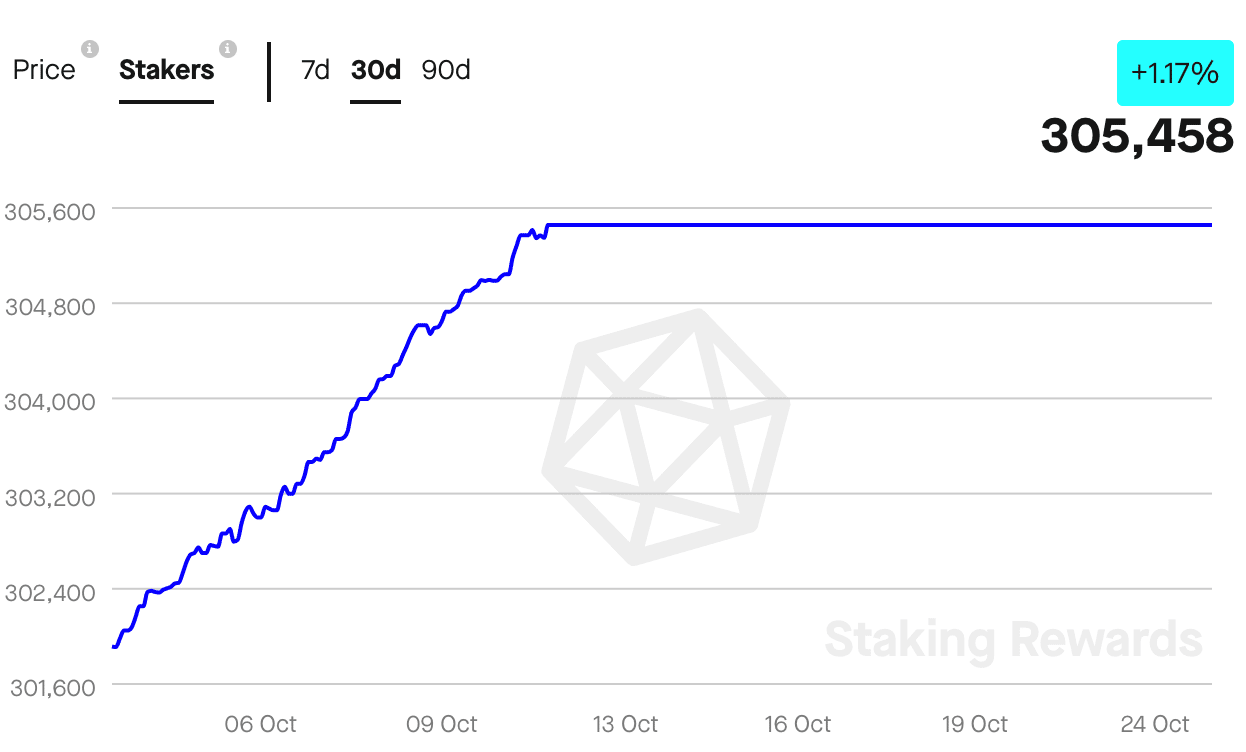 Even so, despite the consistent faith shown by stakers, the larger crypto-community continues to look at Tron negatively.

Voice of the people

As evidenced by the chart below, the weighted sentiment towards Tron was negative throughout the month. Along with the decline in sentiment, the social mentions for Tron declined as well. Over the past week, Tron’s social mentions depreciated by 18.5%.

There was an uptick in development activity over the last couple of days, which could suggest that there may be new updates and upgrades on the way. The launch of new updates might be crucial to swaying public sentiment towards positivity in the near future.

Can Reddit NFTs’ launch have a positive impact on Polygon’s growth?