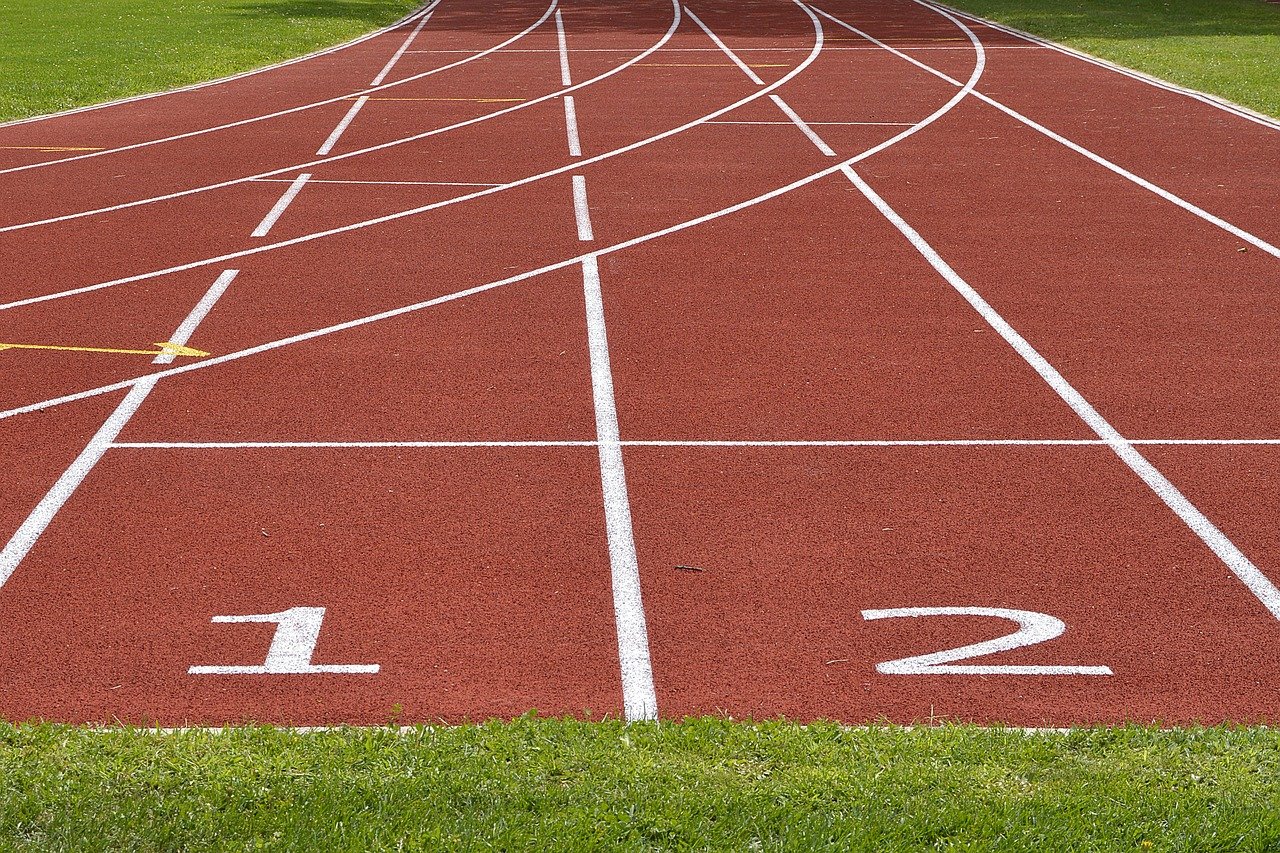 Avalanche was up almost 90% at press time over the last week. As the 11th ranked coin by market cap, made another all-time high of $75.4, speculation about the alt making a star entry into the top 10 coins heightened. Apart from that, Avalanche’s hype wasn’t all its own as market analysts compared its trajectory to Solana’s but, was it all that bad for AVAX?

As AVAX saw another ATH at press time, the alt’s trajectory has been compared to Solana. However, after a killer rally, Solana’s market seemed to be cooling off, so was this the right time for another Ethereum killer to steal the show? Well, it sure did seem like it, as Avalanche’s value surged roughly 250% over the last month. AVAX had a market capitalization of over $15 billion at the time of writing.

This explosive growth shown by the altcoin could be attributed to many reasons including fast processing times, and favorable growth trends for Defi and NFT projects over the last month.  On Thursday, the Avalanche Foundation had also announced that it completed a $230 million private token sale to a slew of blockchain asset investment firms, crypto hedge funds, angel investors, and family offices, including Polychain Capital and Three Arrows Capital.

A similar kind of surge in institutional and retail interest was seen in Solana when it made new ATHs just a couple of weeks ago. But that went missing from the market soon, as data from Bybt showed that over $265M in Solana liquidations have been wiped out of the market since SOL peaked at an all-time high of $216 on September 9.

As pointed out by analyst Ali Martinez, Solana traders looked like they were in despair. However, even as euphoria for Solana had cooled down it had almost double the trade volumes than Avalanche at the time of writing. This leaves the question of AVAX flipping SOL behind, at least for the mid-short term. But what about this coordinated trajectory highlighted by the two coins?

AVAX and SOL may have similar fates

Much like Solana, AVAX was also riding on some high trade volumes. Notably, the RSI trajectories of both the altcoins as they made new ATHs looked similar too, noting high inflows. Avalanche registered high trade volumes indicating market euphoria, which is expected during a price ATH.

On comparing the two alts is was notable that over 225 projects are under development on the Avalanche blockchain. Tether is in the initial stages of launching USDT on Avalanche. On the other hand, Solana is involved with stablecoin USDC and FTX, both of which are choosing the Solana network for its fast settlement capabilities. On this front, the two coins seemed to perform well.

Looks like the next few days will be the deciding factor for AVAX whether it can make an entry in the top 10 coins and flip SOL or will the rally dry up quicker than expected?