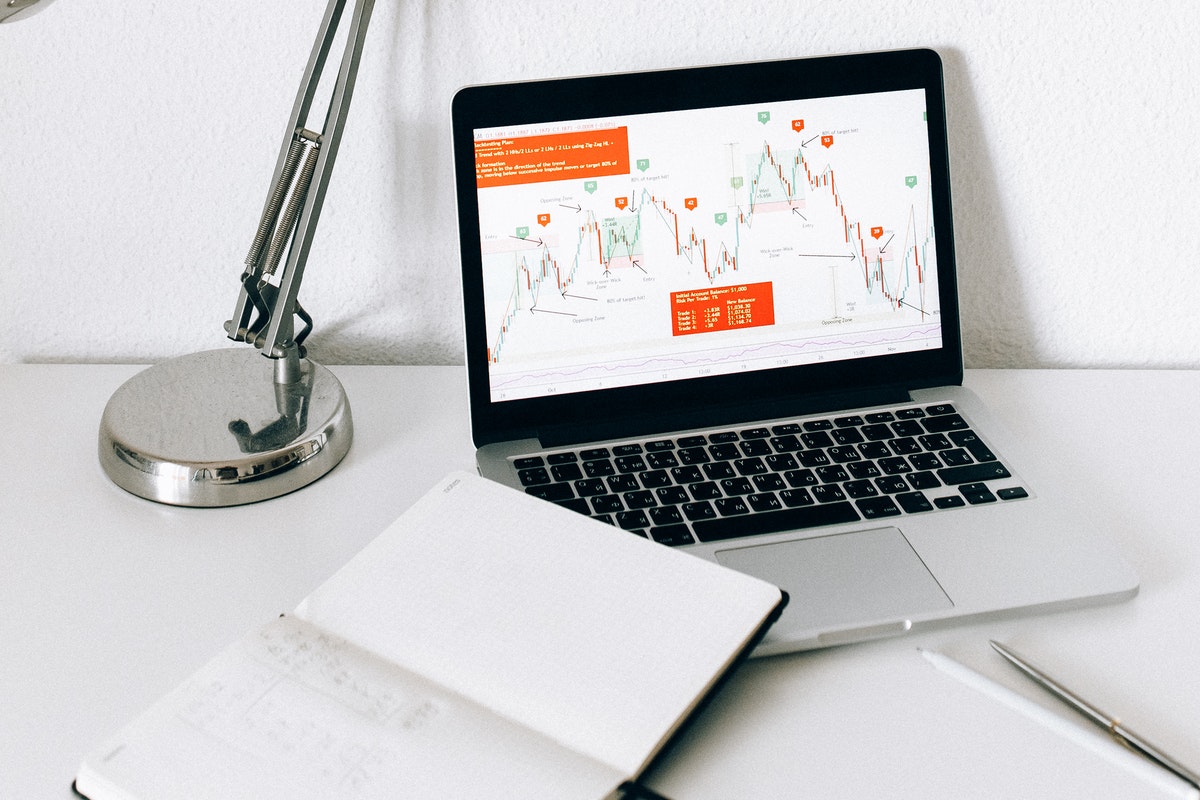 As Bitcoin and Ethereum continue to trade laterally, many altcoins mirrored the same price patterns over the last 24 hours. The likes of TRON, EOS and Bitcoin Cash have all flashed signs of consolidation with minor losses.

TRON lost 1.7% and experienced a sell-off in the market. EOS also recorded a loss of 0.8% and was inching near its immediate support level of $5.20. Bitcoin Cash, on the other hand, recorded no loss but was seen trading sideways with chances of a price reversal, as parameters pointed towards a positive price action.

TRON was consolidating on its charts after recording minor losses of 1.7% over the last 24 hours. The altcoin was trading at $0.105 and it just broke below its support level of $0.106. At the current price level, TRON was trading closer to its one-week low price level.

The nearest support line for TRON lay at $0.095. The additional support lines stood at $0.088 and $0.081 respectively. On the four-hour chart, the altcoin’s prices stood below its 20-SMA line, suggesting that the price momentum was in the favour of sellers.

In accordance with the aforementioned statement about selling pressure increasing in the market, the Relative Strength Index was noted below the half-line in the bearish zone. MACD displayed red bars on its histogram. Capital inflows had also declined as the Chaikin Money Flow stood below the midline, a level it last hovered almost 3 weeks back.

On the upside TRON’s resistance mark awaited at $0.112 and then at its multi-month high of $0.120. In recent news, TRX and BitTorrent have reportedly announced the launch of BitTorrent chain (BTTC).

EOS lost 0.8% over the past day and was trading at $5.24. At its current price level the altcoin revisited its three-week price level. EOS was inching towards its nearest support level of $5.20. With a further dip, the altcoin might fall and trade near its $4.53 support line.

On the four-hour chart, the price of the token was seen above the 20-SMA line despite recording a minor decline in the last 24 hours. The 20-SMA reading suggested that the momentum  was still inclined to favour the buyers in the market, however if EOS continues to decline, the prices can fall below the 20-SMA line.

MACD flagged a bearish crossover and displayed the onset of a red histogram. The Relative Strength Index was in the bullish zone above the 50-mark, although it threatened to fall below the half-line over the upcoming trading sessions. Similarly Chaikin Money Flow remained in the bullish territory as capital inflows still preceded capital outflows.

In the event of a revival in buying pressure the altcoin might revisit the $5.60 resistance mark and then attempt to retest its multi-month high of $6.35.

Following broader market price sentiments, Bitcoin Cash was also consolidating and was trading at $636.57. Its immediate support line was at $608.74, which also marked the coin’s four-week low price level. If BCH continues to consolidate over the upcoming trading sessions, it may dip below the $608.74 support line and trade near the price mark of $524.73, which the coin last touched almost over a month ago.

Key technicals however pointed towards the onset of a positive price action in the market. MACD underwent a bullish crossover and demonstrated green bars on its histogram. The Relative Strength Index rose above the 50-mark after the coin had experienced a sell-off suggesting that buying pressure recovered in the market.

Bollinger Bands was heavily constricted indicating the price volatility would remain extremely low in the future trading sessions. If BCH manages to break on the upside, the first resistance mark lay at its one-week high of $672.68 and then at $705.02 respectively.

On successfully trading above the $705.02 price mark, BCH can revisit its multi-month high of $789.57. In recent developmental news, Bitcoin Cash was announced to be accepted as a payment method by AMC theatres.

Will Avalanche zoom past Solana, to claim a spot among top ten cryptocurrencies