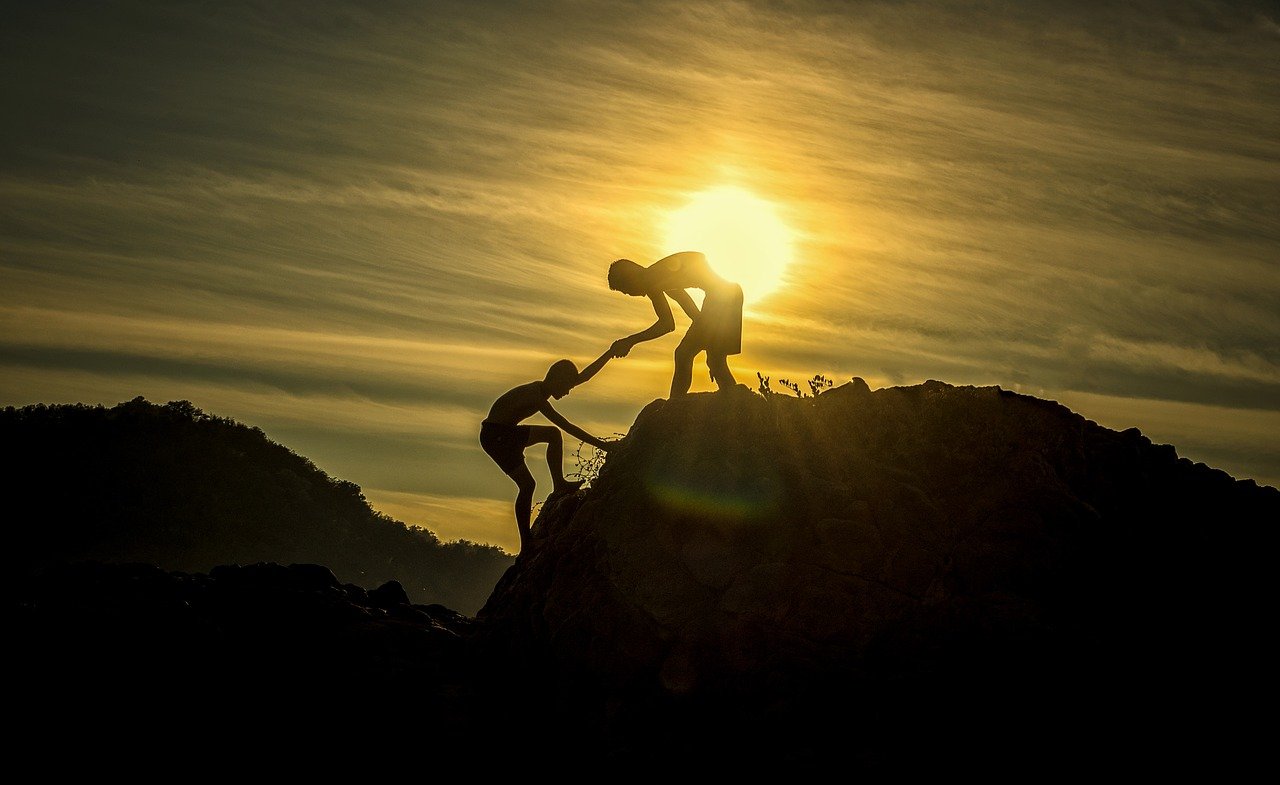 It has been quite a week for the collective crypto market, with Bitcoin making a new all-time high. However, some altcoins seemed to be in a rather dormant position, and one of them was Binance Coin.

For the past couple of days, BNB more or less consolidated, and failed to make any new moves on the charts. Nonetheless, the asset was up by 1% over the last week and somehow managed to retain its third spot in the market.

Now, with BSC’s announcement of the new Binance Evolution Protocol (BEP-95) which will accelerate the burn rate of BNB tokens and make the Binance Smart Chain more decentralized, can the same trigger a BNB rally?

The BEP-95 recommended burning 10% of the transaction fees in an ongoing manner. The implementation of BEP-95 could decrease the cumulative amount of BNB tokens that delegators and validators earn from staking, while simultaneously increasing the fiat-denominated value of the rewards.

The proposal will be validated once it receives a minimum deposit of 2000 BNB. As per the announcement, the burning mechanism would further reduce the BNB supply, as, increasing demand would drive BNB’s value higher thereby creating a kind of supply shock.

Interestingly, the protocol would introduce a burning fee mechanism that looks quite similar to Ethereum’s burning policy. In fact, many in the market have high hopes for BNB’s price and expect gains like Ethereum saw post EIP-1559.

Notably, Ethereum soared close to 30% in the two weeks after EIP-1559. The difference between ETH and BNB, however, is that, unlike Ethereum, Binance Smart Chain already has a burn mechanism in place. BNB’s 17th Quarterly burn was supposed to take place during the end of Q3 2021, but due to unknown reasons, it hasn’t taken place yet.

Are things looking good for BNB ahead?

As BNB’s price consolidated, the alt was trading around $$475.6 at the time of writing, but Binance Smart Chain’s (BSC) growth seemed to be intact. This week, BSC hit 100,000,000 addresses on the network. The daily transactions of BSC were still in a growing trend, with the daily active address currently, at 8.8 million transactions/day. In fact, the chain’s Total Value Locked increased to around $830 million (3.55%). 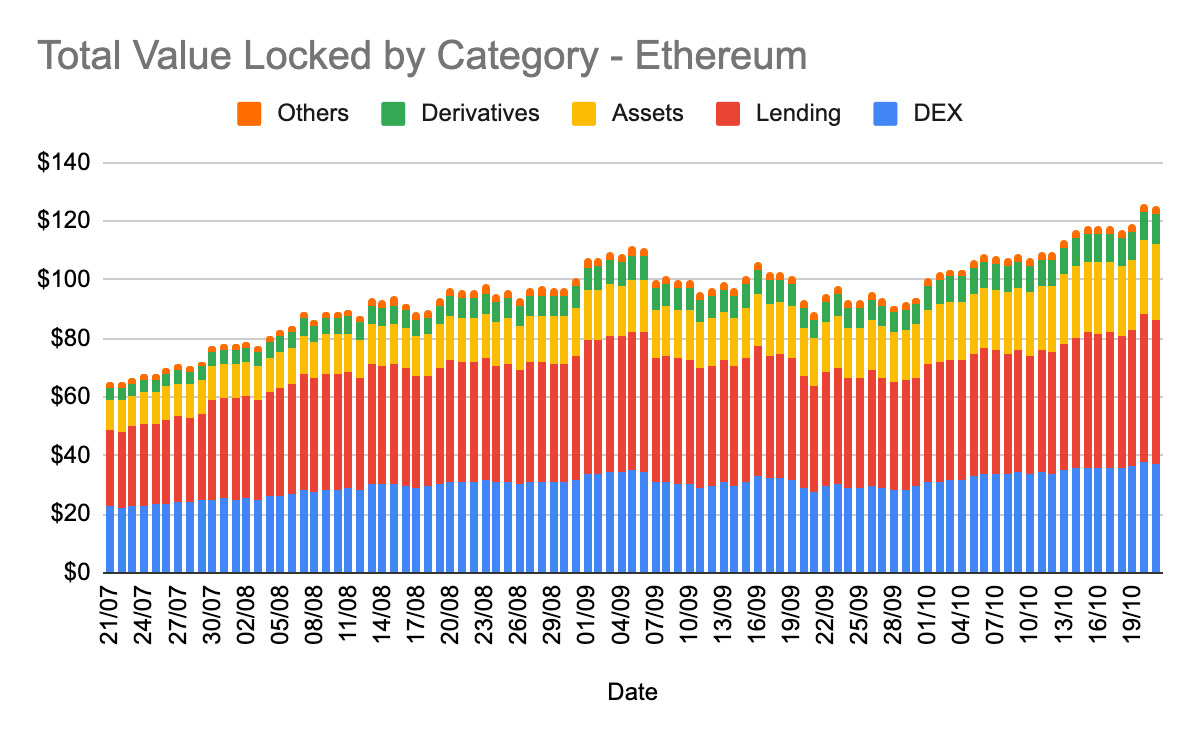 However, despite the recent BEP announcement, BNB’s price showed no signs of gains. In fact, its MVRV 7-day fell into the negative zone at the time of writing. Further, its active addresses also saw no major jumps. An MVRV reversal would signal a price rise in the short term.

Nonetheless, with BEP’s approval, if BNB breaks through the $500 resistance, the same can change the alt’s game.

What Litecoin distancing itself from Bitcoin could mean for its price