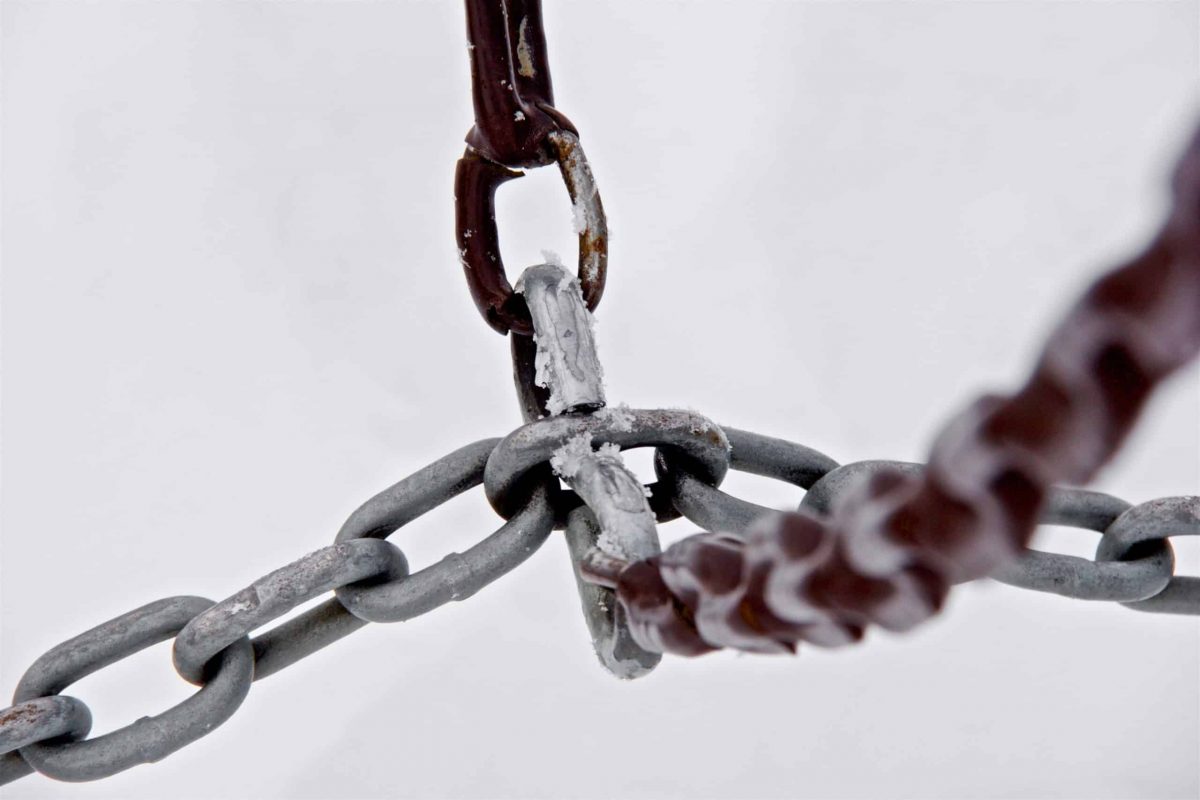 Chainlink’s LINK token just delivered its most bearish week in the last four weeks after five consecutive days of downside.

However, the sell pressure is easing off, raising the possibility of continued upside. This is further backed by multiple factors that align to increase the likelihood of bullish weekend ahead.

The token has been on a bullish trajectory since mid-June after bottoming out from the sharp crash between April and June.

This upside was cut short last weekend after encountering resistance at the same level where it encountered downward pressure in June.

LINK on 18 August was down by roughly 15% from its recent high.

Although LINK bulls have been absent for the last five days, they might have a chance to take over as the weekend approaches.

Its downward pressure this week has encountered support at the 0.382 Fibonacci level.

This is around the $8.04 price range which notably acted as a resistance zone at the end of July.

The same Fibonacci level is already yielding some bullish pressure.

This is because it is a psychological buy zone further enforced by the fact that it is close to the 50% RSI level.

LINK’s ability to bounce back from its current level largely depends on whether it can secure enough buying pressure. Whales often have a significant impact, hence supply distribution would be a great place to check for buying pressure.

The token’s supply distribution confirms that whales are currently not contributing any selling pressure.

Addresses holding more than 10,000 tokens have maintained their balances in the last 24 hours at press time.

While this outcome indicates a lack of sell pressure, it also means there is some indecisiveness in the market.

This is not necessarily a good sign for the market because the outcome is still a toss-up and could go either way.

On the plus side, network growth improved slightly this week, despite being near its monthly lows.

Furthermore, active addresses also increased by more than 500 addresses in the last 24 hours.

Outcomes to look out for

LINK may continue extending its downside, but such an outcome will have to contend with the next support levels.

The outcome will also be heavily influenced by the overall market mood.

Polkadot: Watch out for these levels before placing long bets