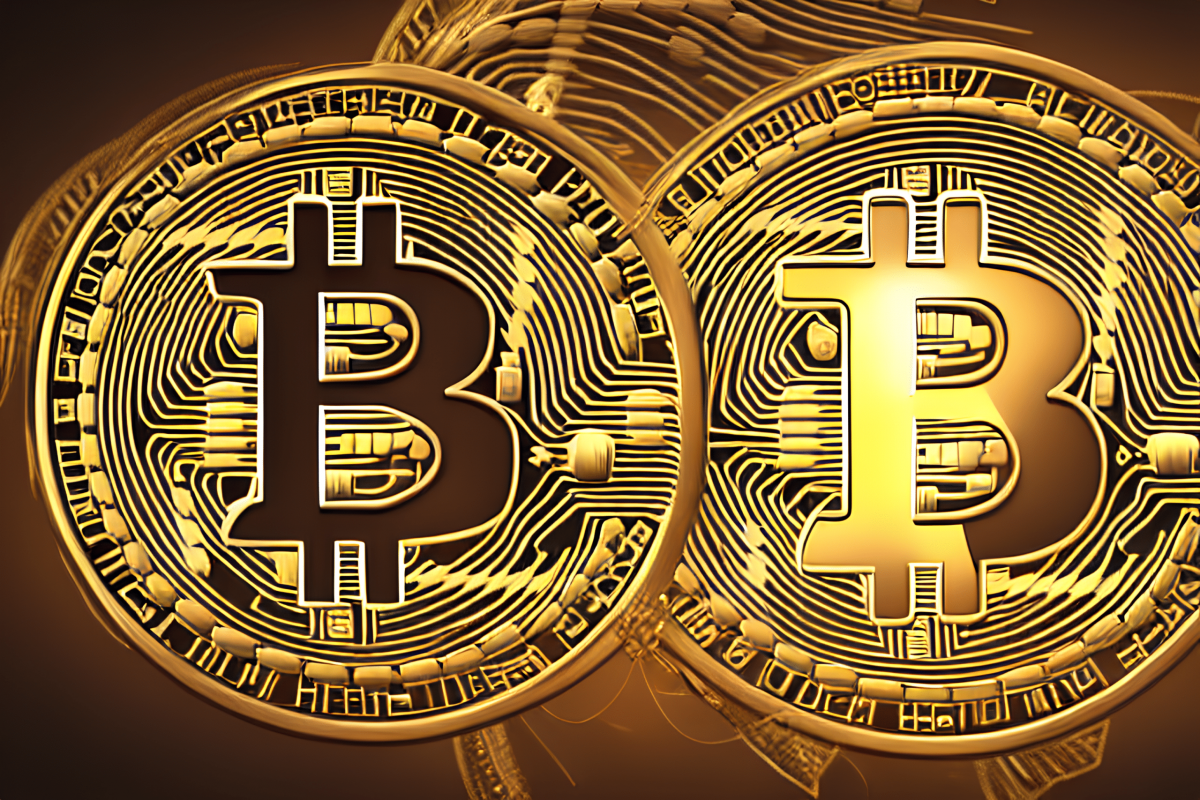 Bitcoin’s hashrate reached a new all-time high recently. This increase in hashrate meant that more miners are participating to keep the network secured and more decentralized. However, it also meant that the competition for block rewards was becoming more fierce and that some miners are likely to be pushed out of the market. 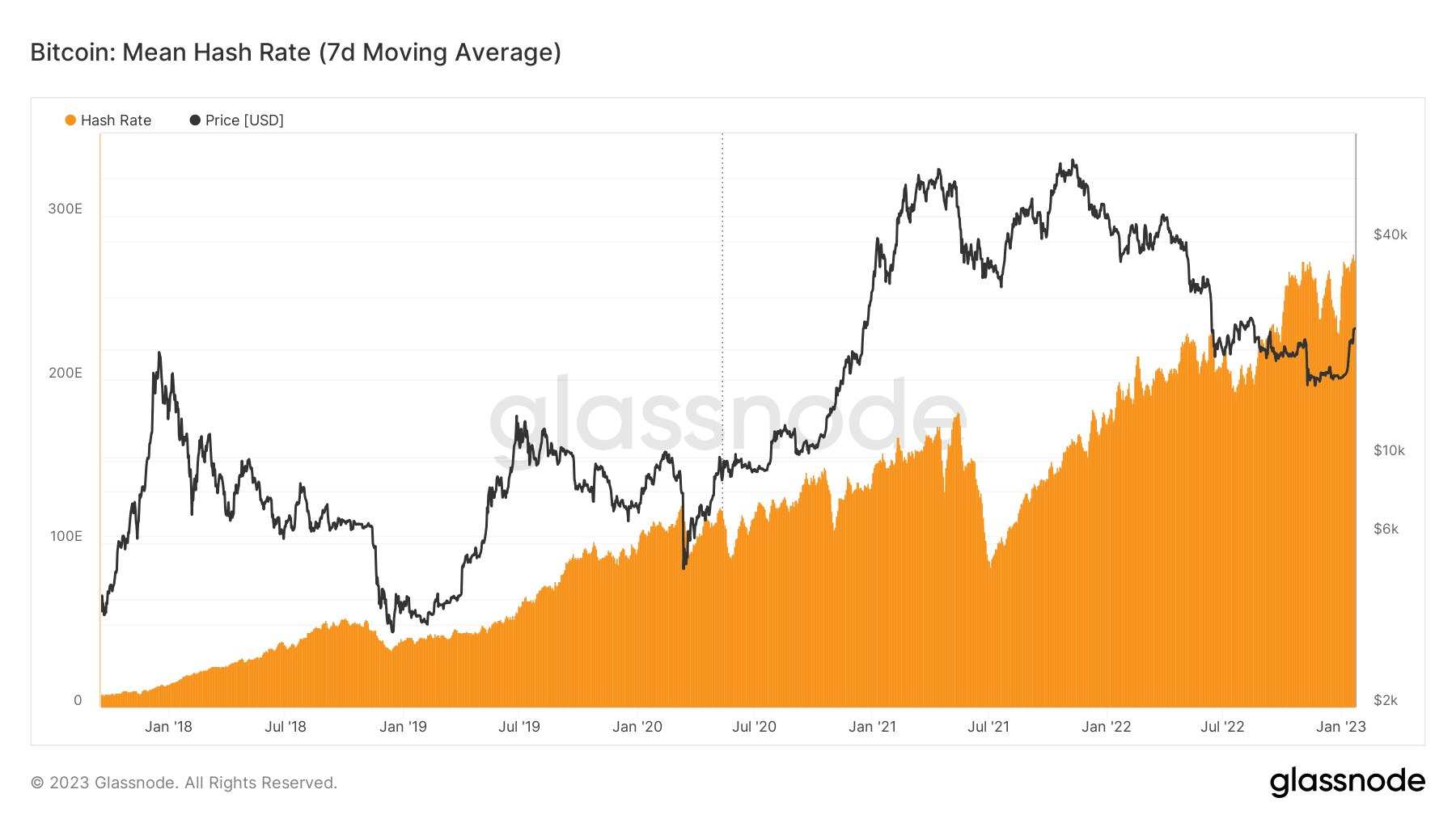 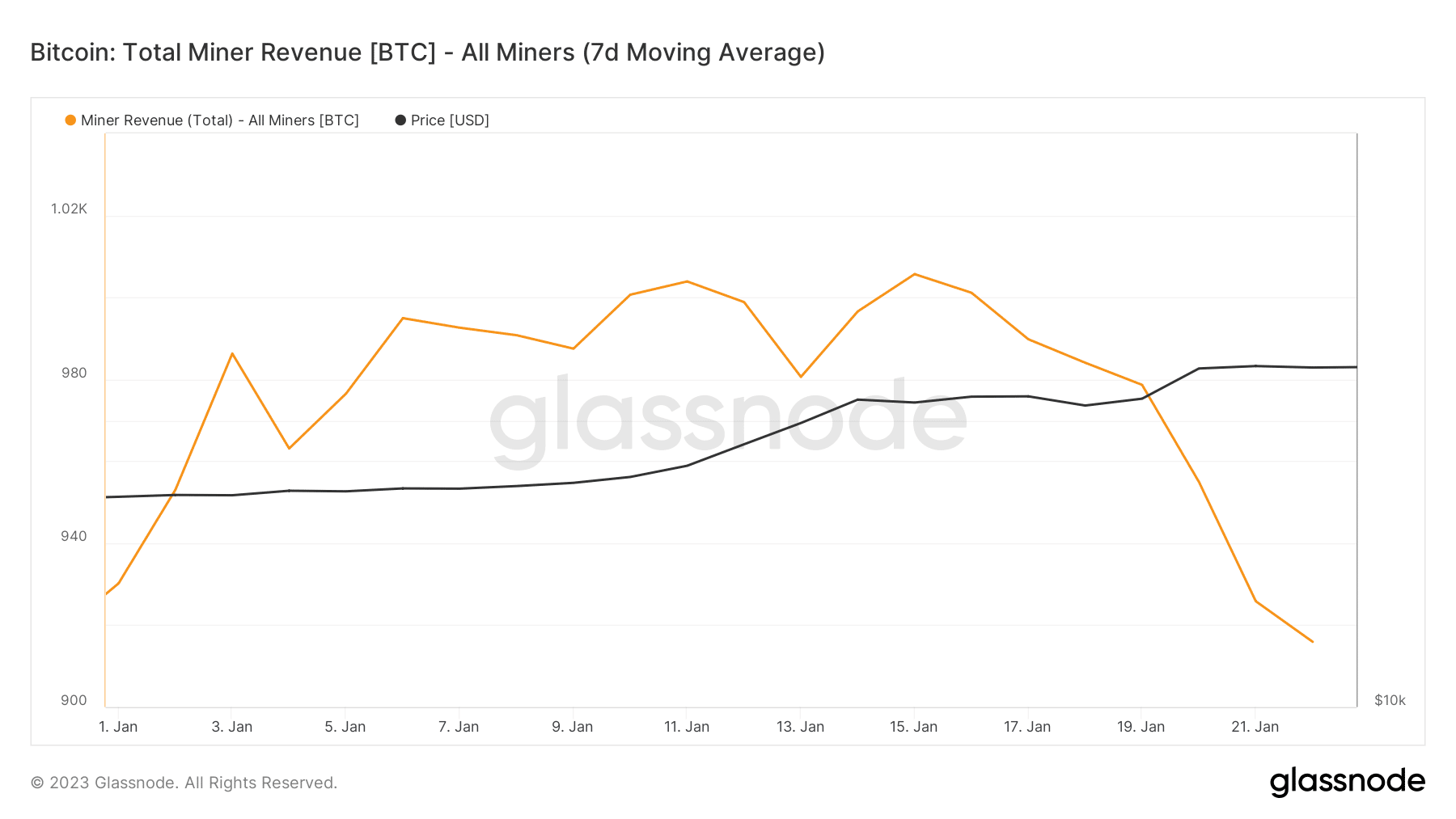 Miner outflow is another metric that could increase due to the above-mentioned factors. Thus, affecting Bitcoin’s prices in some way.

Well, miner outflow, primarily increases when miners sell their mined Bitcoin to cover expenses, pay off debts, or simply take profits. As miner revenues decline, more miners may choose to sell their holdings, further driving down the price of Bitcoin. 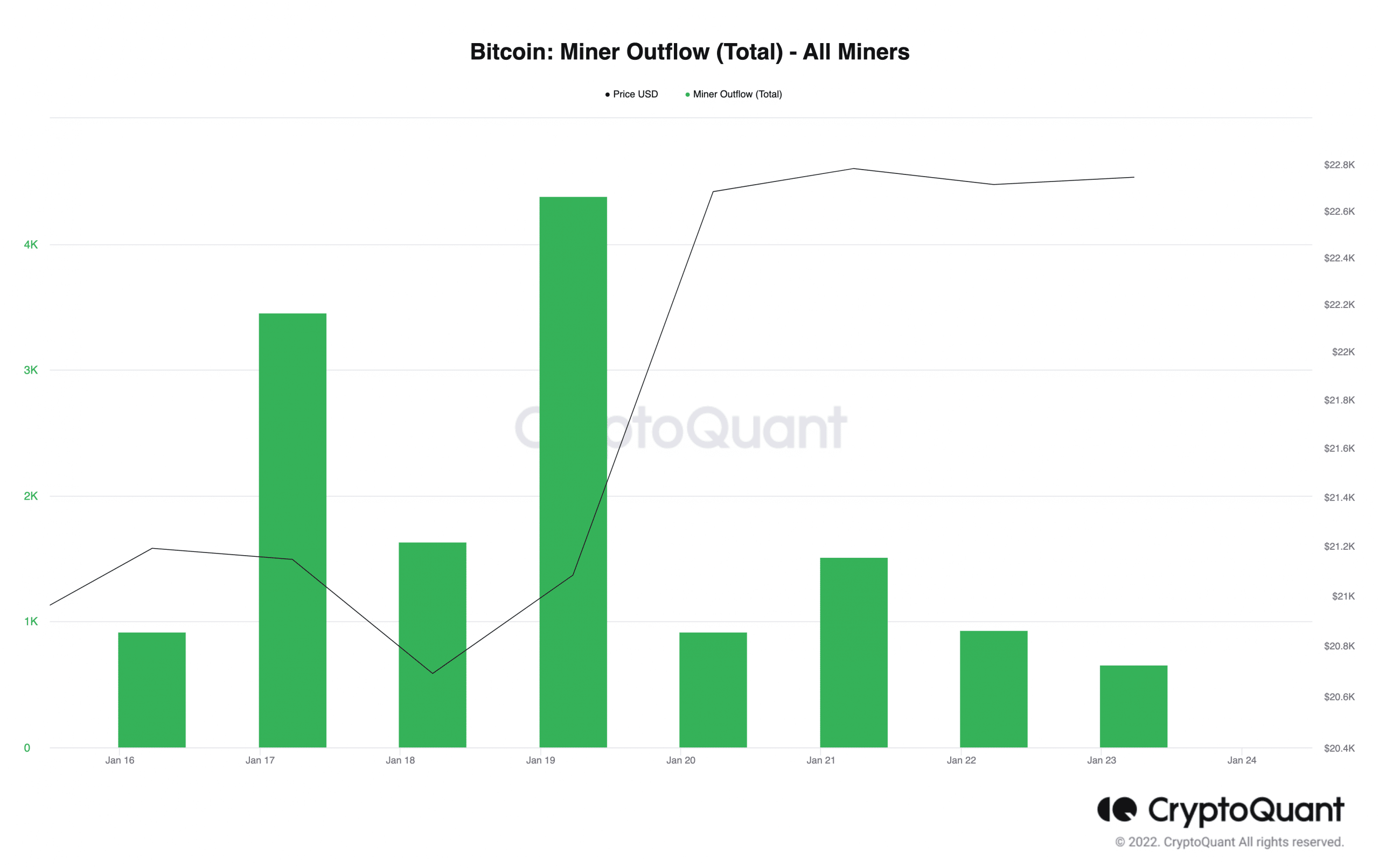 But it won’t be just miners who would be looking to sell their holdings. Many Bitcoin holders might as well participate in selling. This is because a large number of addresses holding Bitcoin were observed to be profitable. According to glassnode’s data, the percentage of Bitcoin addresses in profit reached an 8-month high of 67.287%.

However, at the time of writing, it was observed that Bitcoin holders were not transferring any BTC. This was showcased by the decline in the velocity of BTC over the last month. The daily active addresses of Bitcoin also remained constant during this period.

However, it remains to be seen how the mining industry will adapt to the changing landscape and how the ongoing tensions will affect the overall stability and security of the Bitcoin network.

Will Dogecoin continue its bull rally? These metrics have the answer

Why Ripple’s predicted victory could be SEC’s regulatory undoing?