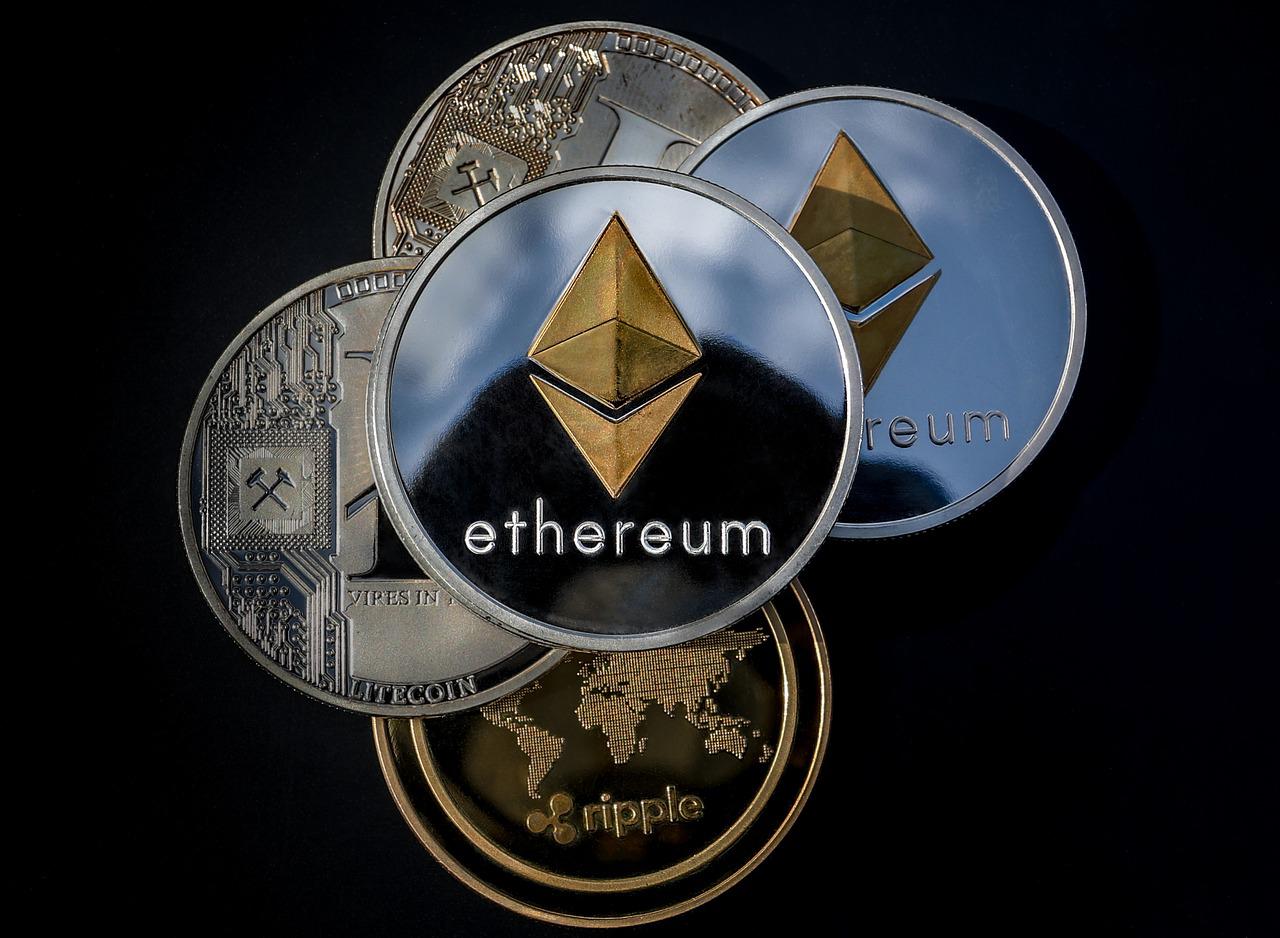 The movement of the ETH token seems to be like a rollercoaster that cannot decide if it wishes to go uphill or downhill. At press time, ETH  was trading at a price of $2,829 which was 3.5% down in the last 24 hours. And, ETH noted a 2.8% decline in the past seven days as per data from CoinGecko.

However, as per data from Glassnode, the Exchange Netflow Volume, at press time, stood at approximately 6,264.77 ETH. Thus, hinting at a bullish bias. 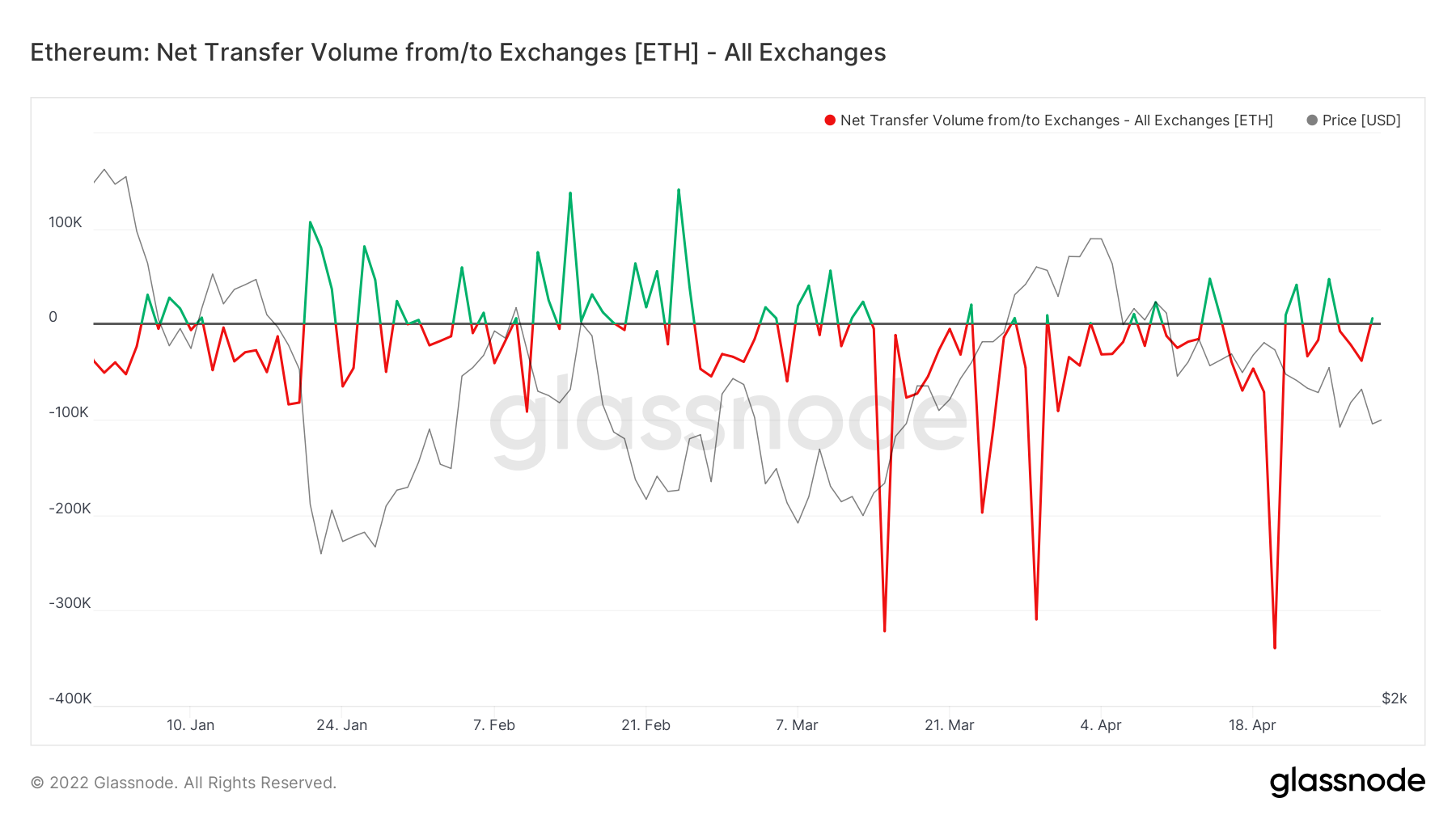 Interestingly, data released by Bankless via its latest report further backed up this bullish thesis. According to it, the Ethereum revenue increased from $1.6 billion to $2.4 billion, which is an increase of 46% in Q1 2022.

The bullish report is in line with what many proponents have been asserting for Ethereum. Consider the case of market analyst, Marcus Sotiriou who in an interview with Insider stated,

“I expect Ethereum’s move to proof-of-stake to have a positive impact on price in the long term. This is because it should dramatically reduce the cost of transactions on the Ethereum network, which is currently Ethereum’s main drawback.”

However, Colin Harper, the Luxor Research Director, and Ethan Vera, the COO of Luxor, had contrasting views. In conversation with Wu Blockchain, the Luxor executives stated that in their opinion the ETH PoW model seems less viable to them given the latest updates from its developers.

“We’re of the opinion that POW Ethereum isn’t going away anytime soon. But if Ethereum goes POS then other altcoins will soak up Ethereum’s hashrate.”

But, what’s the latest?

At the time of writing, ETH was struggling to bring in demand. On zooming out a little, the token seems to be following a downtrend post 5 April high at $3525.

Furthermore, the Relative Strength Index (RSI) indicator stood at the 42.67 mark at the time of this analysis. For most of its sessions after 5 April, RSI has rested below the 50-mark. In fact, the Awesome Oscillator (AO) further substantiated the bearish movement of the token at press time.

Cardano: With whales accumulating, is ADA being set up for a pump-and-dump