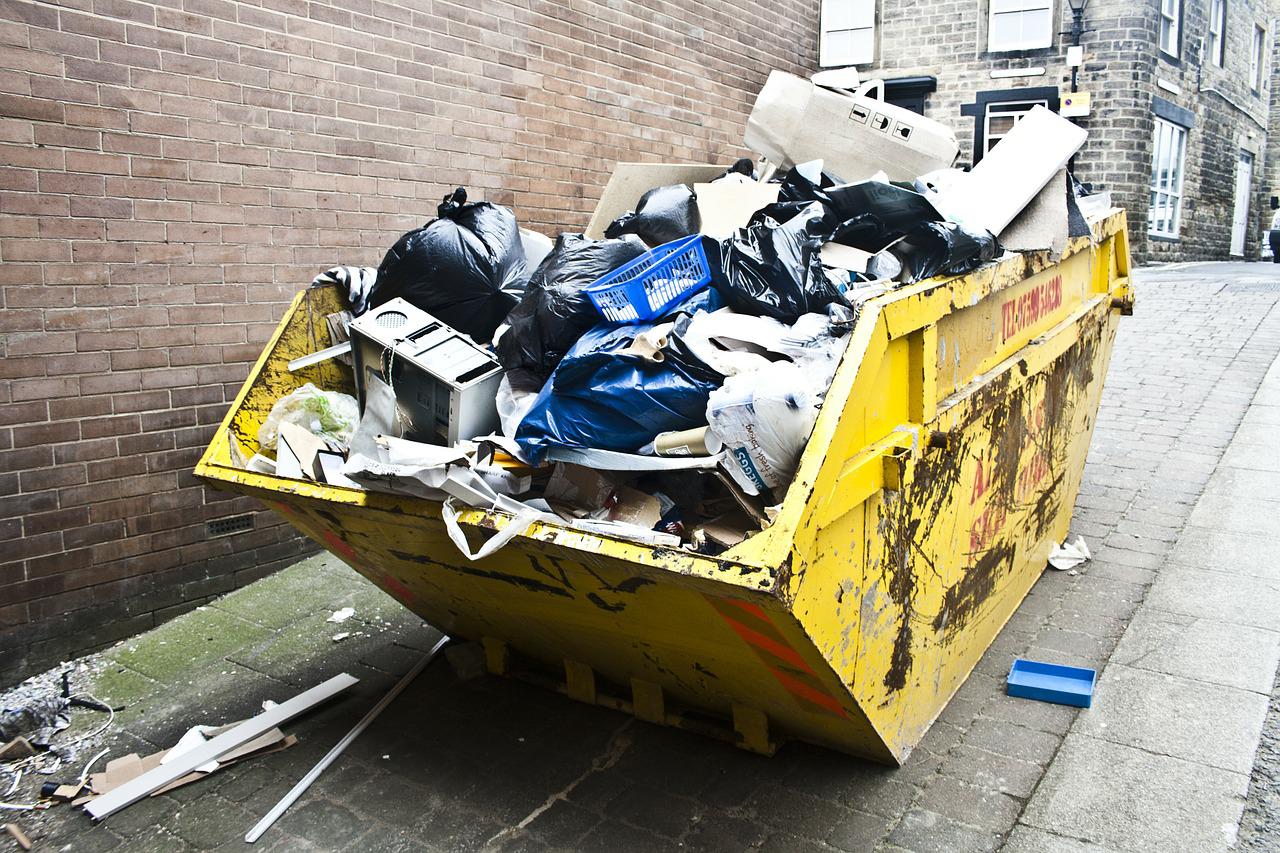 In an interesting development, Cardano holders with a supply of 10 million+ ADA have suddenly noticed a spike. The number of addresses in this cohort has risen by 12 within the last two weeks, which means that altogether this group of investors has now added at least 120 million ADA more to its stash and…

…that is what Cardano has to fear

Although, between January and today, the number of investors holding more than 10 million ADA has reduced significantly, the supply held by them has not been affected significantly.

These holders used to control almost 48% of the supply back in 2019, and despite the decline since then, their holdings began climbing again in January last year, and today they dominate almost 47% of all ADA, the most by any single cohort.

With 15.86 billion ADA held by these 478 investors alone, the concern of an immediate dump certainly rises. Even though Cardano has a circulating supply of 33.75 billion ADA, a dump of 10 million + ADA will undoubtedly trigger a major price fall, and Cardano doesn’t really need any more of those given its current state.

Throughout this month, Cardano has done nothing but kill the slightly risen hopes of its investors, who were elated with the altcoin’s 54.79% rally from the month before.

Invalidating that rally, ADA fell through critical supports of $1.02 and $1, which was a significant psychological level, leaving investors dejected.

This sentiment of theirs was even visible in their on-chain behavior.

The first to disappear were the whales, who, after making huge splashes worth almost $80 billion towards the end of March, slowed their activity to make transactions worth less than $10 billion.

Naturally, following them, investors lost interest too as soon as red candles began appearing, and the network noted transaction count observing a steep decline to merely 20k a day, the lowest figures Cardano had seen since December 2020. Right until then, the average transactions in a day used to touch 80k to 100k. 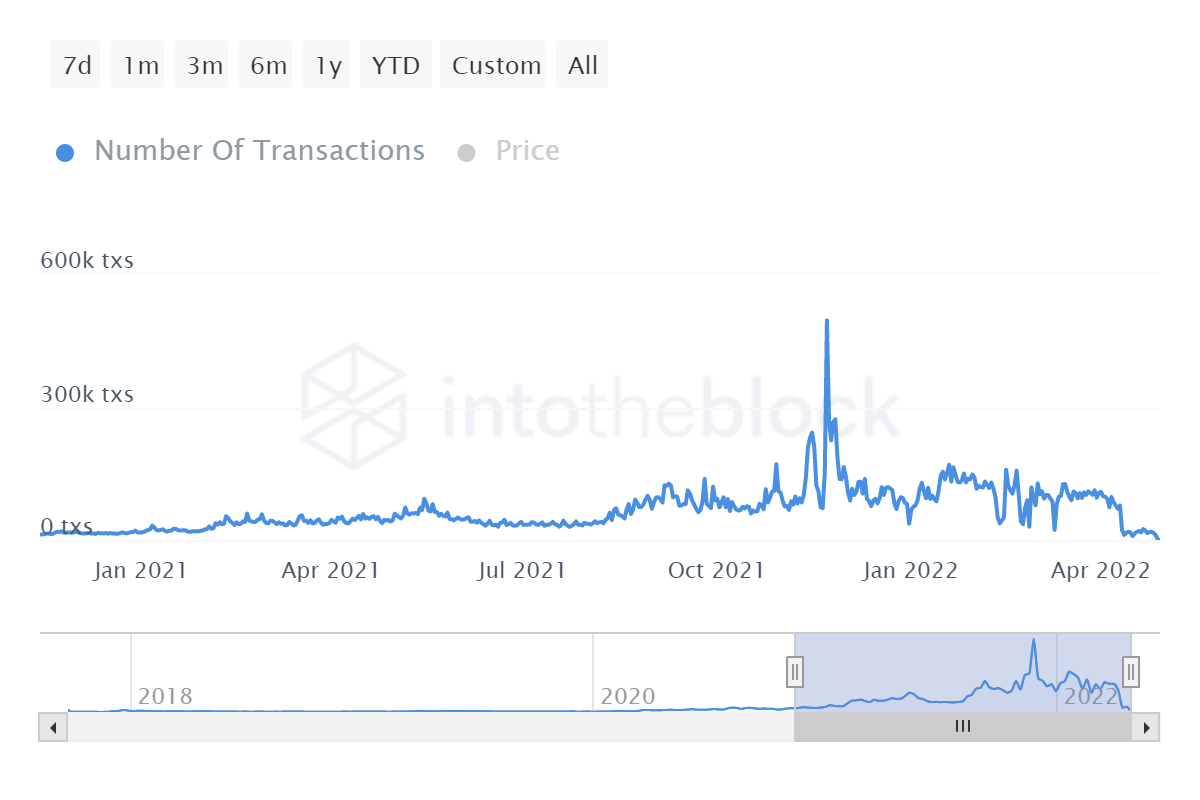 These people do not have much to hold on to either right now since Cardano will possibly enter a state of consolidation given the decline in its volatility, which is at its lowest in 27 months.

This will limit the price swings and keep Cardano stuck around its current prices. 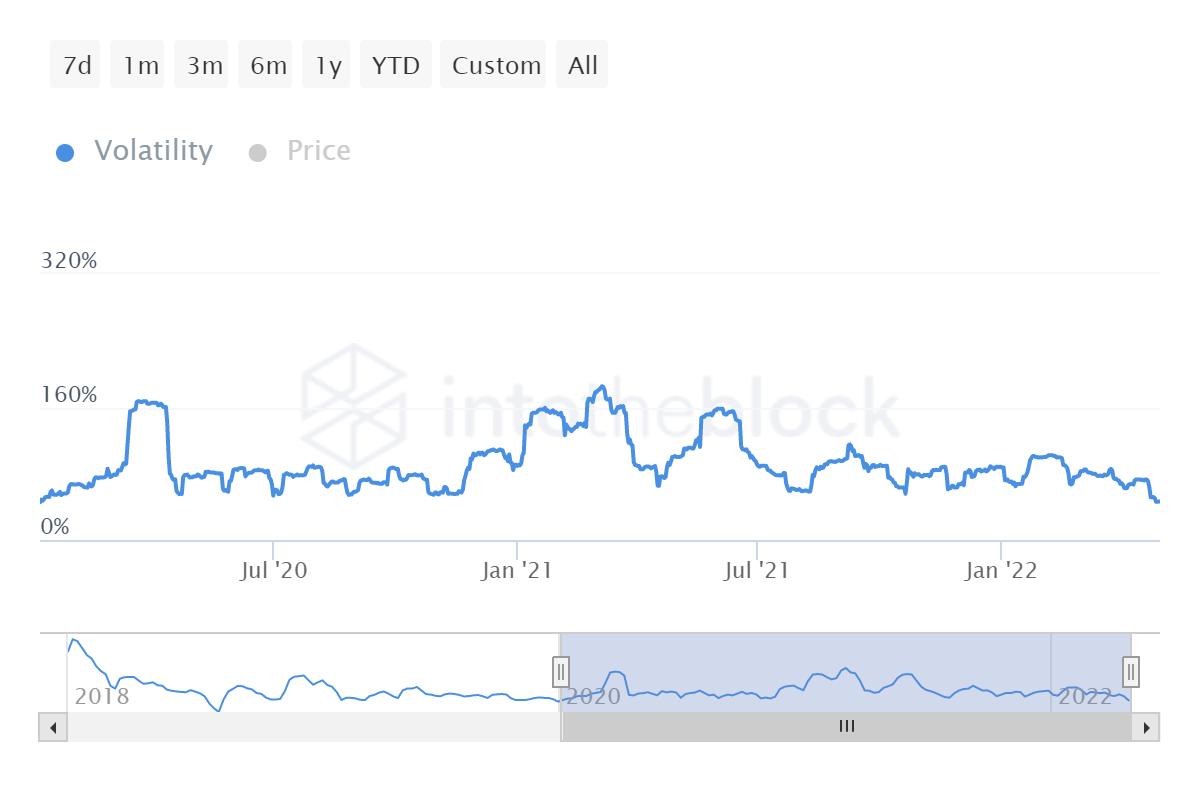 Solana [SOL] suffered a loss in volume, should Binance be blamed

Will Ethereum’s [ETH] Monday blues get ousted by increasing…