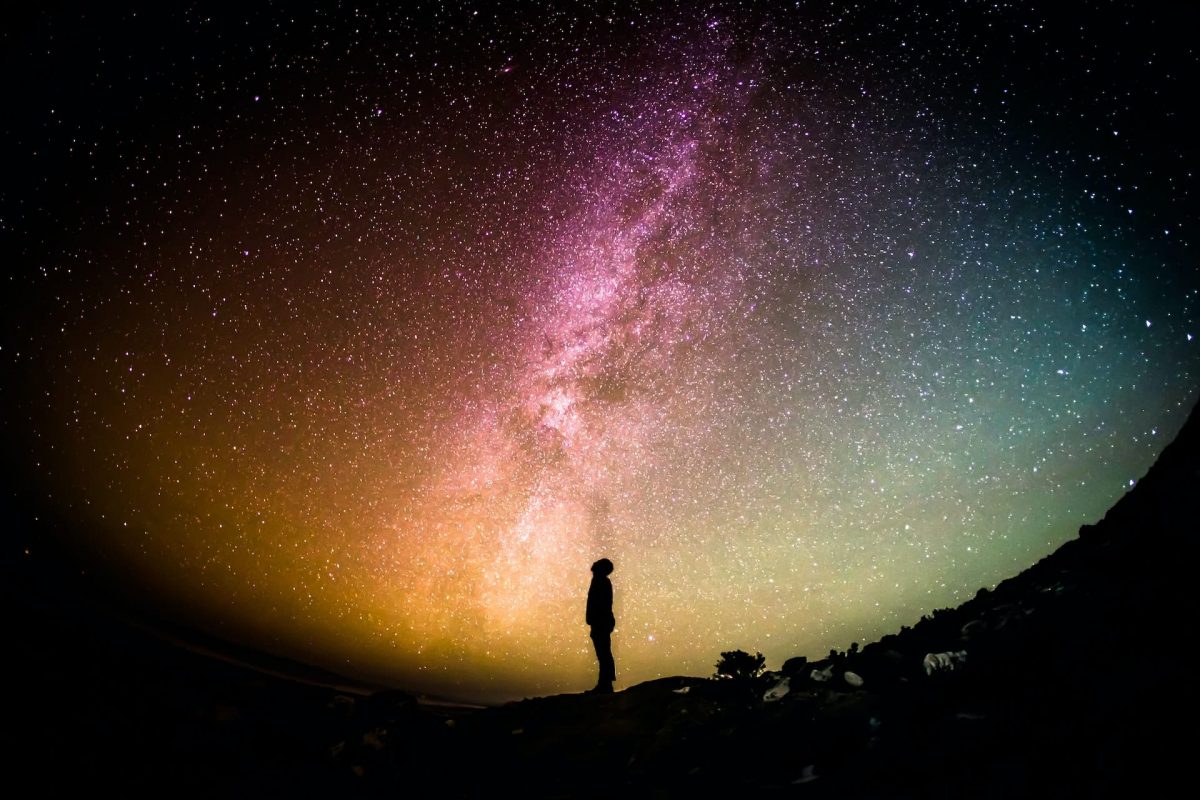 TRX investors might be growing more accustomed to lackluster performance as has been the case in the last few days. Nevertheless, the Tron blockchain continues to demonstrate strong pursuit for growth and expansion.

Tron is one of the blockchain networks whose growth strategies have become more apparent during the bear market. The network has been keen on securing collaborations aimed at achieving more adoption at a faster pace. Its recent announcement highlights a continuation of the same resolve. Tron’s CEO Justin Sun revealed that the network is looking to push into the Caribbean market.

"I’m optimistic that the Caribbean will be a pioneer and crucial player in the crypto industry. Moving forward, #TRON and #Huobi will drive efforts for growth in the Caribbean market." – H.E Mr. Justin Sun pic.twitter.com/MLKsvStdK5

The announcement did not go into details but it reflects a similar announcement earlier this month. The previous announcement revealed that Tron planned to roll out a fan token in Dominica.

It did not reveal whether it will roll out a Caribbean fan token, although its expansion will likely target collaboration with the government and corporations.

The recently announced plans underscore the widening Tron footprint as part of its plan to aggressively expand across the world. These efforts may have a positive effect and should support the expanded adoption of TRX.

While these observations align with the aforementioned expansion plans, it does not necessarily indicate fresh interest. For example, TRX’s volume remains within the same range and has not seen more of an improvement in the last five days. Neither has there been a sizable volume drop.

Similarly, the weighted sentiment metric has been oscillating up and down in the last few days. This is a sign that investors are still undecided about the next move.

The longer-term expectation is that the focus on adoption and expansion will favor TRX bulls. However, that has not been the case, especially in the last few weeks.

This performance signifies the lack of directional flow as investors wait for a more decisive market move. It also reflects the overall low-volume market conditions.

TRX might be feeling the effects of uncertain market conditions in the short term. Nonetheless, the latest announcement confirms the Tron blockchain’s continued focus on growth. As a result, TRX still has a bright long-term outlook.