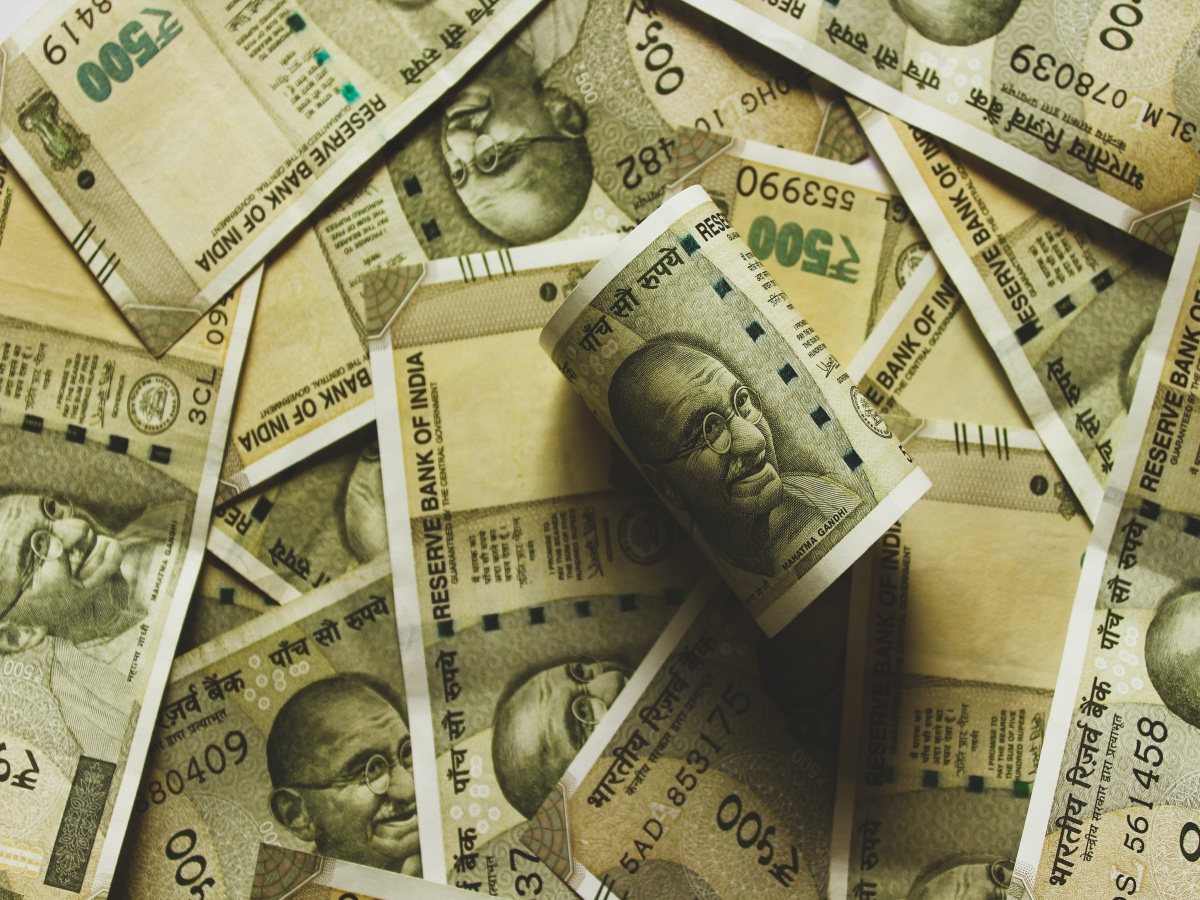 In India, 2021 came and went without the cryptocurrency regulation bill that many crypto investors were hoping to see. However, that doesn’t mean the government has shelved its plans to regulate the industry.

In fact, Indian media publications are abuzz with whispers of new crypto policies and institutional developments.

A most taxing question

According to India’s Economic Times, there is a possibility that crypto assets might be taxed. What’s more, the country’s upcoming Budget in February could be the occasion on which these new rules are revealed.

Economic Times focused on the question of taxing crypto returns as business income, meaning investors would have to pay more. According to the news publication, the Indian government was consulting experts on this very matter. If the idea is enforced, investors might have to pay income tax on their crypto returns, to the magnitude of 35% to 42% for the same.

Next up, there was also the matter of how to deal with exchange coins or tokens paid to the employees of these companies. Economic Times reported that these assets might also become taxable in the future.

If there’s one thing investors can know for sure, it’s that the Indian administration takes its taxes seriously. The homegrown crypto exchange WazirX found this out first hand after an investigation by the goods and services tax (GST) authorities. The officials were checking allegations of tax evasion calculated to be worth around 400 million rupees.

A WazirX spokesperson has since denied allegations of tax evasion, and claimed that the company has paid “additional GST.”

Yet, other changes are taking place in the Indian crypto ecosystem. In an internal circular, the country’s Reserve Bank of India [RBI] reportedly revealed plans for its own fintech department. What’s more, work on an Indian CBDC – or two – is ongoing.

No “Axis” to grind here

While crypto regulation might still feel murky to Indian investors, the government isn’t hiding its keen interest in CBDCs or the use cases for blockchain technology. Just ten days into the year, Axis Bank, one of India’s largest banks, announced that it had carried out a trade transaction between Arcelor Mittal Nippon Steel India and Lalit Pipes & Pipes Ltd. This took place on a blockchain-based platform supported by the Government of India.

One major use case explored in this instance was the transfer of documents between parties, using a blockchain.

Related Topics:crypto billIndiaRBI
Up Next