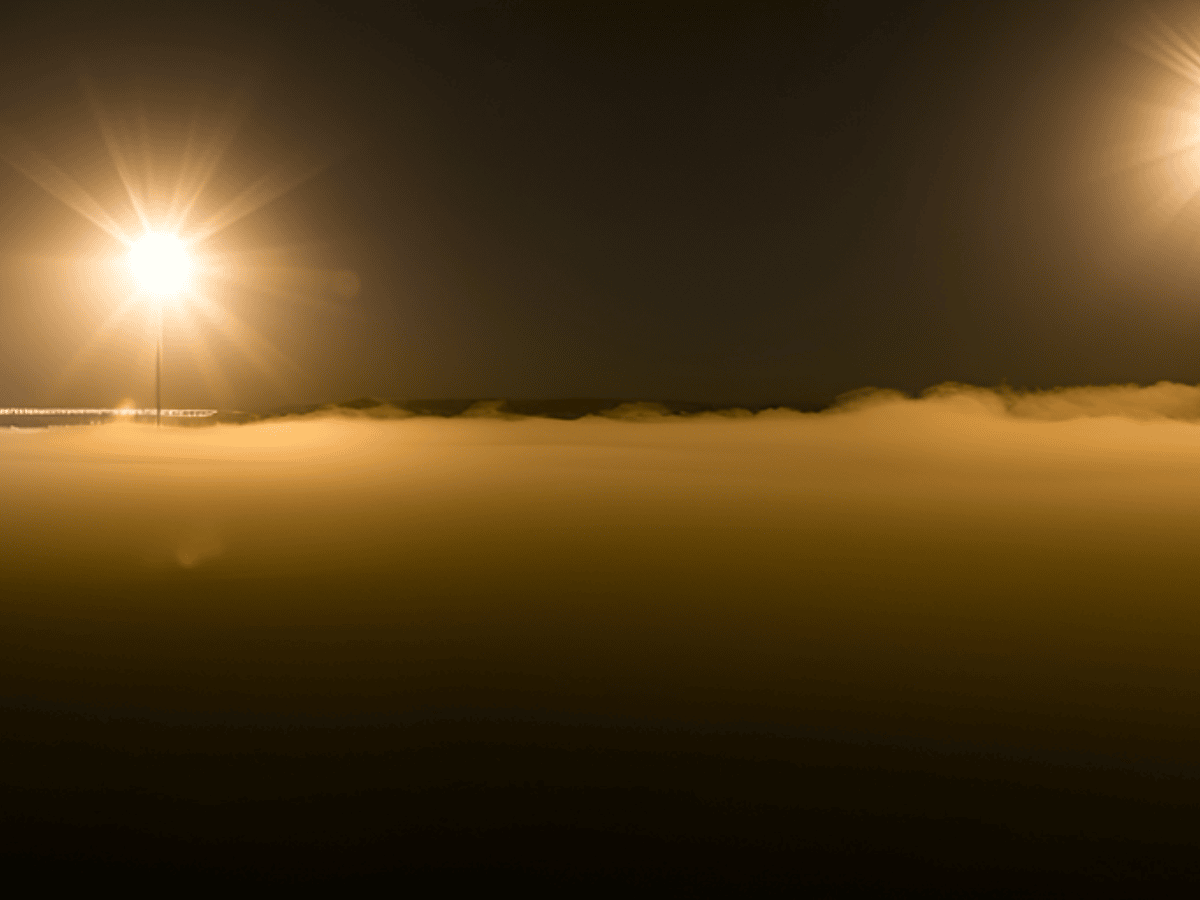 After its proposal in November to deploy $100 USD Coin [USDC] into the Yearn Finance [YFI] DeFi protocol, MakerDAO [MKR] finally approved it. Details from the poll showed that 71.56% of the MKR community voted in favor of the proposition, while 28.44% preferred to say no to the “Yearn to earn Yield” proposal.

Maker Governance is voting to approve or reject the offboarding of the USDC-A, USDP-A, and GUSD-A vault types.

If you’re a USDC-A, USDP-A, or GUSD-A vault owner, we strongly encourage you to read the implications of this offboarding process.

Is your portfolio green? Check out the MakerDAO Profit Calculator

What’s with the TVL cause?

The proposal centered around a DeFi strategy to help Maker earn an annual 2% yield, which would also help with PSM USDC reserves and transfer. MakerDAO also noted that the approval meant that it added another means to generate income and add to its reserves.

The increase in TVL meant that more investors have shown interest in the dApps under the Maker network. At press time, the MakerDAO TVL was $7.5 billion. Still, it was massively down from its 2022 All-Time High (ATH).

Interestingly, Maker seemed to be in its proposal rollout period. On 23 January, the governance arm of the DAI stablecoin developers put out another offer for voting. But the condition for this points to the off-boarding of USDC-A, USDP-A and GUSD-A vaults.

Maker Governance is voting to approve or reject the offboarding of the USDC-A, USDP-A, and GUSD-A vault types.

If you’re a USDC-A, USDP-A, or GUSD-A vault owner, we strongly encourage you to read the implications of this offboarding process.

If approved, Maker noted that it would set forth a 1500% liquidation ratio on the aforementioned vaults. Voting on this is billed to end on 26 January. So, Maker cleared the air on the implications, saying:

“Once the mentioned liquidation parameters are executed, all USDC-A, USDP-A, and GUSD-A positions with a collateralization ratio below 1500% will be liquidated.”

Realistic or not, here’s MKR’s market cap in BTC’s terms

Per its development activity, Santiment showed that MakerDAO excelled in that part. At the time of writing, the MKR development activity was 13.64. This was an uptick from the downturn on 23 January. An explanation of this increase points to better contribution by developers to the public repositories of the Maker network.

On the flip side, the MKR network growth declined. Moreso, it reached one of the lowest points in over six months, according to on-chain data from Santiment. This implied that Maker was losing traction and struggling with adoption since new addresses were not being created.

In terms of its token price, CoinMarketCap showed that MKR was exchanging hands at $708.79. This accounted for a slight 0.56% in the last 24 hours.

Here is why MATIC traders can expect selling pressure to increase at $1.03