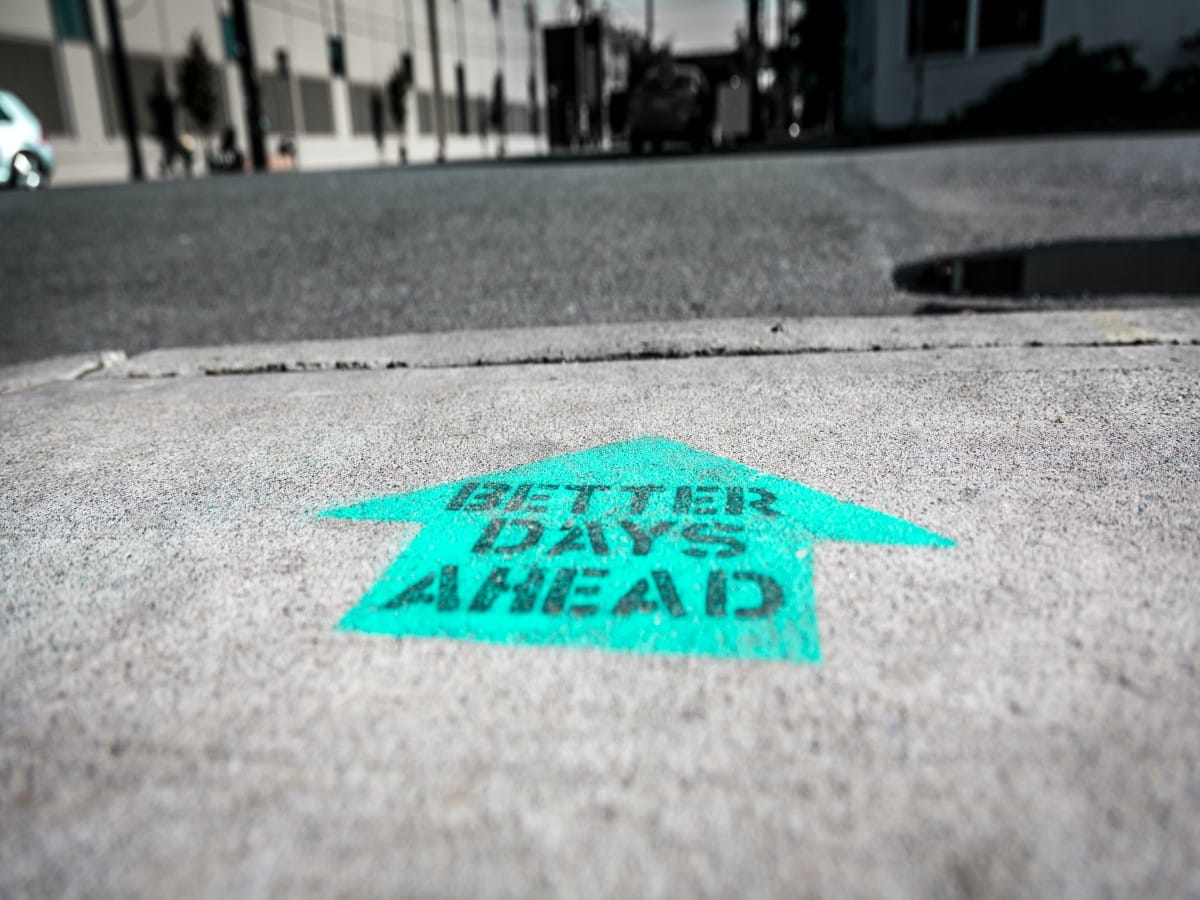 Optimism’s native token OP witnessed a sharp decline of 10% during the intraday trading session on 17 August. The decline came as a result of a bunch of rumors that Optimism’s multisignature wallet had been hacked.

When you decide to move $450 million onchain without telling anybody why pic.twitter.com/l6lCkBUt8H

The hack scare occurred after the L2 blockchain’s multisignature wallet posted a suspicious move on the chain.

Earlier in June, Optimism lost 20 million OP tokens due to an error between multisignature addresses.

Considering the gravity of the situation, Optimism immediately took to Twitter on the evening of 17 August to debunk the rumor.

The tweet explained to its users that the OP transfers out of the multisignature address were a series of scheduled transfers made to the Coinbase Custody wallets.

We're seeing some confusion about recent transfers of OP out of a multisig. This is expected—today we executed a series of planned standard transfers to the Coinbase Custody wallets of various investors in OP Labs PBC.

As soon as Optimism clarified the misconception, the OP token did manage to show some recovery. But was that enough?

Still having a tough time?

Following the rapid 10% decline in the price of the OP token on 17 August, the price corrected to its initial position after Optimism debunked the rumor and assured investors of the safety of their funds.

However, data from CoinMarketCap revealed a consistent decline in the price of the token in the past two days.

Additionally, the price of the token has gone down by over 30% in August. This decline came after the bull run in July that caused the token to rally by 60%.

Things did not look good for OP on a daily chart. In the last 24 hours, its price was down by 12%.

With waning buying pressure, the token’s Relative Strength Index (RSI) and Money Flow Index (MFI) were spotted in a downtrend below the 50-neutral region.

As of this writing, the RSI and MFI were 40 and 33, respectively.

The Moving Average Convergence Divergence (MACD) also revealed that a new bear cycle for the OP token commenced on 9 August.

Therefore, a further price decline should be expected.

Data from Token Terminal revealed that the L2 Blockchain had seen a decline in its daily revenue in the last seven days.

As of 17 August, Optimism registered a daily revenue of $18,000, representing a 12% decline in the last seven days.

Furthermore, the cumulated revenue on the network since 23 February has stood at $9 million. This represented a 25% revenue gap from the $12 million made by Arbitrum within the same period.

Polkadot: Watch out for these levels before placing long bets