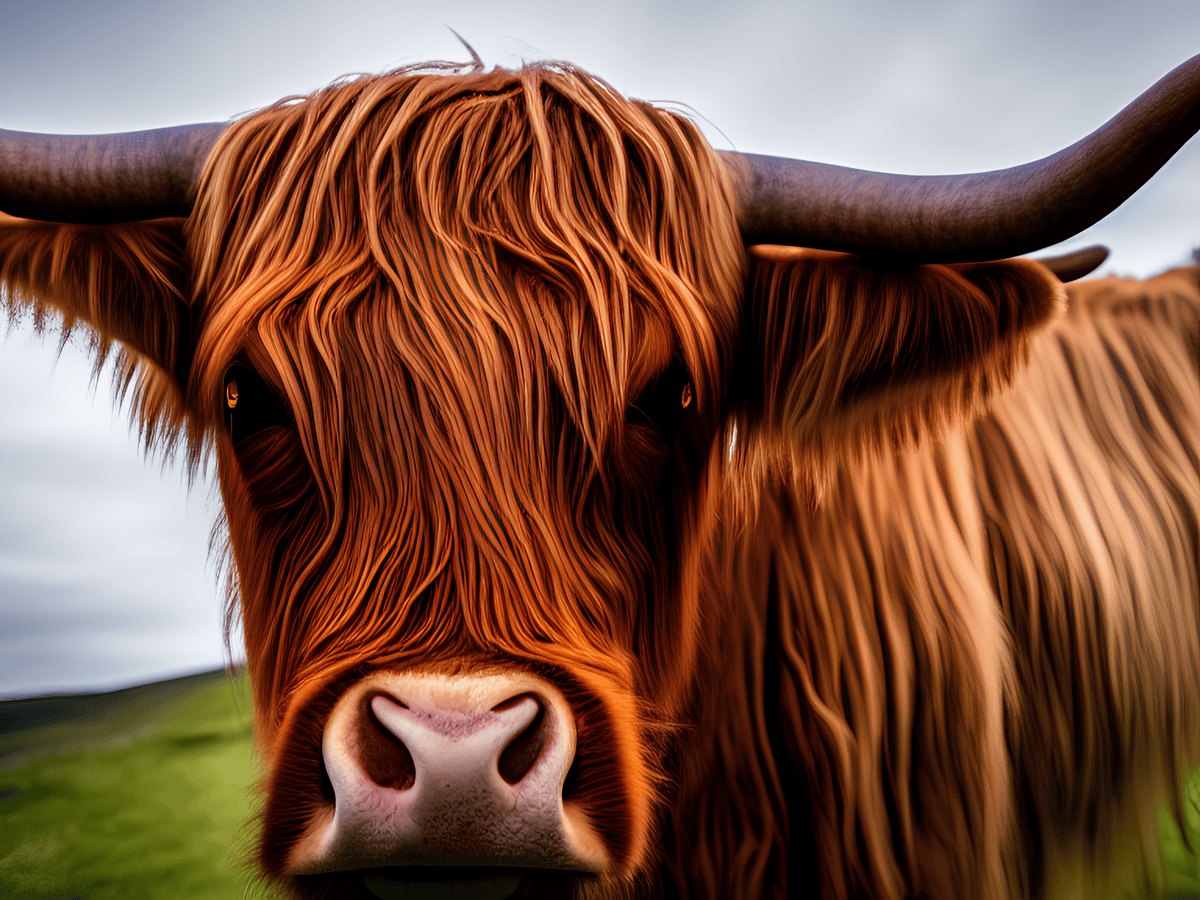 Solana’s [SOL] new year began on a cheerful note as the token registered an unprecedented surge over the last week. It outperformed all the other cryptocurrencies on the market capitalization front.

Are you SOL holdings flashing green? Check the Profit Calculator

According to CoinMarketCap, SOL’s price increased by 36% in the last seven days. Furthermore, at the time of writing, it was trading at $13.23 with a market cap of over $4.8 billion. This recent development gave investors hope for recovery after a not-so-promising December.

Will the surge continue?

The FTX saga of 2022 remained the reason for the last crypto winter, as most tokens suffered a heavy blow. However, Solana seemed to have benefited from that in one aspect. As per the latest data, Solana’s active wallets increased threefold after the incident, which was positive for the ecosystem.

According to Santiment’s data, Solana’s development activity increased, indicating that developers were working more to improve the blockchain.

SOL’s Binance funding rate also registered an uptick. This suggested that it was in demand in the derivatives market. The token’s social volume also went up, reflecting its popularity in the crypto community.

SOL’s popularity was yet again established as LunarCrush’s data revealed that it was among the top 10 cryptos with the highest social mentions between 1 – 7 January. However, the token’s volume, after spiking along with the price, declined from 4 January, which was a negative signal.

A 64.77x hike on the cards if SOL hits Bitcoin’s market cap?

Things finally looking up for Solana

SOL’s market indicators also looked pretty bullish, suggesting that the surge will continue in the coming days. For instance, its Money Flow Index (MFI) was resting above the neutral mark, which was bullish. The Chaikin Money Flow (CMF) was also relatively high, which further increased the chances of a price hike.

Moreover, the Moving Average Convergence Divergence (MACD) revealed an advantage in the market as it displayed a bullish crossover. The Bollinger Band further suggested that SOL’s price was in a high volatility zone, giving hope for better days ahead.

Related Topics:SOLSolanaSolana. SOL
Up Next

Binance Coin: Could this move by Binance clear FUD and help BNB rally?