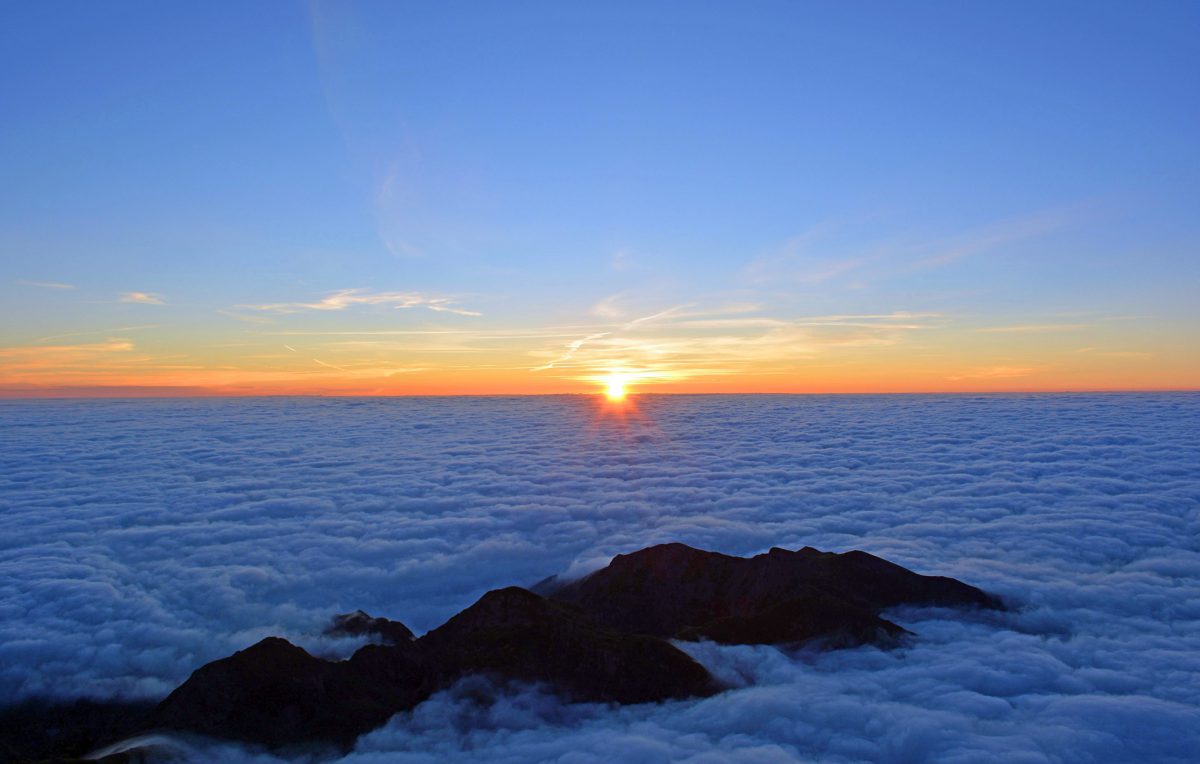 Ethereum clocked in a new price high for the year on the 17th of December, surging to $676 on the price charts. Soon after the new ATH was attained, however, the CME Group revealed a very important addition to its platform.

According to an official announcement, the CME Group will be adding Ether Futures to its institutional exchange, with the same available for traders from 8 February 2021.

Additionally, it was revealed that the contract unit will be 50 Ether and it will be cash-settled, just like the Bitcoin Futures offerings on the platform.

Ethereum getting the institutional nod; What are the upsides?

The CME Group introducing Ether on its institutional trading platform is a big deal, but it would have been a bigger deal if it was 2018 or 2019. With respect to the impact on its price, Ethereum might not register a massive change. In the 3 years since Bitcoin Futures were launched by the CME, Ethereum has successfully developed its own market in the digital asset industry.

Now, recognition by the CME is still an extremely positive move for Ethereum as it allows the asset to reach further hands, particularly at the institutional end. However, at the end of the day, it is still a cash-settled contract where the exchange and traders are not exactly swapping Ether, but ETH equivalent capital.

Upsides do remain… in the long run

On the contrary, in the short-term, the community will fail to see any difference being made by Ether Futures on its market price, but as seen with Bitcoin, it will weigh in positive results as more and more times passes and ETH Futures contracts gain more traction.

In terms of adoption and popularity, it will add a new feather to Ethereum’s crown and knowledge regarding Ethereum as an alternative crypto-asset will reach several corners of the institutional market.

However, it remains to be seen if Ether Futures will impact the price negatively in February. After Bitcoin Futures were launched by the CME in 2017, Bitcoin’s price declined dramatically 3 weeks later, leading to a massive long-buys liquidation.

A similar situation for Ethereum may fuel an interesting scenario, but the community needs to wait until the 8th of February to know more.

Bitcoin: Why a position above $20k may be the new norm