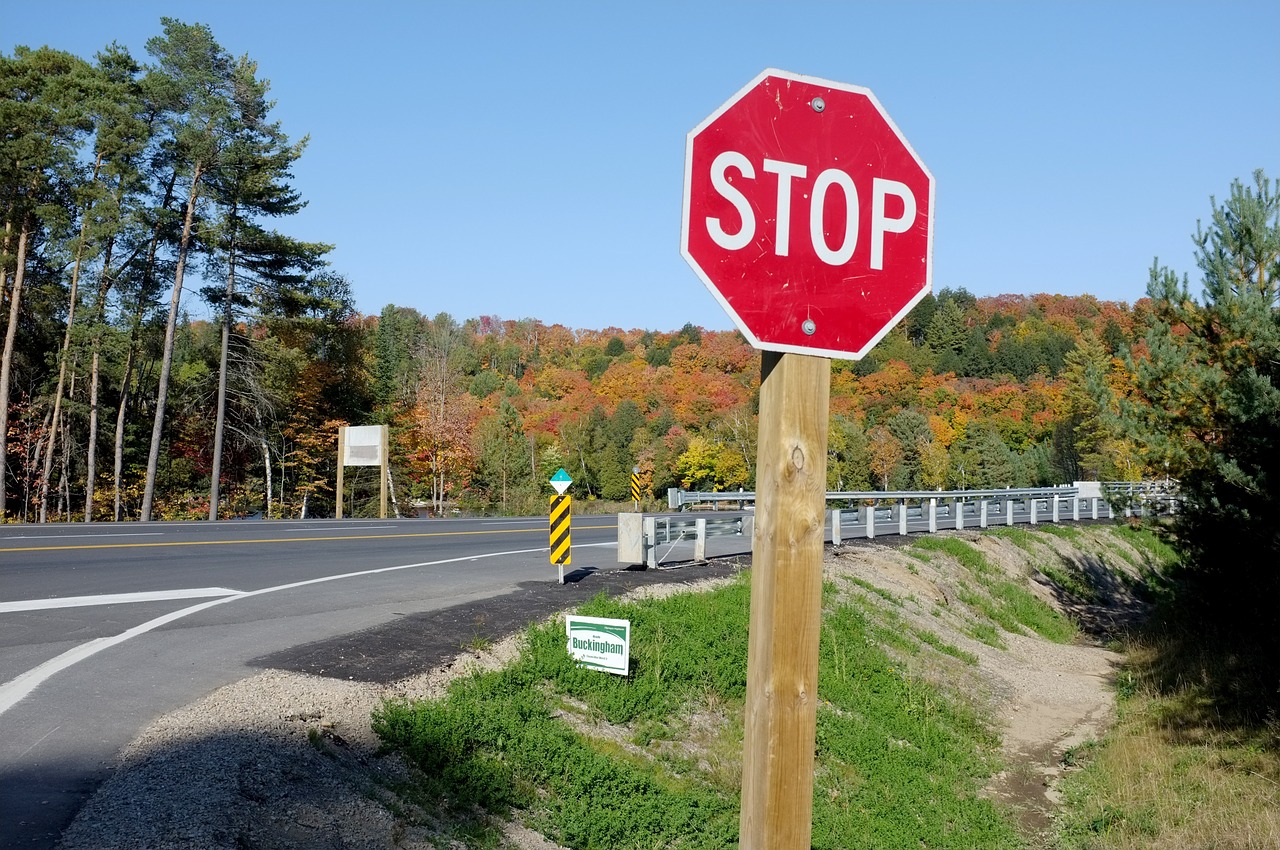 While the global cryptocurrency market recovered from recent lows, Ethereum’s rise has been quite impressive. The world’s largest altcoin has managed to post gains of 26% in the last three days and regained the $2,000 mark. At the time of writing, the digital asset traded at $2,156, up by 9% over the last 24 hours.

ETH’s chart highlighted a key breakout once prices rise north of the upper trendline of its down-channel. Prices now headed toward a resistance mark of $2,200, an area that clashed with the daily 20-SMA. A successful rise above these levels could boost ETH towards its 200-SMA (green) and 23.6% Fibonacci level present at $2,341.

Such an outcome would represent an additional gain of 10% from the press time mark. Interestingly, Visible Range’s point of control also lay at $2,424 and close to the aforementioned points. Hence, the region between $2,340-2,420 formed a key resistance zone and had the potential to limit ETH’s upside.

Relative Strength Index was trading in bullish territory but an extended rise into the overbought zone would warrant a reversal. Despite ETH’s gains, its EMA Ribbons failed to crossover and suggested that bear market conditions were yet to subside. However, its contracted nature indicated that a reversal phase was in effect.

MACD also rose above equilibrium for the first time in nearly 15 days. While the above-mentioned signals were certainly indicative of a speedy recovery, ETH was yet to climb above key areas to fully convince market observers. A rise above $2,200 was certainly on the cards but sellers would likely return between $2,340-2,420.

ETH’s resurgence could push prices north of $2,200 over the coming sessions but a critical resistance zone lay above this mark. The region between $2,340 and 2,420 could cap gains and trigger a minor correction before ETH’s next upswing.

Why did Mexico remind financial institutions that they couldn’t trade Bitcoin, ETH, or XRP?