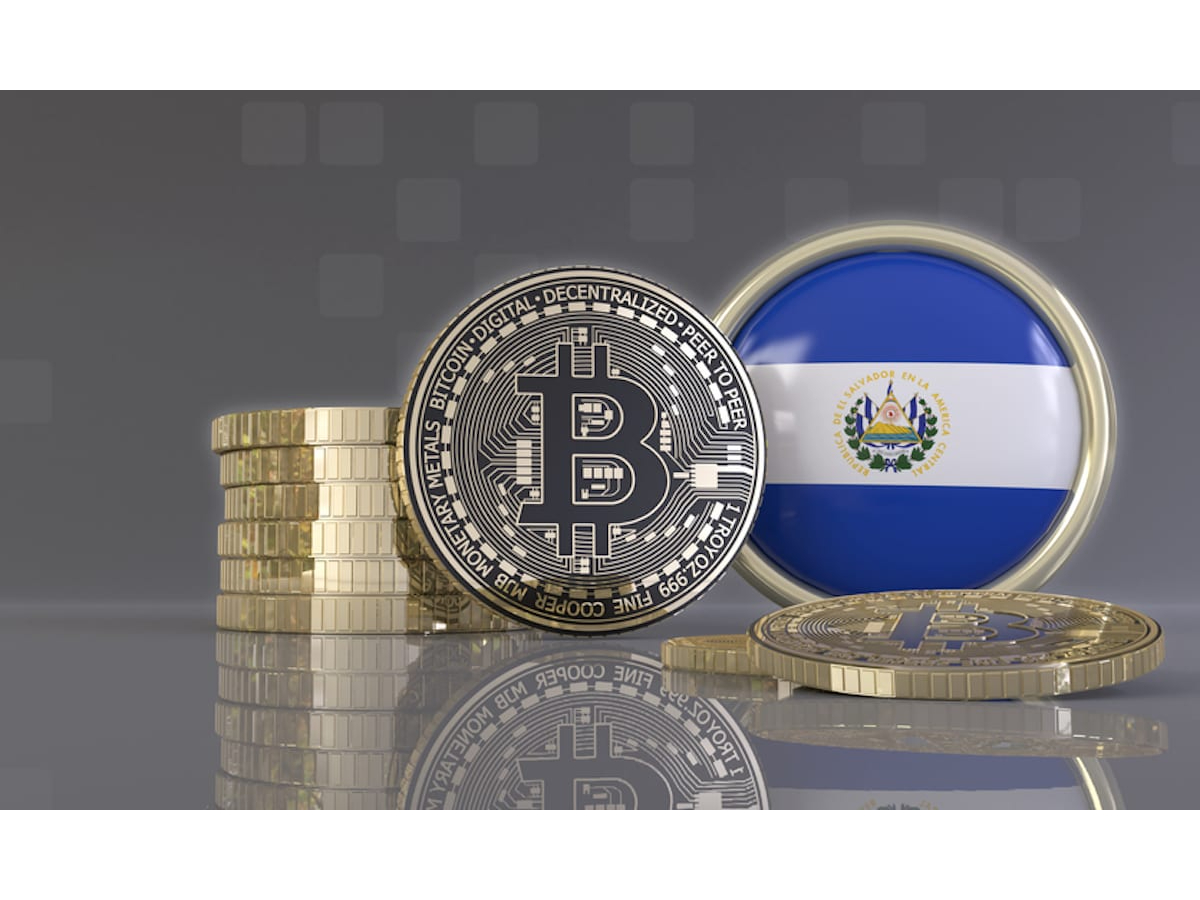 Bitcoin is on its way to make history as the next 24 hours could be the first step toward fulfilling the dreams of Satoshi Nakamoto. El Salvador, a couple of months ago, passed a law to make Bitcoin legal tender and on September 7 that law will be come into effect.

While the Bitcoin network is an important point of discussion, it is also imperative to look at how widely it is being adopted. Central American University (UCA) recently conducted a survey to analyze where respondents stood, on this aspect. About 67.9% of them displayed strong disagreement on Bitcoin as a legal tender.

They also weren’t particularly in favor of the $150 million fund created to facilitate the adoption of Bitcoin by El Salvador’s Congress.

However, an important thing to note is that this survey consisted only of 1,281 Salvadorans. Since the focus group was so small, the observations may not be the most accurate representation of the population as a whole.

In addition to this, if you look at on-chain data, the scenario is completely different. In anticipation of the abovementioned historical event, more people have entered the market. New addresses reached a 3-month high of 16.8k. Moreover, the number of non-zero balance addresses was also at a 4-month high. 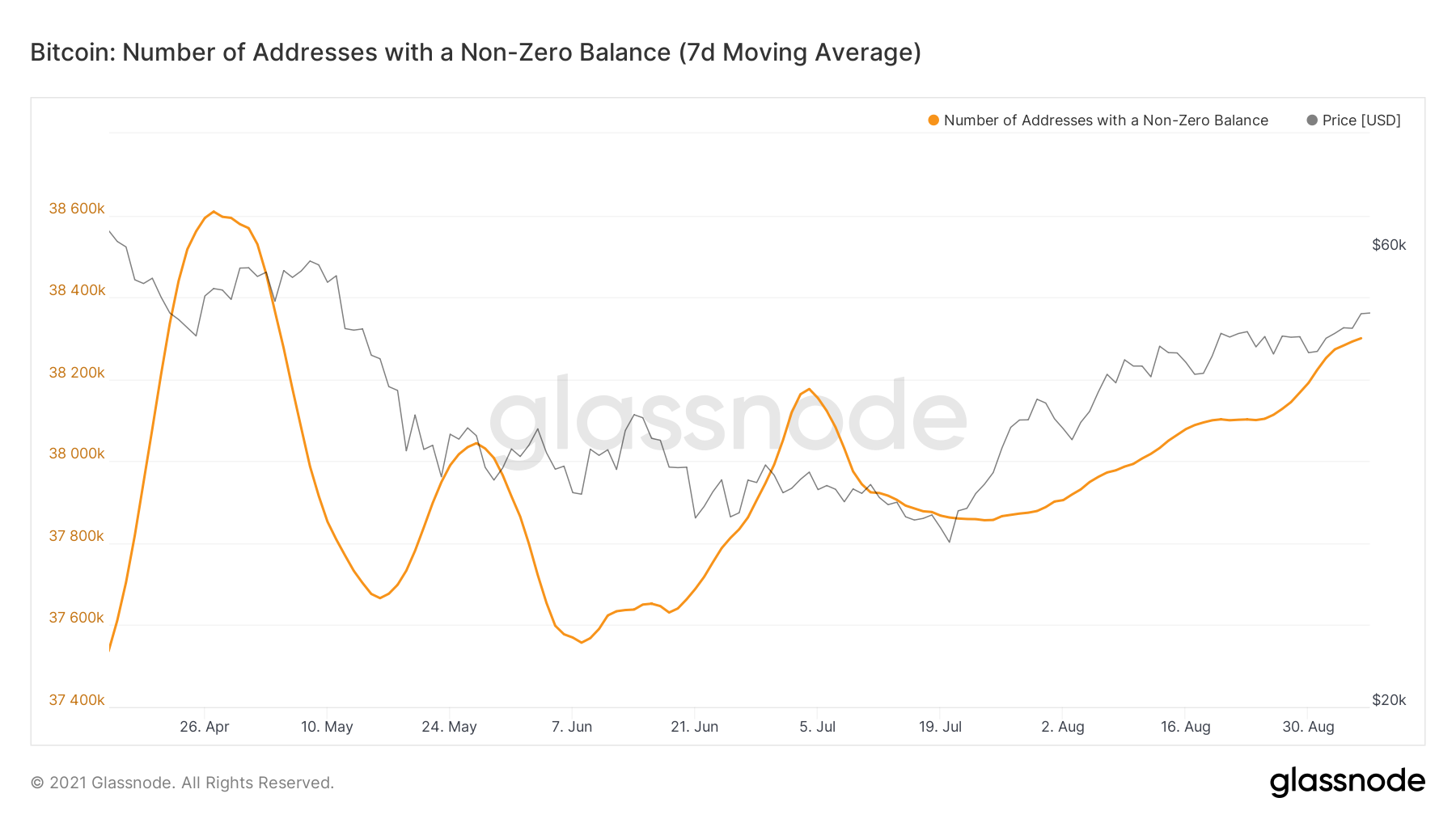 Backed by the previous month’s rally, the price is already above $50k and it continues to rise, up by 10.5% in the last 7 days.

It is known that Lightning Network (LN) is meant to scale Bitcoin and make it a viable resource. Recently, LN has been making strides as the network crossed the 25k node milestone. Given LN’s capability of conducting about 25 million transactions per second, it could support widespread Bitcoin use, in El Salvador.

And the recent announcement about the Lightning Summit, “Adopting Bitcoin,” is a good addition to LN’s increased popularity. The event, to be held in El Salvador this November, aims to donate all the proceeds toward the development of LN.

The focus: transitioning 6+ million people onto the Lightning Network!

Additionally, Twitter is now looking to integrate LN into its recently announced “Tip Jar” feature, to enable payments in Bitcoin. That certainly makes a good case for how it could support adoption in the future.

What does the Bitcoin – M2 supply correlation mean, for the U.S. dollar?