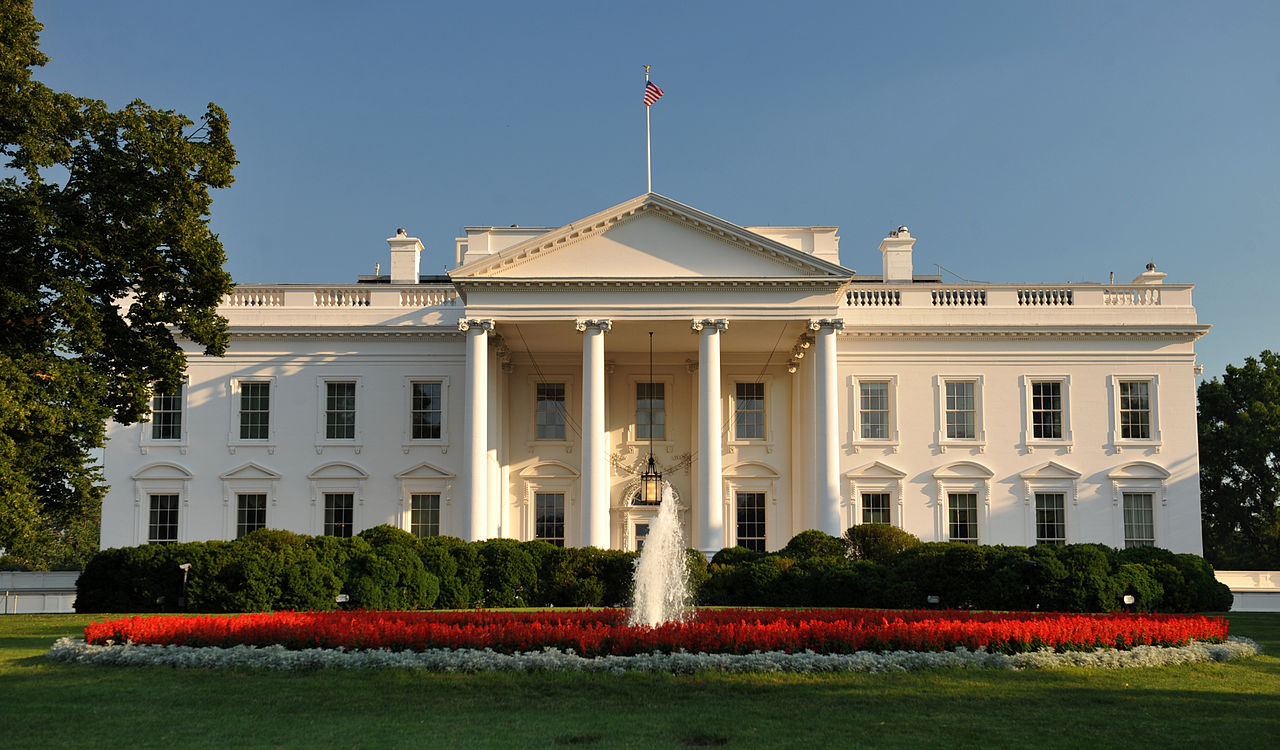 From a $69,000 ATH  just last year, Bitcoin has now lost 50% of its value in the current market fall. We can see that the markets are volatile and the adoption in the sector is undeniably at its peak.

Many experts take the market weakness to be the result of the Federal Reserve withdrawing liquidity from the market. But, the fear of regulations stifling the industry is also high.

Russia’s crackdown seems imminent, the UK is growing stringent with crypto advertising and the EU is worried about the mining bit of the sector. Meanwhile, the only prominent debate in the US has been about what constitutes a “security” when it comes to crypto tokens. With the Ripple vs SEC lawsuit at the forefront of the debate.

With that being said, the Biden administration is reportedly preparing its government-wide strategy for digital assets.

Bloomberg reported citing sources that the initial release, that outlines the sector’s risks and opportunities, can be expected in February 2022.  And, when that happens, the executive order concerning cryptocurrencies will put President Biden and his administration in the spotlight in the crypto sector.

The development comes on the back of some preliminary and incomplete guidance by the securities regulator SEC, commodities regulator CFTC and the United States Department of the Treasury among other agencies.

Recently, SEC Chair Gary Gensler had noted that crypto exchanges will see increased scrutiny from the regulator. Along with a focus to bring the sector under “investor protection remit.” It is worth mentioning that in that regard, we just saw the regulator shooting down two more physically-backed Bitcoin ETFs.

Now, the report noted that the later drafts of the upcoming release around crypto guidance are set to outline “economic, regulatory and national security challenges” in the crypto sector.

The directive will reportedly have other agencies like the Financial Stability Oversight Council and the U.S Department of Commerce weigh in. Along with that, the report cites the possibility that a US CBDC might also be on the way.

Only recently, the Fed said in its preliminary paper,

“The introduction of a CBDC would represent a highly significant innovation in American money,”

While the central bank has opened doors to a future CBDC, the Fed is taking public input on the paper until 20 May, 2022.

MANA breaks down below crucial demand zone, can it see further free fall