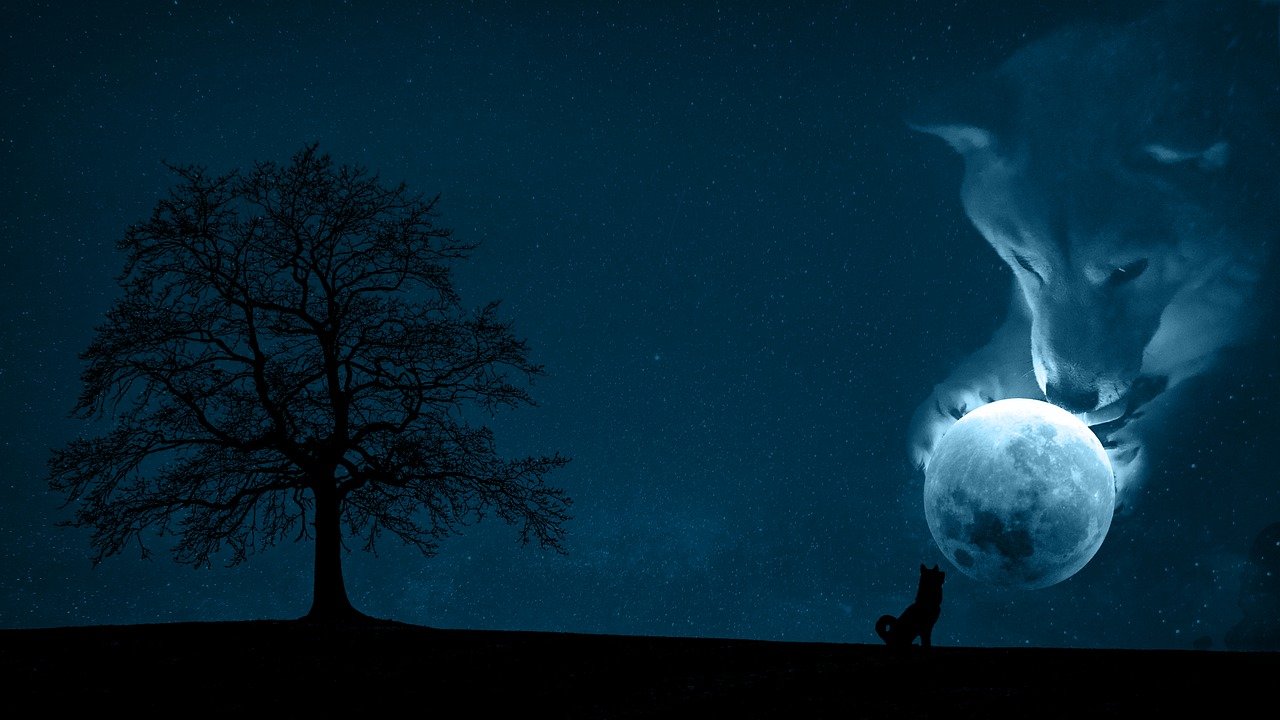 Every dog has its day, but Shiba Inu, a coin which initially seemed to be numbered days in the market, was at the 12th rank by market cap. Shiba Inu was up 49% over the last 24 hours, while the rest of the crypto market looked mostly flat.

As the asset flipped the DeFi leader Uniswap by market cap, the larger market seemed to marvel, to say the least.

Every day is the dog’s day

Shiba Inu’s market cap sat at $16.5 billion, and as the coin flipped Uniswap, there were anticipations of the altcoin flipping Dogecoin too in terms of market cap. While at the beginning of this year, hopes of SHIBA crossing DOGE or even ranking 12th by market cap would’ve sounded bizarre, the possibility of the same looks plausible now.

In terms of traded volume, SHIB/USDT was the most traded pair on Binance over the last 24 hours, surpassing $2 billion in volume. The meme coin was up by a whopping 50,649,250% YTD. In fact, the asset continued pumping strangely in tandem with moments of crowd negativity and doubtful commentary. 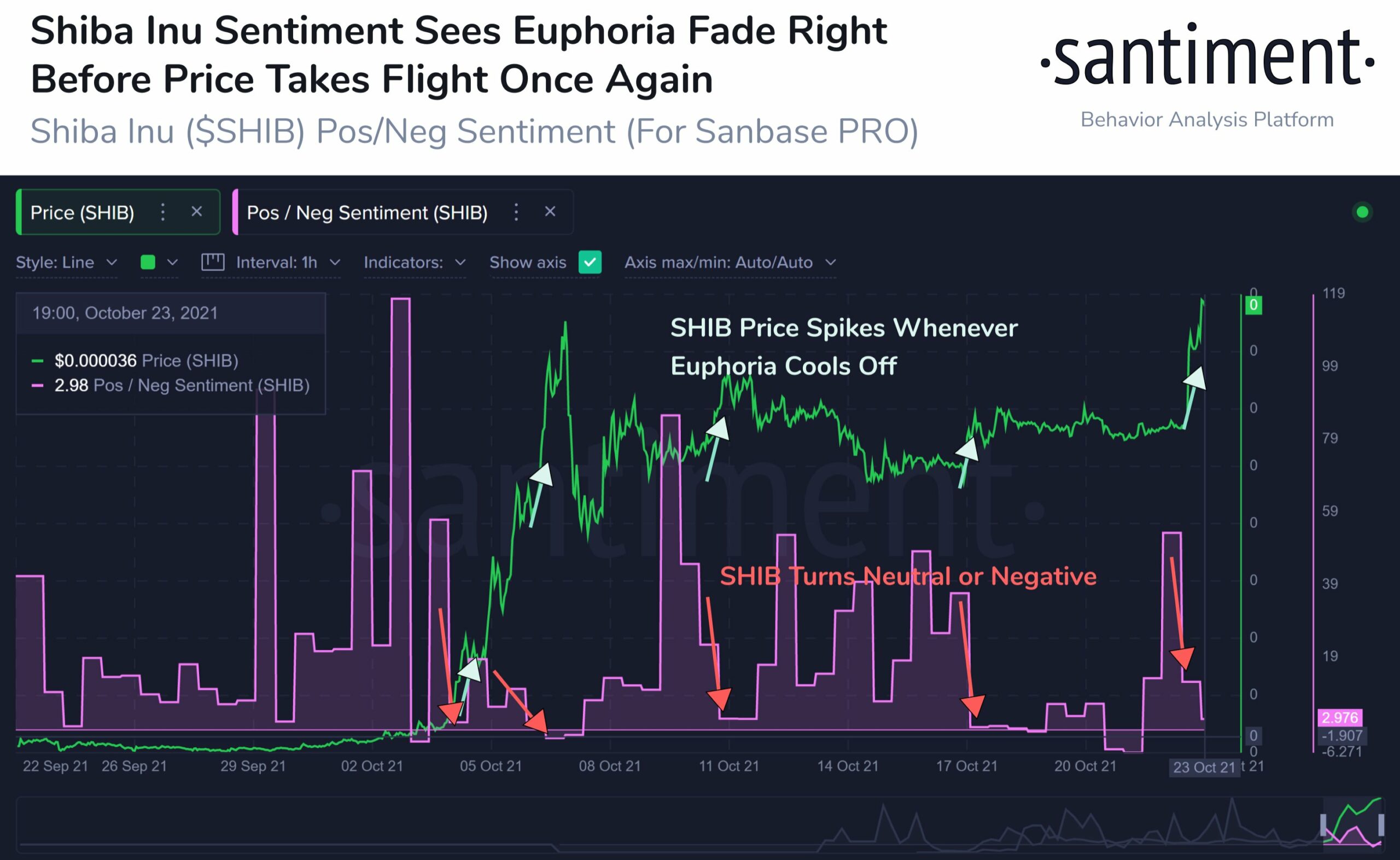 Shiba Inu like other meme tokens has largely been ridiculed by a majority of the community but today as the coin breached its ATH, could the coin be transitioning into utility?

Starting with the massive whale purchase at the end of September, which actually preceded the first major leg up, Shiba Inu’s price has been on a rise. Additionally, data from Google Trends also showed that worldwide interest in the meme coin went to a multi-month high in early October.

The project also reaped the benefits of the NFT mania by announcing plans to release a digital collection of “10,000 lovable creatures,” which in turn pumped the coin’s price and popularity.

Additionally, the demand for SHIB visibly grew as its active addresses surged by nearly 770% within a week from October 3 to October 9. At the time of writing too, the alt’s active addresses maintained at a decent 19K in number as its social volumes surged alongside price gains.

So, how did this happen? Visibly enough Shiba Inu was working to expand its ecosystem and provide new use cases.

“It’s a marvel to see a meme coin that is transitioning into utility.”

The platform’s decentralized exchange Shibaswap where tokens can be staked is one instance where the coin outdid itself and other meme coins. Additionally, the development of the Shibarium blockchain, and Shiboshi games is underway.

Shiba Inu’s upcoming stablecoin SHI, is also creating the desired buzz for the coin. Other than that, the ShibaNet is set to enable smart contracts with automatic royalties.

So, seemed like it is in fact a dog’s day but the DOG(E)-race is still on. With Shiba Inu, just two spots below Dogecoin, the possibility of the Shiba actually becoming a DOGE-killer looks high. So, will the rise of another meme token shake the market or will SHIB see the same boring fate as its predecessor, Doge? This is something that time will tell. Nonetheless, the dog-race will be an interesting one to watch.

Why Polygon had a great week, and how this reflects on MATIC’s price