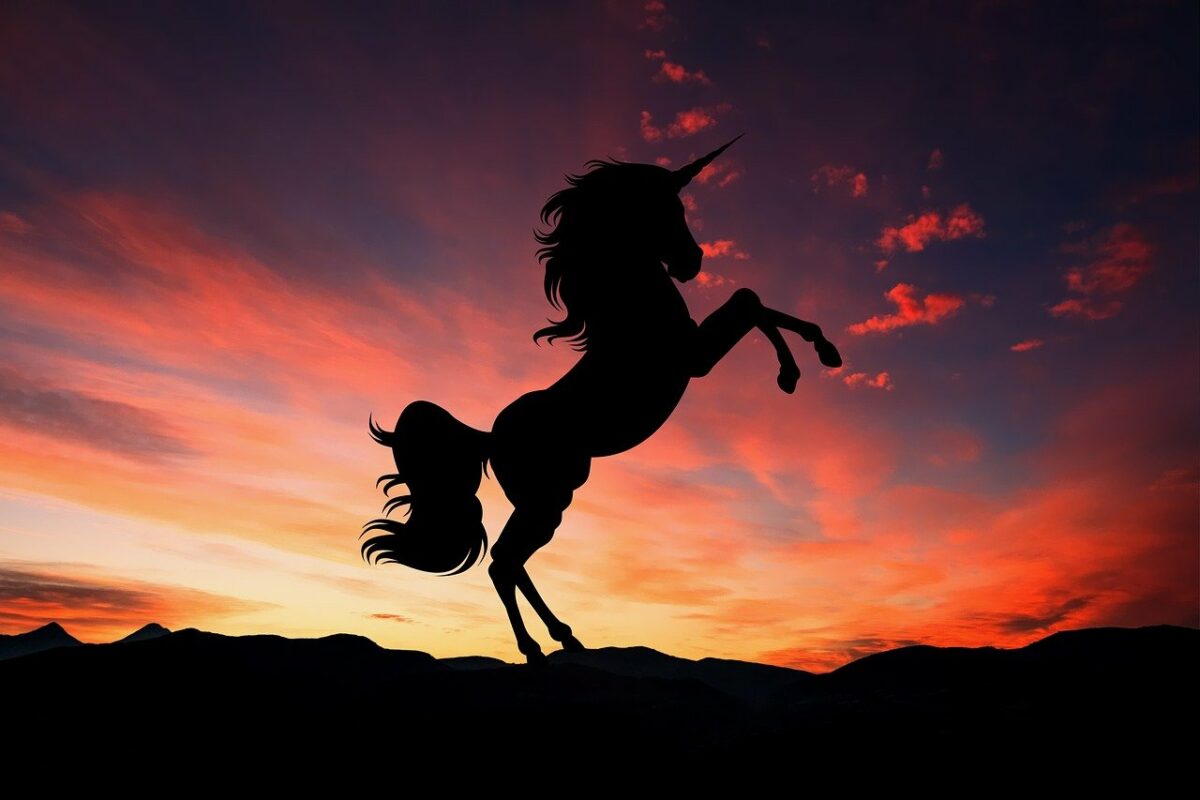 It might not be a thumb rule but lately, it has been observed that Decentralized Finance [DeFi] often gains momentum whenever the larger cryptocurrency market gets stuck in the rut. Many DeFi applications have been the perfect showstoppers amid recent market corrections, but Uniswap [UNI] truly stole the show with its recent all-time-high social dominance.

Uniswap’s social dominance on 12 July reached its all-time high since October 2020, and while most of the market struggled to recover, UNI was up by 27% from its recent all-time-low on 26 June. In fact, by 8 July, the alt’s price had rallied by almost 40% since the 19 June market crash following which, most alts saw rather constricted movement.

UNI truly seemed to be riding on the back of a unicorn looking at these super-bullish stats. A recent report also underlined that Ethereum’s top decentralized exchange, Uniswap, came in as the most popular DeFi protocol by far, with over 2.3 million unique addresses. It is well-known that alts tend to rally high amid major ecosystem-centric updates and Uniswap is no different.

The alt’s large rallies in price, as well as social domination, could be credited to recent developments on the network. This includes developments like that of the native integration of Uniswap into CoinMarketCap and the launch of intelligent automation for Uniswap v2. Apart from that, the third iteration of Uniswap, Uniswap v3, was recently deployed to the Ethereum mainnet.

That, however, is not all, Uniswap has been at a rather bizarre crossroad over the past few weeks. Notably, the development activity for UNI has been making lower lows, highlighting that the network isn’t as technically backed as it was towards the end of last month, after which it started falling. On the contrary, the development activity contributors count registered a spike on 12 July.

Transaction volumes were high on 4 and 8 July, however, they didn’t touch their early June levels. Active addresses were at an all-time low, and this further pressed on the fact that while ecosystem-centric developments stirred some activity and inflows for the asset, they couldn’t last for long. This was also highlighted by the barely moving trading volumes for UNI which saw a drop a while back.

Even though UNI’s network development didn’t show much strengthening, an interesting spike in its NVT ratio with transaction volume highlighted a good valuation and possible adoption for the asset. This also meant that the network is expensive relative to how much value it moves, signaling a potentially overvalued asset. On 9 July, the NVT ratio (with transaction volume) for Uniswap was at an all-time high. However, it saw a sharp dip soon after and stood at 332.8 at press time.

With some metrics pointing towards a bearish market and others suggesting otherwise, it would be interesting to observe Uniswap’s network in the days to come.

XRP traders should know this about the upcoming move