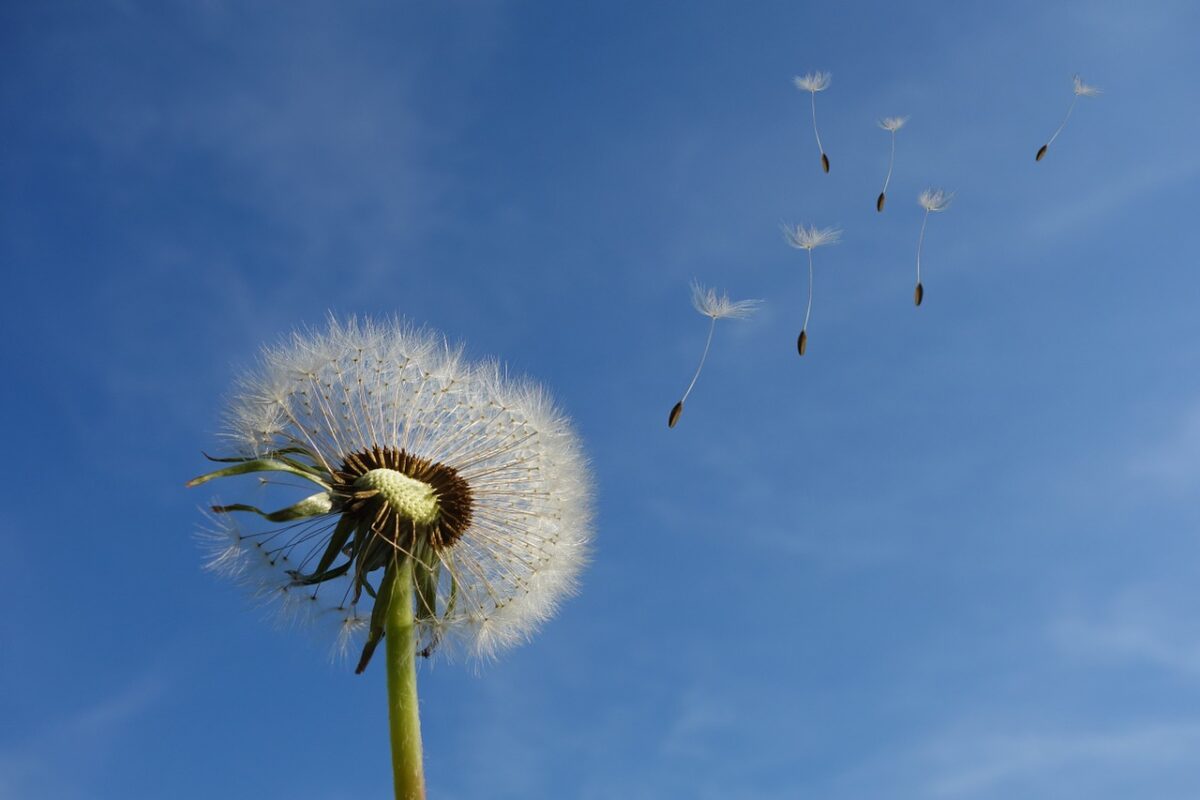 Like a majority of the cryptocurrency market, XRP’s price has also been dwindling on the charts lately. The crypto-asset lost its support level at $1 back in June and since then, the price has remained under $0.7079. With bearish pressures and sell-offs all across the market, XRP’s price dropped further down to $0.6068, with no real signs of bullish revival anytime soon.

The daily chart for XRP highlighted the price breakout of the ascending triangle pattern. The asset’s price plunged by almost 17% in the last nine days as it was a continuation pattern. On observation of the chart, the price could be seen close to its support, with market bearishness likely to push it even lower.

Over the said period, the Visible Range indicator marked the Point of Control [Red line] at $0.5654, which was the point of high trading activity. If the price loses its press time support, it may find support from traders at $0.5654. However, a support level was also marked lower at $0.5216, and in case of a sell-off, the price may drop to this level too.

Although the momentum was observed to be bullish of late, the AO remained under zero and suggested that the buyers could not create enough pressure to swing. The MACD indicator noted a positive shift in the market too, with its histogram flashing signals affirming a reversal in trend on the charts.

Meanwhile, the divergence of the 50 Moving average from the candlesticks pointed to a hike in downwards pressure in the market. With Bitcoin’s price also dealing with negative volatility, the price of XRP may remain under $0.6058 if it breaches its support.

With Uniswap at a crossroads, here’s what to expect