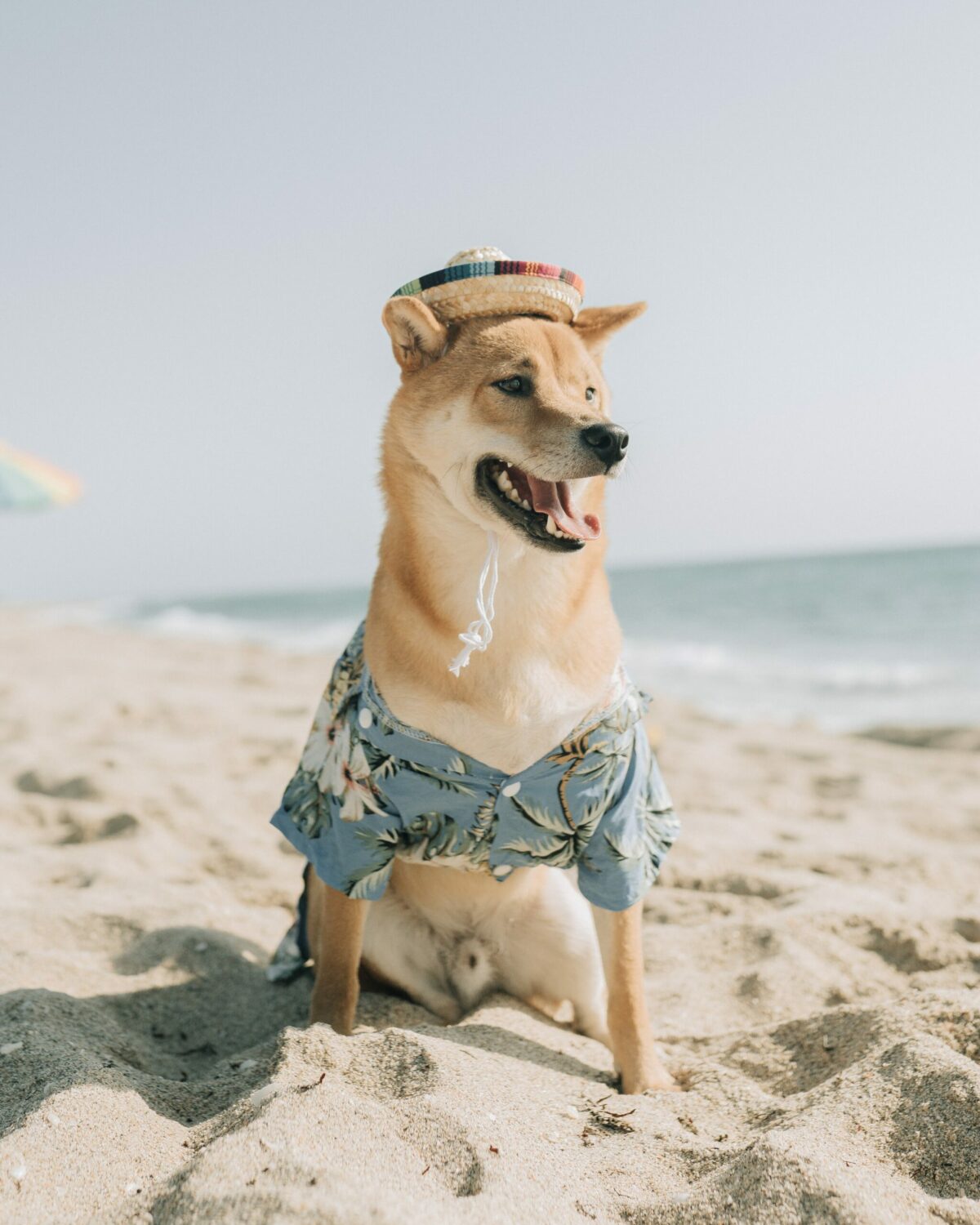 DOGE has rallied this altseason, to the extent that DOGE copycats are making double-digit gains and offering high ROI to traders across exchanges. Even at the $0.5 level, DOGE ranks fourth in terms of market capitalization and the resistance in the price rally is now visible, it has grown in the past two weeks. 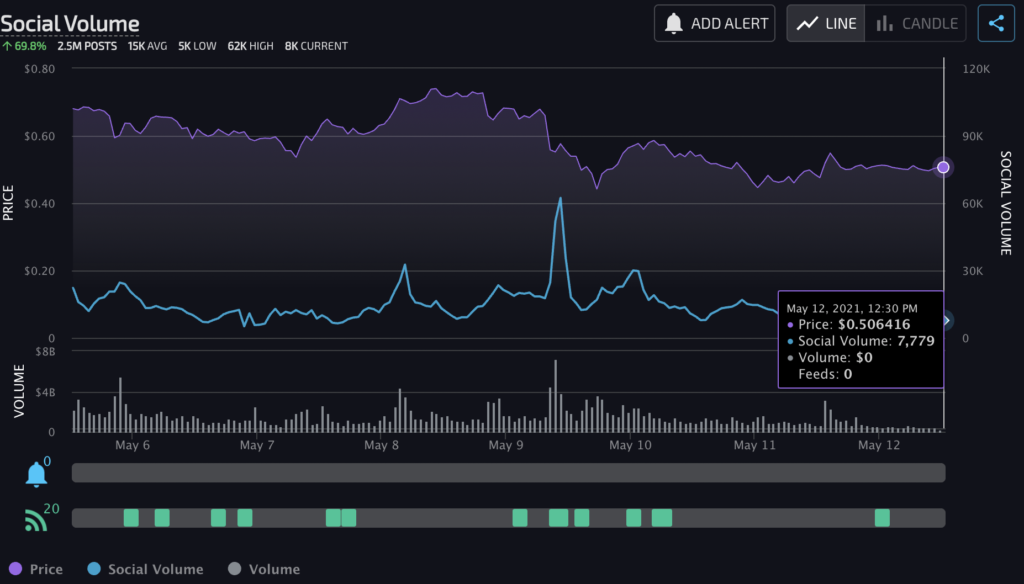 Based on the above chart from Lunarcrush, social volume hit a peak after May 9, nearly 3 days ago, and now the social volume has dropped. This drop in social volume corresponds with the drop in price. There is a direct correlation between the two.

The increase in demand for DOGE and the increase in the number of unique addresses at the peak suggests that traders have bought DOGE at the top. These traders are the ones with negative ROI at the current price level, however, they can expect a change in ROI over the following weeks. Since DOGE is an altcoin with a large concentration of HODLers, the price is largely determined by selling pressure created by whale wallets.

The number of trades, by close to 100k addresses, are currently holding positions between $0.48 and $0.51 which is a strong level of resistance for DOGE. This could mean a double-digit loss to HODLers’ portfolio, however a comeback closer to $0.8 level is likely to reduce losses.

Traders are anticipating that, unlike XRP, DOGE will recover from the price drop since there is high social engagement and concentration by large HODLers. This is not the case with XRP. However, it is important to note that XRP’s rally of 2017 is unmatched and recovery is not complete, following several alt seasons in 2021. It is likely that returns from DOGE and other top memecoins are the biggest variables in most traders’ portfolios in 2021.

This Bitcoin bull on XRP supporters: They just don’t look at the truth sometimes

Will MATIC’s rally continue with this new development?