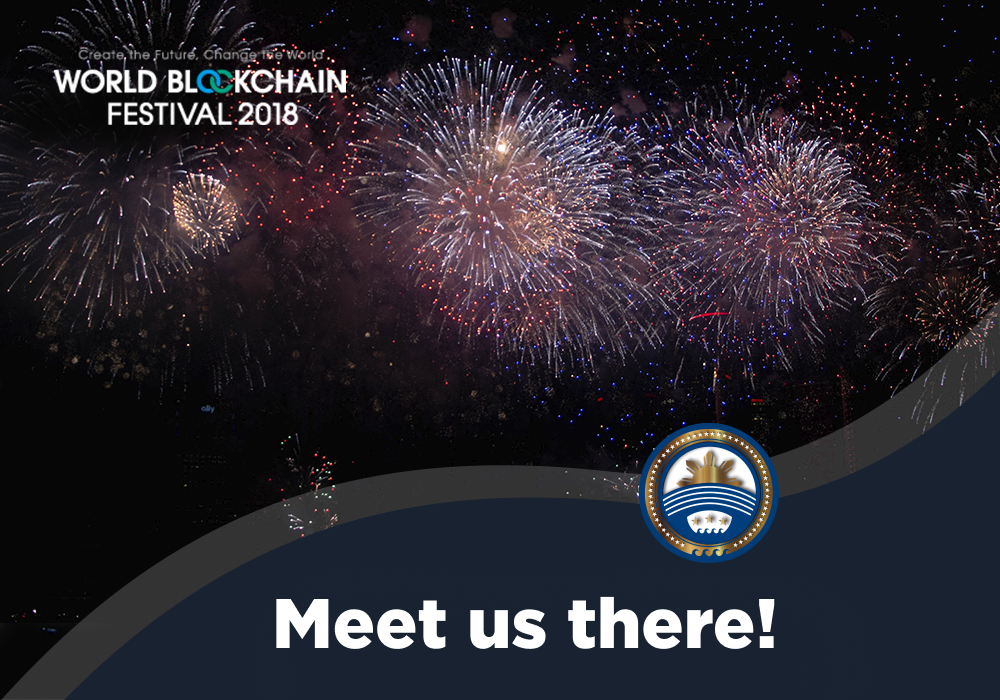 The most grandiose cryptocurrency event of this year is coming!
Less than a week is left for the long-awaited World Blockchain Festival, which is set to take place in Japan on October 13. The Saitama Super Arena, the third largest indoor arena in the world, will gather thousands of cryptocurrency adopters from different countries to meet and listen to global influencers, top policymakers, contributors, and entrepreneurs.
This event becomes possible thanks to the hosts, one of which is the Noah Project, an ambitious blockchain venture from the land of the rising sun.
“We’re very proud to co-host this momentous event,” says Noah Project’s Director Clarke Robertson. “The World Blockchain Festival is aimed at presenting the blockchain opportunities to general public and showing how innovations and hi-tech can change people’s lives to the good. We’re waiting for a great number of speakers, non-stop networking, and hot discussions.”
The hosts achieved the impossible by getting pop diva Mariah Carey as the special guest to make the festival truly unforgettable! The five-time Grammy award winner will be performing her best hits in the event. Are you ready for the show?
The list of speakers is no less impressive. The organizers invited many outstanding and well-know people who will share their ideas, present innovative products and projects. For example, Miguel Cuneta, co-founder and chief community officer of Satoshi Citadel Industries (SCI), will explain how his financial technology company is building the blockchain ecosystem in Philippines.
The world’s first Blockchain university is of particular interest at the festival, where it will finally be unveiled to the general public. Dan Khomenko, co-founder of UBAI [University of Blockchain and ICO] will present the first-ever education, where everyone could become a certified professional and build a desired career in the blockchain industry.
The panel of speakers also includes Randy Hencken, director and co-founder of Blue Frontiers, a company developing floating islands that will be stationed in special economic zones, first in French Polynesia.
Thanks to the efforts of the Noah team and all the guests, the World Blockchain Festival promises to become the greatest event in the cryptocurrency space. It provides the participants with a cool opportunity to meet the best representatives of the industry, exchange their experience and innovative ideas, as well as have fun, listen to Mariah, and enjoy communicating with each other.
The Noah Project itself stays at the forefront of innovative technologies, creating their own blockchain ecosystem. The company is now constructing a futuristic Noah City which is set to become a hub for all cryptocurrency evangelists. Besides the city, the team is building a splendid crypto-friendly Noah Resort and developing high-tech remittance solutions based on Noah Coin. The founders also collaborate with CoinPayment and PayRemit to make the process of dealing with digital money simpler, more convenient and exciting.
For more details, visit the official website of the World Blockchain Festival and the Noah Project or ask your questions in the Telegram chat, on Facebook and Twitter.