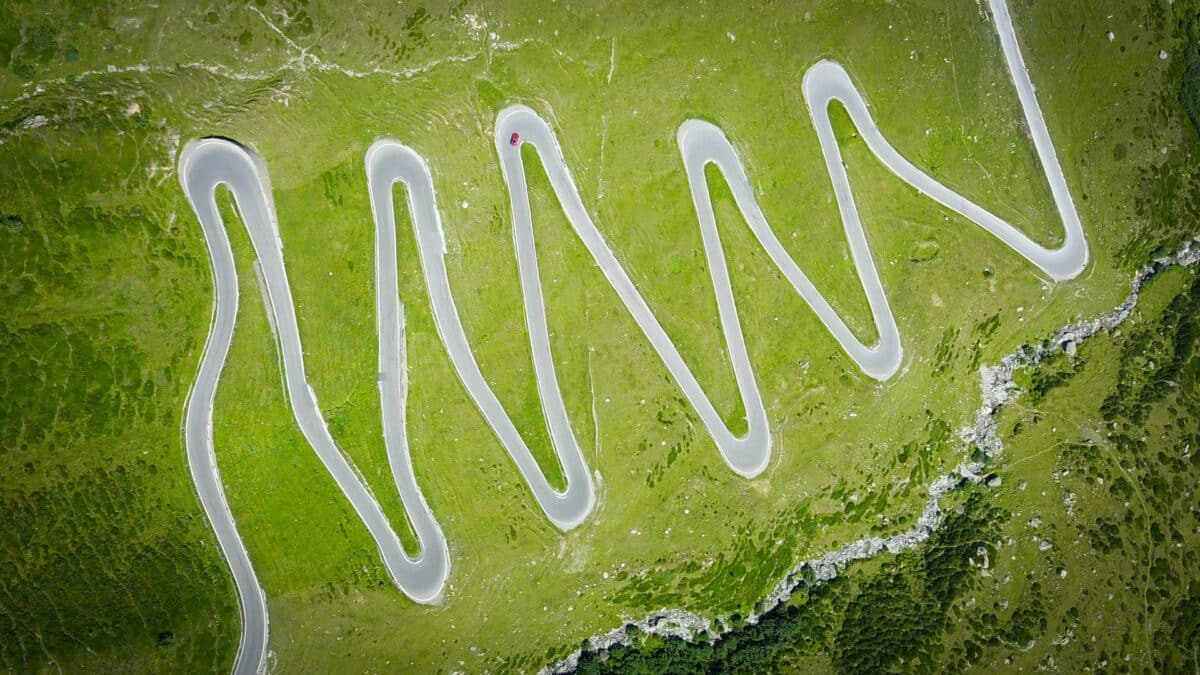 Ethereum [ETH] has shown significant movement in the past week and has shot above $1,550 as of 19 July. However, ETH doesn’t seem to be the only benefactor from the latest Merge update. Another old face from the past is reaping benefits from the news.

Ethereum Classic [ETC] has also received a major upward movement in the past week.

Where does ETC fit?

The ETC token is beginning to show rapid upward movement this week. Besides the boost from the crypto relief, the news of the Merge has activated the bulls of late.

ETC has shot off the roof this week after a 79% price hike and was trading at a press time price of $25.27 after the latest surge.

The Merge will likely see assets, such as ETC benefit from Ethereum’s shift from Proof-of-Work (PoW) to Proof-of-Stake (PoS) in September.

Notably, ETC has the potential to accommodate migrating Ethereum miners since they will need minor upgrades to start mining on Ethereum Classic.

Reportedly, a majority of the people expect the current hash rate to transition to the ETC network. This will be the easiest option for migrating miners as it prevents their equipment from becoming useless.

According to crypto reporter Colin Wu, transitioning the current hash rate to ETC can create the risk of a 51% attack. Therefore, miners may be inclined to launch their own blockchain which seems highly unlikely. This is due to the low ability of miners to build an ecosystem.

However, Wu believes ETC still remains the ideal platform for transitioning Ethereum’s hash rate. This process can be motivated by the presence of “mature DApps” on Ethereum.

The current relief rally has surely played its part in ETC’s sudden rise. However, ETC looks likely to capitulate as whales seem to have withdrawn their support for the bulls.

Investors should keep an eye on the strong demand which can ease the pain on the network. But, a strong selling pressure can eventually trigger a pullback.