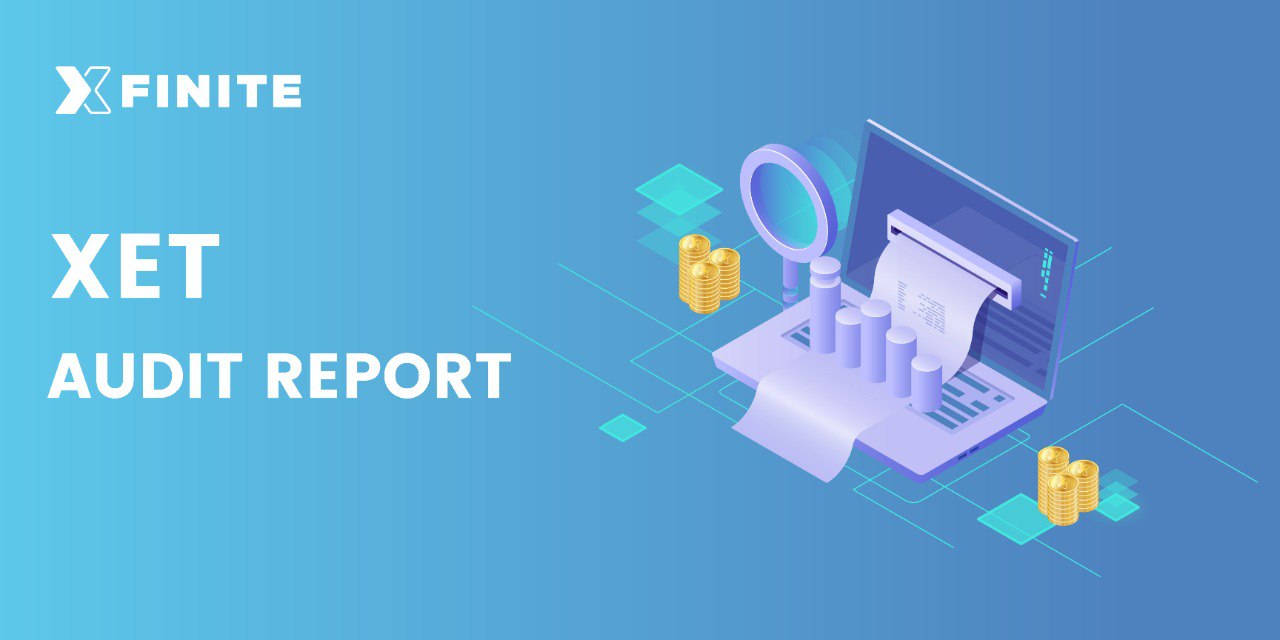 Xfinite announced that their native currency, XET, (Xfinite Entertainment Token) audit has officially been completed by Runtime Verification. XET is the utility and governance token used in Xfinite ecosystem, a platform redefining the future of digital on-demand entertainment, on the blockchain.

The audit focused on comparing the XET’s specification to its description in the white paper, as well as looking through the token’s Python deployment script. To ensure that the token deployment script was free of flaws and that the token worked as indicated in the whitepaper, two separate sources were rigorously analyzed: the XET white paper v2.3.1 and the XET Github repository content.

The first phase consisted of reviewing the specification of XET against the description in the white paper. The specifications were extracted from the configuration file and the deployment script. The second phase was reviewing the report and attempting to follow the instructions to compile and execute the main script while looking for inconsistencies and issues. Finally, the configuration and deployment code was reviewed to ensure correctness and consistency.

The methods used resulted in the identification of two potentially serious concerns as well as four insightful findings and recommendations. All of the important issues have been handled, and the majority of the useful results and general recommendations have been implemented.

Xfinite is a blockchain-based platform designed to re-establish trust between consumers, content creators, and publishers. Through the use of viewer-based rewards, the Xfinite ecosystem helps the media and entertainment industry combat advertising fraud by increasing transparency and creating a new habit of engagement.

XET (Xfinite Entertainment Token) is the native currency of the Xfinite ecosystem. XET functions as a unique value exchange and governance mechanism for all stakeholders including users, brands & influencers, and content producers.

XET was built on the Algorand blockchain because it is cost-effective at scale and therefore perfect for microtransactions. The average cost is less than 0.001 USD per transaction.

Runtime Verification is a technology startup based in Champaign-Urbana, Illinois. The company uses formal methods to perform security audits on virtual machines and smart contracts on public blockchains.

It also provides software testing, verification services, and products to improve the safety, reliability, and correctness of software systems in the blockchain field.