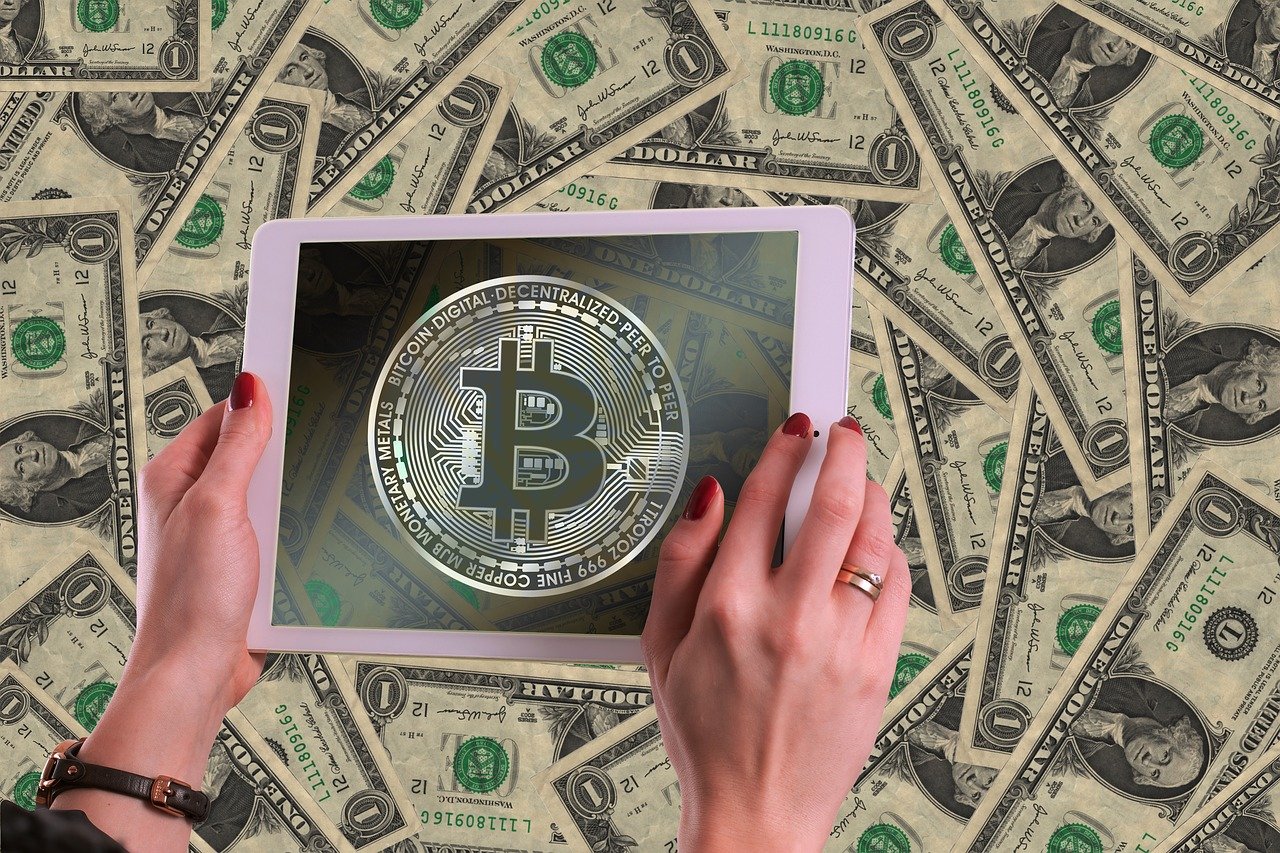 Fear and anxiety around inflation dominated the market this month and with these looming fears, investors found themselves curious and confused about parking their cash in the right spot. Without a doubt, Bitcoin has emerged as a leading asset when talking about the right investment option as a means of protection from a potential reduction in the purchasing power of the US dollar.

However, with Bitcoin’s volatility and the entire crypto-market going through turbulent times, how does one choose the right investment?

Historically, gold and other precious metals have been touted as a way to hedge against inflation during some of the highest recent inflationary periods in the U.S. However, more recently, investors have looked at Bitcoin as an alternative store of value, arguing its scarcity makes it a kind of “digital gold.”

Before diving into the nitty-gritty of the ‘Bitcoin v. Gold’ argument, let’s understand the inflation debate. Now, the Consumer Price Index data released at the beginning of the month highlighted that inflation had hit its highest level in 13 years with y-o-y inflation hitting 5.4%. This figure was way above the 2% long-term rate target the U.S Federal Reserve deems economically healthy.

Further, the debate over whether or not this high inflation is transitory as per the predictions of Fed Chair Jerome Powell sounds irrelevant when looking at a long-term scenario. What’s more, looking at the divergence between inflation and the 10-year treasury rate it’s clear that bondholders don’t care that the purchasing power of their bonds is melting away with inflation. 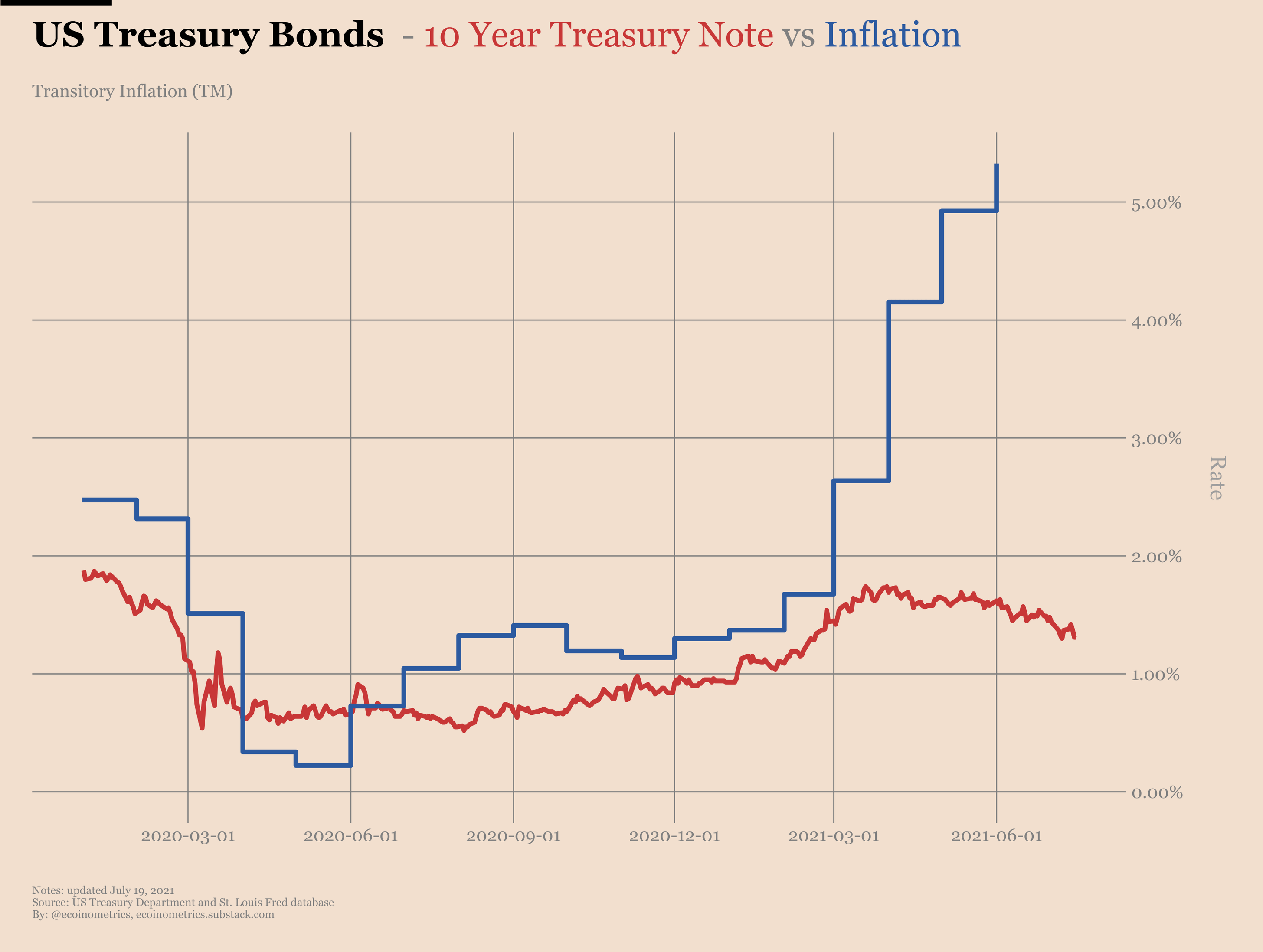 This high divergence between inflation and bond rates, however, presents an interesting scenario. Ecoinometrics, in a recent newsletter, pointed out that this divergence would mean that betting on gold and Bitcoin outperforming “seems like a good idea but for different reasons.” Talking about Bitcoin, it said,

“Bitcoin itself tends to be uncorrelated to the real yield. But a negative real yield environment created by high inflation is good for the narrative.” 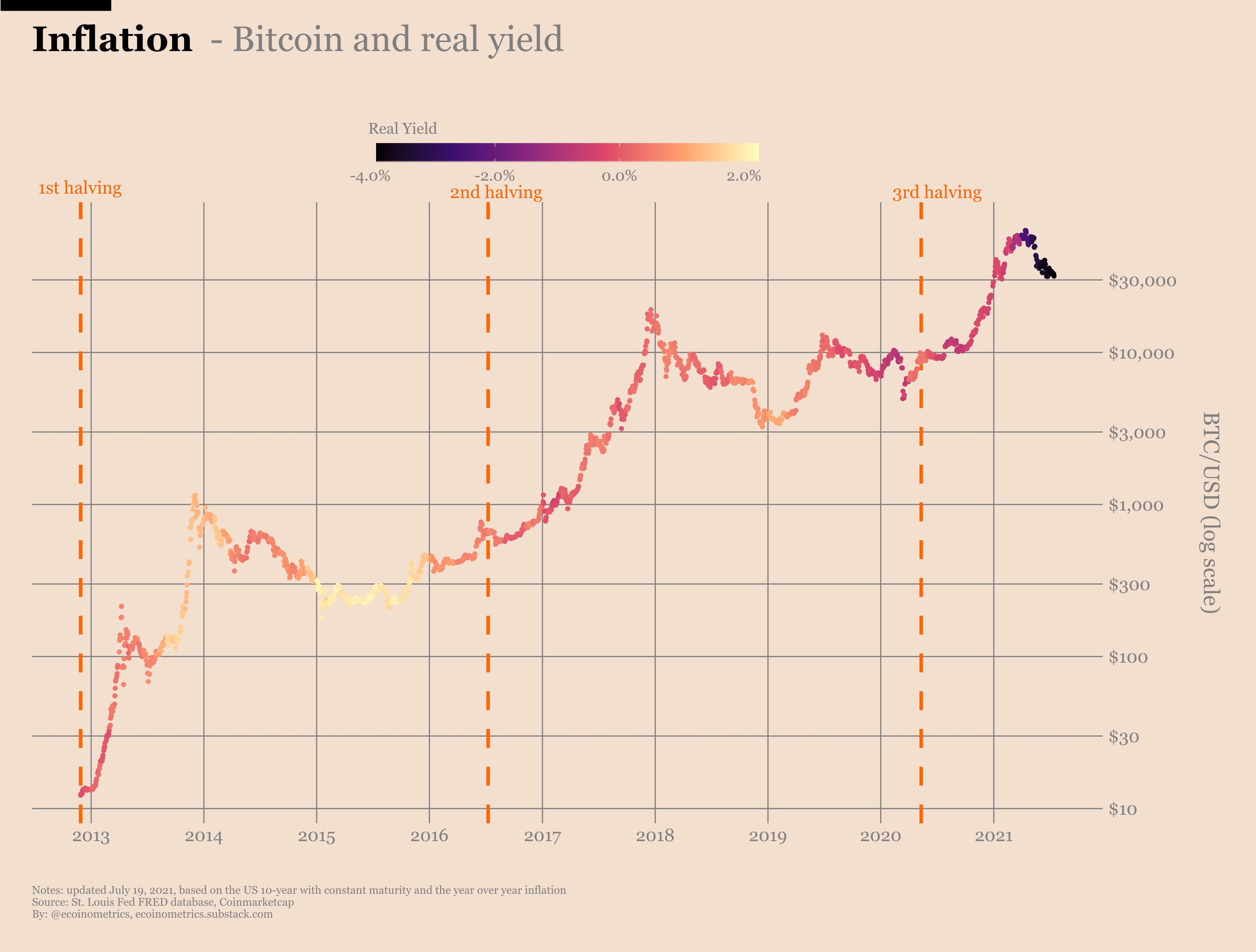 Comparing BTC with gold, which is all about changes in real yield, the newsletter pointed out that since the beginning of the year, we have moved into very negative real yield territory. However, we are yet to see a big rally.

For gold, when the real yield falls to negative territories, gold tends to follow with a big rally. However, with the absence of any rally, a parabolic move could be in the making. 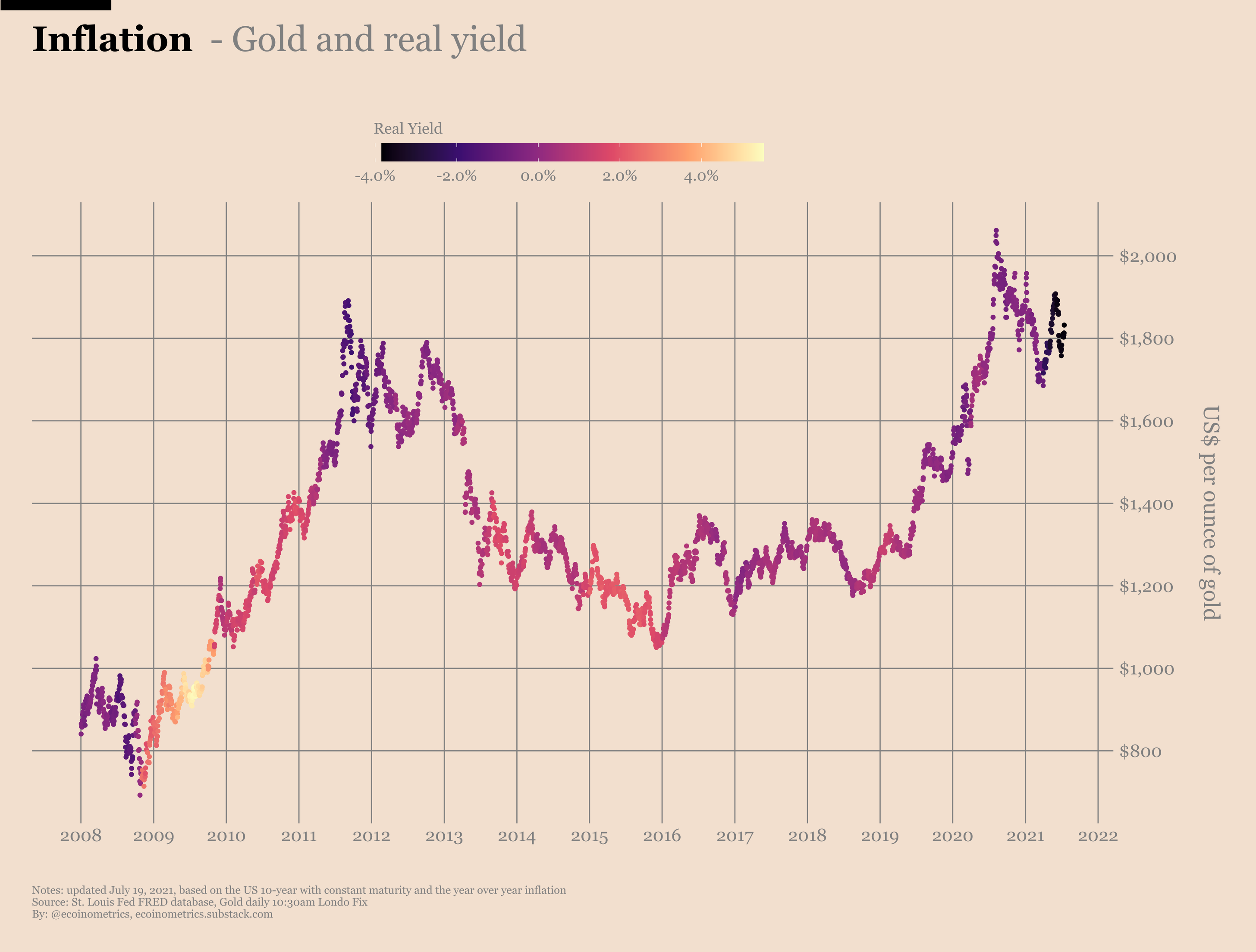 Seeing the above trend and with Bitcoin’s price already depressed, investors might decide to bet on Bitcoin rather than gold as a store of value. According to the analyst,

“If that’s the case then it would be the first time that a Bitcoin rally is triggered by negative real yields. In reality, such a move would still qualify as an adoption play since you could see that as a transfer from gold to Bitcoin.”

That being said, it is also important to note that the prevailing market sentiment for the king coin has been extremely bearish. However, that doesn’t imply that opportunity in this market might be slowing down or dying, in fact, many analysts have come forward presenting these turbulent times as great buying opportunities.

How are institutions pushing this case for Bitcoin