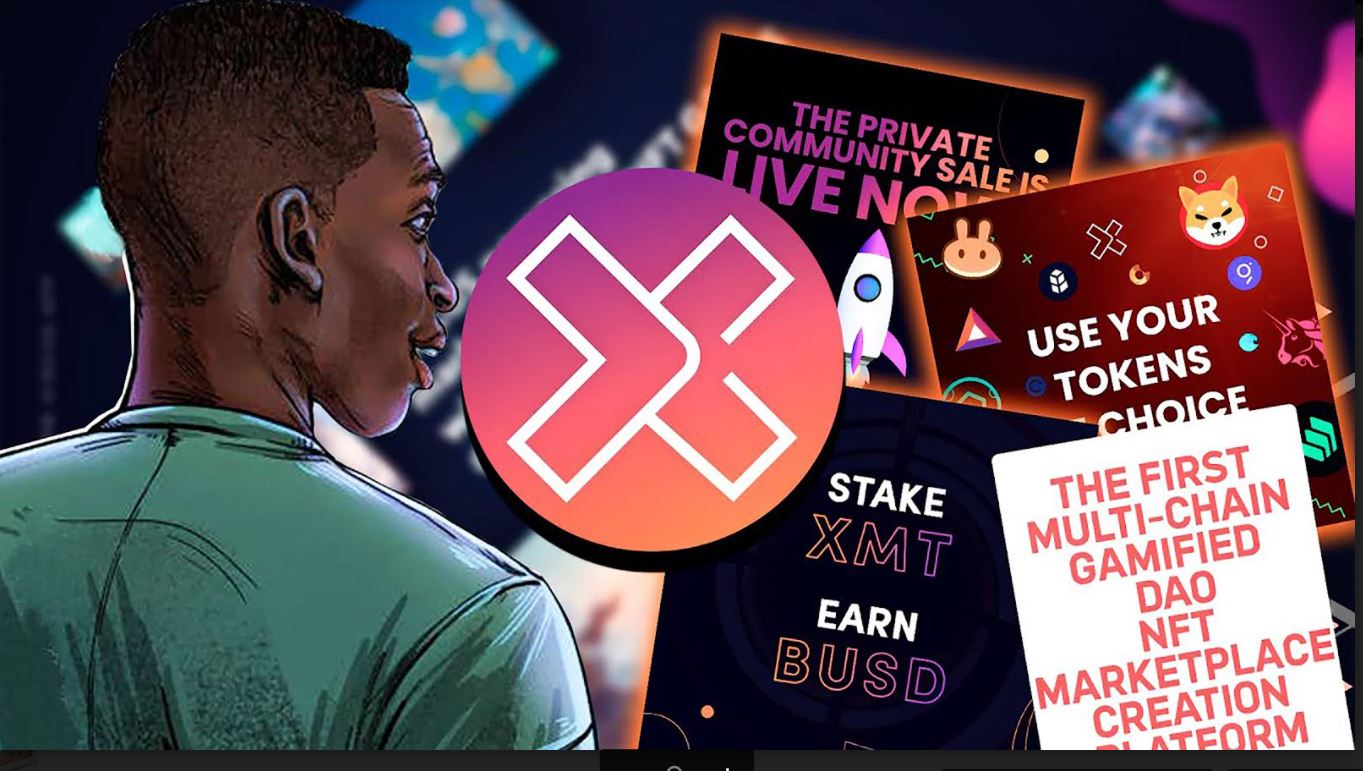 Of late, centralized NFT marketplaces have come under fire from critics who have been pointing out how these platforms are profiting off the hard work of the content creators and their fans.

While NFT sales are exploding across different verticals, when one has to create NFT marketplace or sell their NFTs, critics claim that intermediary platforms rule the roost, mocking the core ideas that continue to drive the blockchain revolution thus far.

One of the biggest problems with conventional NFT marketplaces is they are designed to deliberately cut into the profits that rightfully belong to the creators – be it artists, musicians or brands. Effectively, NFT creators have zero control when they choose to host and sell their nonfungible assets on these centralized marketplaces. The option to create NFT marketplace is simply out of budget for most.

Xircus, a blockchain startup, is already tempting NFT creators to switch from the profit-hungry centralized marketplaces. A rebellious platform with a cause, Xircus is unique – probably the first of its kind that allows NFT creators and Dapps to launch their very own custom NFT marketplace within minutes.

The platform leads in specs and functionalities and is second to none. With a unique set of offerings for all NFT creators, Xircus has custom-built features for artists, musicians, brands, Dapps and all who want to reach a global audience of seasoned collectors and NFT enthusiasts.

Commenting on how the community has responded to the Xircus initiative, Co-Founder Falco Pangkey explained: “So far, the response has been overwhelming. We have been approached by many marketing agencies, dApps, and content creators who have been looking to launch and sell their own NFT tokens. Not surprisingly, we have a few Gaming dApps that are already gearing up to deploy and create NFT marketplaces on Xircus. We are already in the process of creating a whitelist, and you will soon be able to see private NFT marketplaces deployed on the Xircus platform.”

One of the most significant advantages of Xircus is they have been focussing on product development before hitting any fundraising event. The platform is already up and running, and the Xircus team has confirmed that very soon, the whitelisted creators will be able to officially launch their custom NFT marketplaces.

Xircus promises direct benefits to stakeholders. It provides a zero-cost opportunity to tap into the world of NFTs. It could be a very effective tool to push wider mainstream adoption of NFTs and their use cases. Simply put, Xircus is designed to be the real decentralized Shopify of NFT marketplaces.