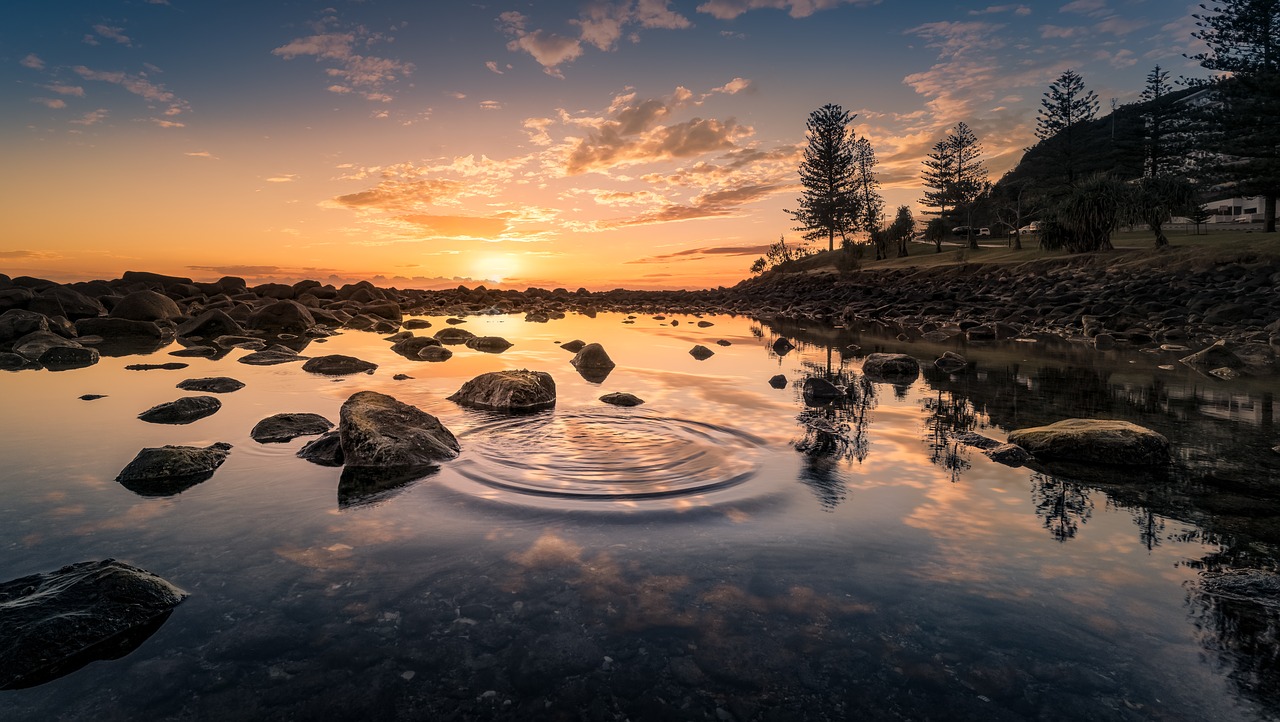 XRP’s northbound move towards $0.45 was quickly thwarted after the market’s bears intervened on the price charts. BAT fell below its 200-SMA as the sellers targeted the $0.36-support level. Finally, COMP was projected to fall towards the $300-level, but also showed signs of an early bullish reversal. 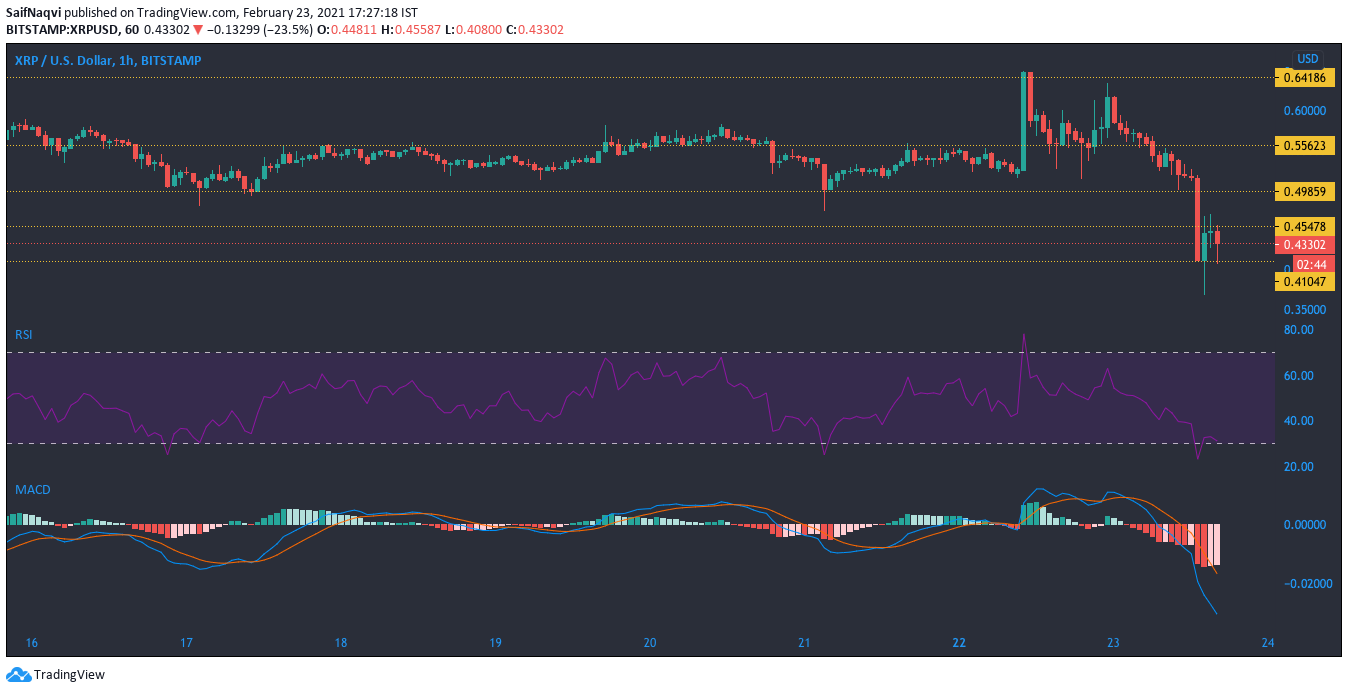 On the hourly charts, XRP looked to make a recovery towards the $0.45-level even after the formation of a bearish marubozu candlestick. However, the market’s bears soon took control of the market once again. The RSI revisited the oversold zone after a brief upswing. The MACD’s histogram noted a drop in bearish momentum, even as the Signal line moved well above the fast-moving line.

However, there was a lack of momentum on the buying side to warrant a move above the press time resistance level. In the unlikely event of a northbound breakout, the next level of resistance lay at $0.5. 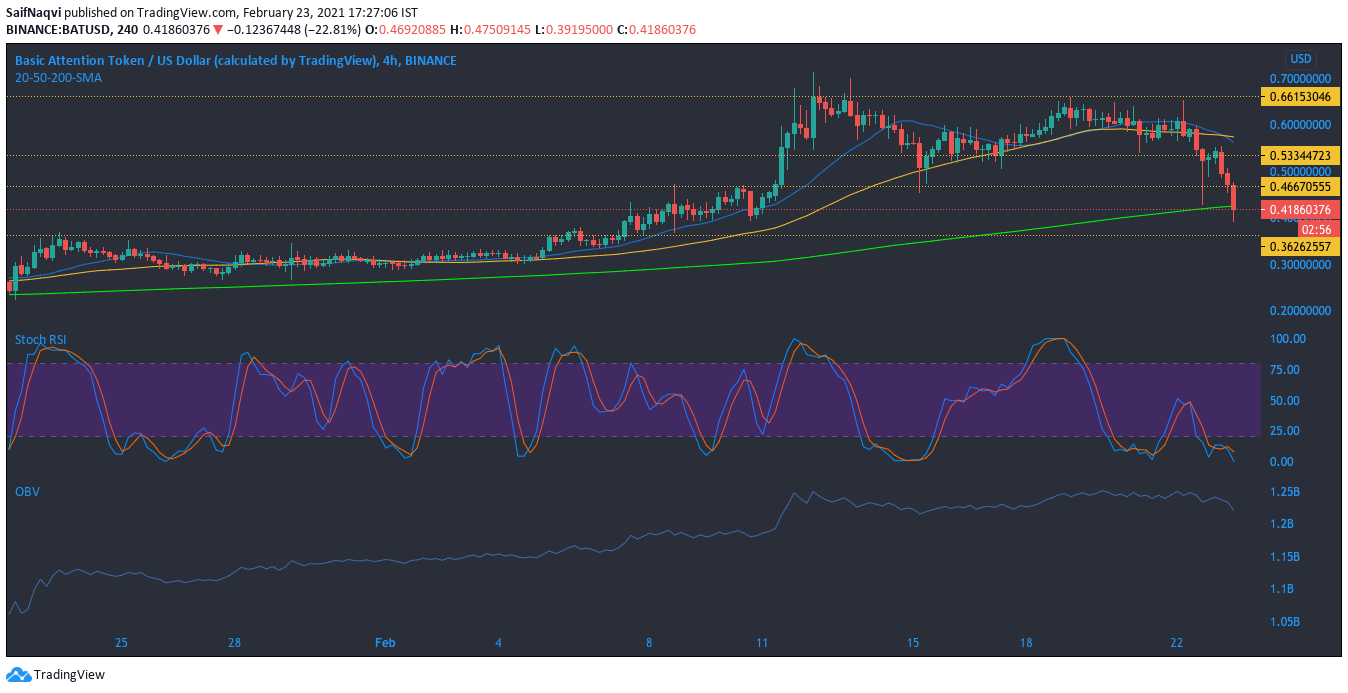 Basic Attention Token slipped below its 20-SMA (blue) and 50-SMA (yellow) as selling pressure continued to drag down the crypto’s price over the last few sessions. At the time of writing, the 200-SMA (green) also failed to cut its losses as BAT headed towards the next level of support at $0.36.

Even though the Stochastic RSI was trading in the oversold zone, the index pointed lower and suggested a delayed bullish comeback. The OBV should be observed over the coming sessions as a pickup in the index could signal a bullish reversal on the charts. 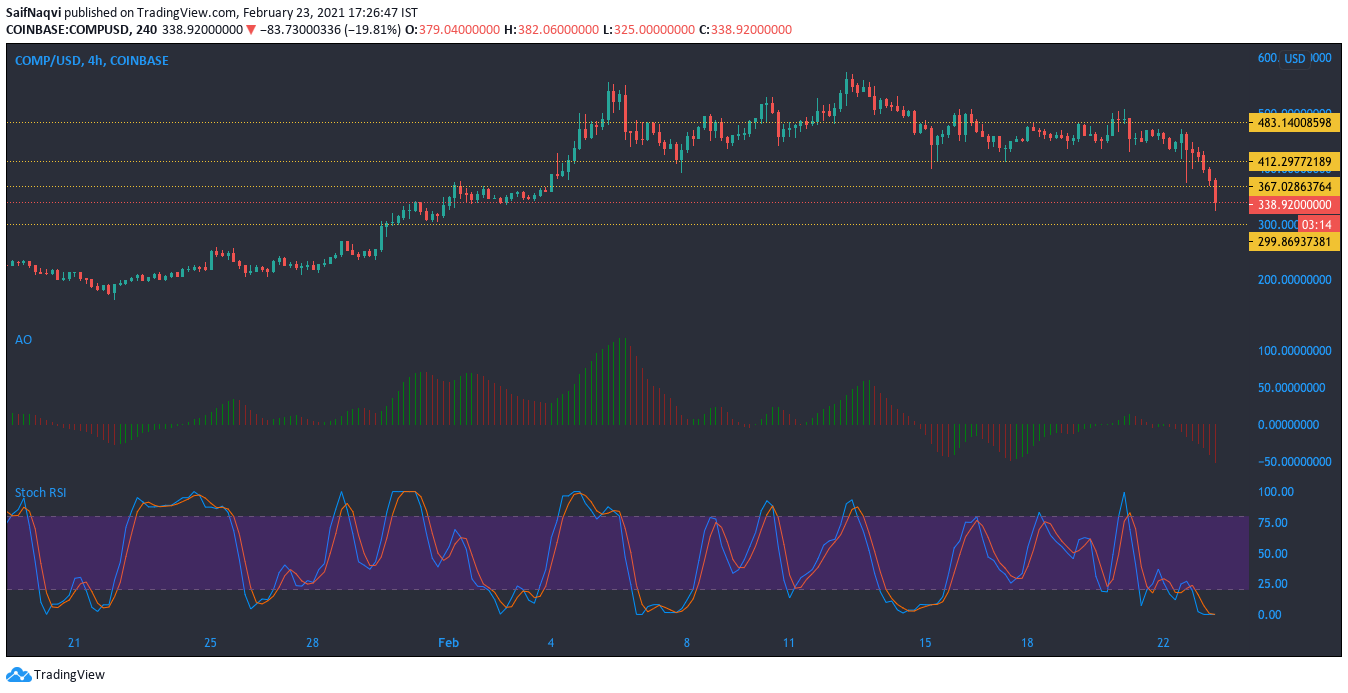 Compound lost out on its $412.3-support as momentum rose on the selling side. At the time of writing, COMP was trading around $340, down by 25%, when compared to yesterday. The Awesome Oscillator registered bearish momentum as the red bars rose below the half-line. The next level of support could be found at $300, in the event of an extended bearish outcome.

On the other hand, the Stochastic RSI was optimistic in its prediction as it was on the verge of a bullish crossover in the oversold region. A bounce back at the current level could see COMP revisit the $412.3-mark.

Ethereum: Here’s Buterin’s take on the prospect of miners leaving