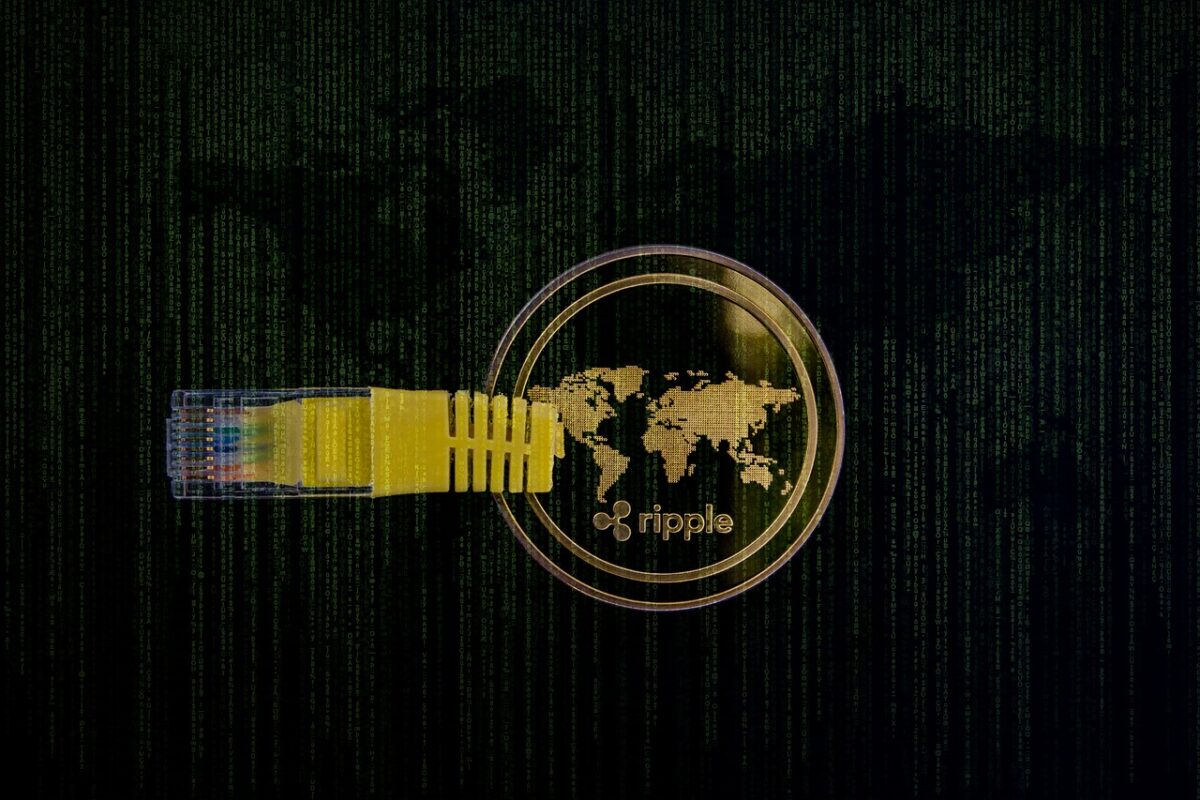 To many, regulatory clarity on the subject of digital assets and cryptocurrencies has, for long, been found wanting. In fact, this has been a common complaint, especially from users and entities and businesses based in the United States. Thanks to the same, not only have some crypto-businesses moved abroad and shut down altogether, but others have found themselves the target of regulatory agencies too.

San Francisco-based Ripple Labs is one of the latter, with the blockchain firm and its execs (the defendants) in a hotly contested lawsuit filed by the SEC in December. It’s worth noting, however, that for a brief time, its execs did allude to the notion that moving abroad was an option, albeit not very seriously or intently.

Now, while the defendants and much of the crypto-community have been quick to denounce the lack of clarity in United States’ regulations, what about lawmakers? Ohio’s Warren Davidson is among the few who have been quite vocal on the subject, with the Republican recently appearing on Bloomberg to also touch upon the aforementioned lawsuit.

“I’m glad the President is meeting with his regulators because this space has needed attention for some time now, especially crypto.”

Existing financial regulations in the country have been too slow to change, with the same unable to keep pace with Fintech innovation, he said. What’s more, the Congressman also went on to use the example of the XRP, Howey Test, and the question of whether something is a security or not to make his point.

“You have XRP, for example, is a cryptocurrency that can be very useful as a payment system. But, Ripple, and how separate and distinct is that as an entity? If they exercise a lot of control over it, it might look a lot like a security. But, if there truly is a firewall there, it might look like it’s not a security.”

Whether there is a distinction between the operations of the two forms the crux of the ongoing lawsuit. In fact, the defendants in the case have gone as far as asking the agency to produce internal documents pertaining to trading guidance for employees to see how XRP was classified as in them.

This isn’t the first time Davidson is dipping his toes into the crypto-space. In fact, the Congressman made news just weeks ago after he attended the Bitcoin 2021 conference and commented that the Fed is “Dogecoining the U.S Dollar.”

Before that, he called Bitcoin a “great store of value,” following which, the Republican also introduced a bill – Token Taxonomy Act of 2021 – in an effort to herald more clarity in the space.

” You shouldn’t be worried about someone coming in after the fact and regulation by enforcement blowing up the deal.”

Here, it’s worth pointing out that SEC Commissioner Hester Peirce had said something similar a few months ago. Weeks after the SEC charged Ripple with illegal securities offerings, Peirce, not in reference to the same, commented that enforcement isn’t necessarily the best course of action to provide legal guidance.

Dogecoin’s lack of stronger cues means this for the asset