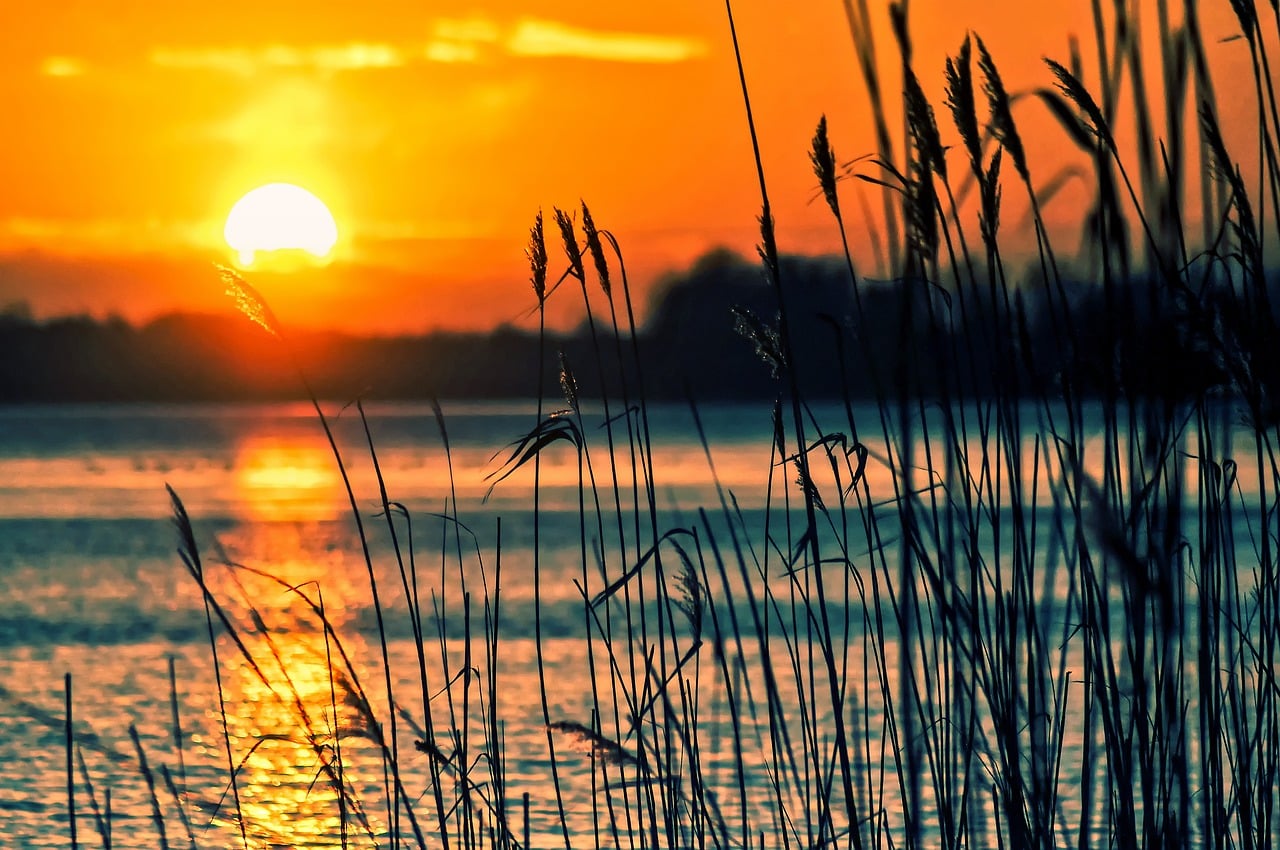 The price charts of Ripple [XRP] on the lower timeframes looked straightforward. The price reached an area of significant support and the bulls have defended the level well so far. However, it was a weekend and volatility was low.

However, 19 December could shed more light on the momentum for XRP and the wider crypto market for the next week. The direction of the S&P 500 has been bearish recently. A continuation of the same could see selling pressure rise behind Bitcoin [BTC] and XRP once more.

XRP finds support at $0.35 and presents the likelihood of a move upward 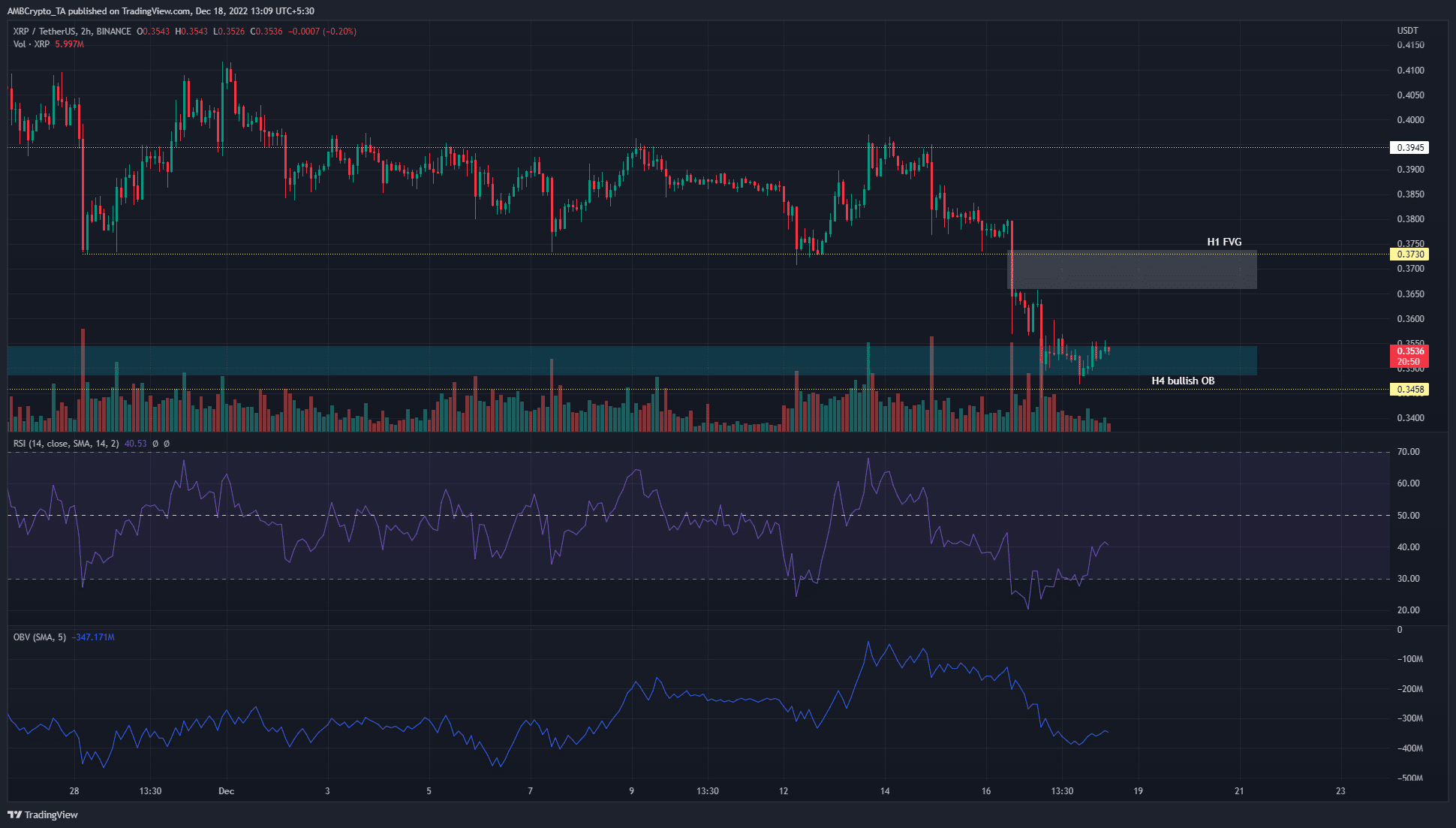 The move that followed saw XRP climb to $0.41, but no further. Last week’s selling pressure saw the prices retested at $0.398 as resistance and descend. The $0.37 support level did not hold, but the $0.35 zone has been defended well. Therefore, aggressive buyers can look to buy XRP within this order block, with a stop-loss set beneath the $0.345 support.

It is possible that 19 December would likely dictate the momentum for the next week. If the sellers find strength and force prices beneath the bullish OB, a retest of the same zone will offer selling opportunities. However, if XRP can climb to $0.365 and flip the structure in favor of the bulls, a short-term trend reversal would be signaled.

When XRP dropped sharply on 16 December, it left behind an inefficiency on the one-hour charts. Demarcated by the white box, this FVG would be on the bulls’ agenda for the coming week. If $0.37 were reclaimed as support, another buying opportunity would be available. 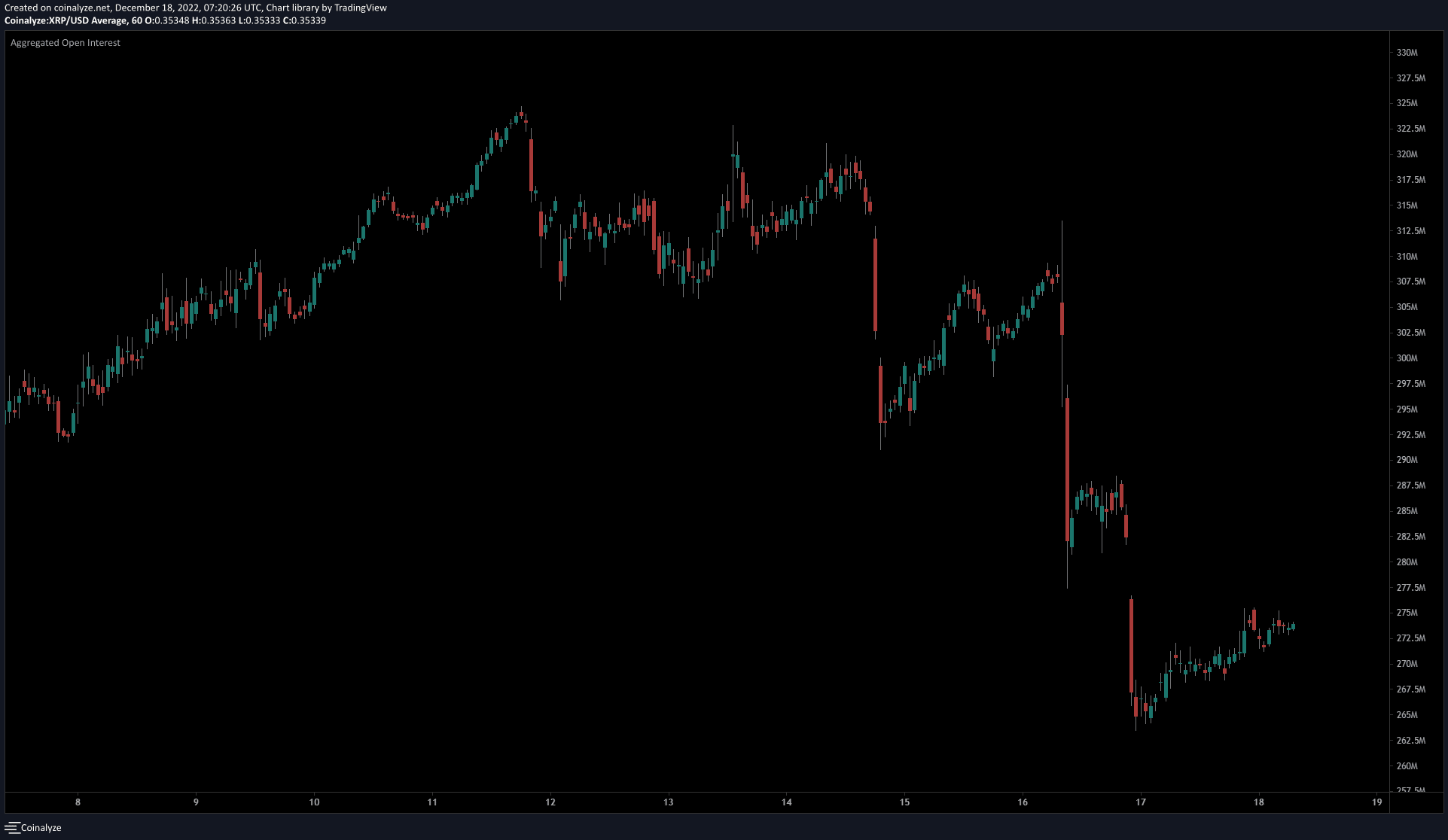 The weekend saw the price descend to the support zone, and the OI finally halted its descent. It did not establish an uptrend yet, and indicated that futures traders were not enthusiastic about the price action yet.

Once again, 19 December could lend clarity to futures traders. A slow move back above the $0.365 mark, if accompanied by a rise on OI, would indicate that bulls had found strength. Meanwhile, a flat OI and rising prices could indicate that the $0.35 would serve as resistance and see a rejection instead.