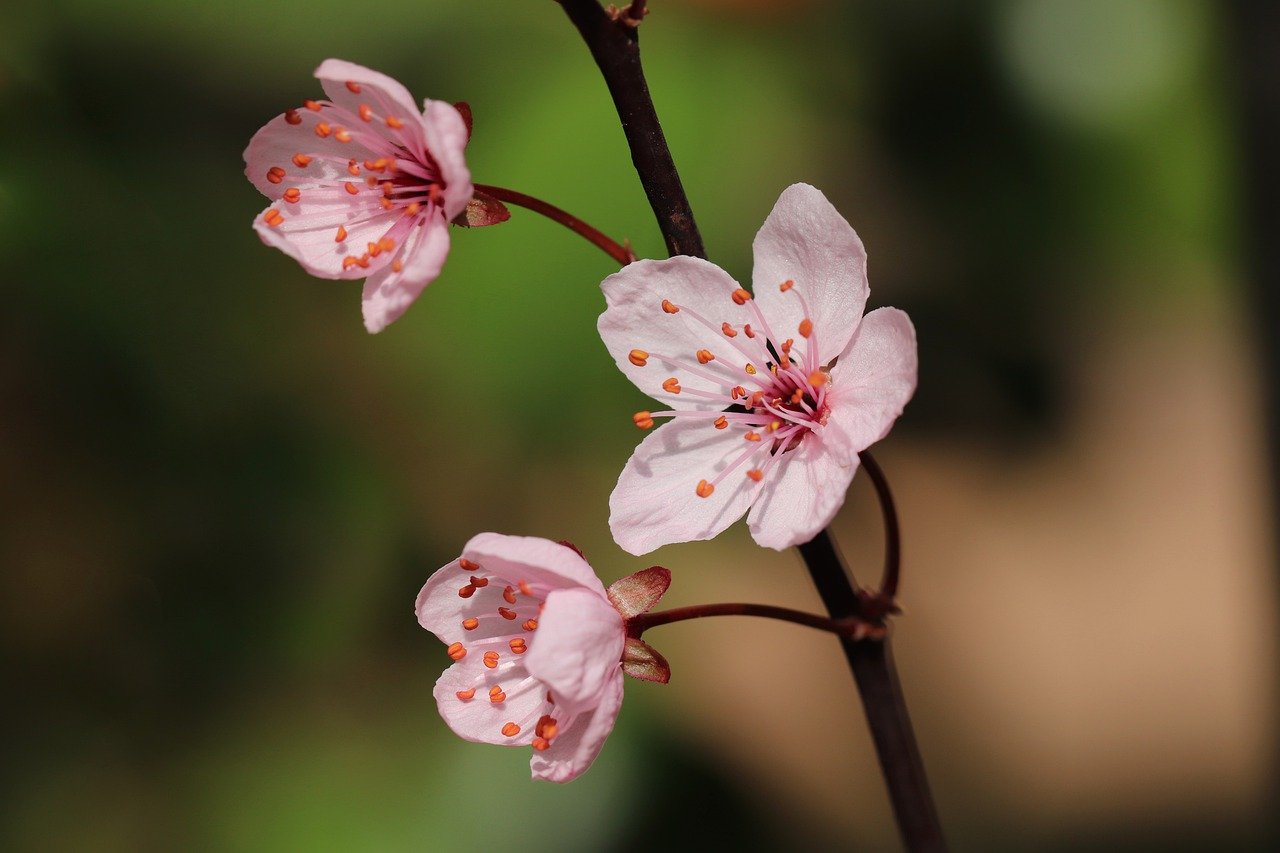 The altcoin market has been rallying in the past 24-hours after having seen significant losses thanks to overwhelming bearish pressure that crept in during the past week. For altcoins like XRP, CHZ, and DOGE, short-term gains look promising and have seen their price surge by up to 12 percent.

XRP’s price has seen substantial bullish momentum as it now trades at $1.19 with a market capitalization of over $50 billion. The past 24-hours saw a price hike of over 12 percent and XRP is now close to testing immediate resistance around $1.25. If a price correction were to unexpectedly occur, it can rely on the support at $1.03.

EMA ribbons have settled close to the current trading price and was offering a bit of resistance towards the price’s upward movement. RSI indicator looked promising and bullish in the short term as it heads in the overbought zones’ direction.

Chiliz currently occupies the 52nd rank on CoinMarketCap’s list and currently trades at $0.44 with a market capitalization of $2.3 billion. The coin saw its price surge by close to 12 percent in the past 24-hours and was close to testing the resistance around $0.46. There is also strong support at $0.39 if a trend reversal were to take place.

Bollinger Bands were contracting and signaled that the market was now going to be less volatile in comparison to the early days of April. RSI indicator was heading towards the overbought zone and indicated the strong likelihood of short-term gains.

Bollinger Bands have converged substantially and the lack of volatility may mean that DOGE is likely to continue in this range-bound fashion for the most part of the coming week. MACD indicator underwent a bullish crossover recently, however, a reversal cannot be ruled out.

XRP lawsuit: Here’s Ripple CEO’s take on what was the ‘most consequential’ lawsuit development