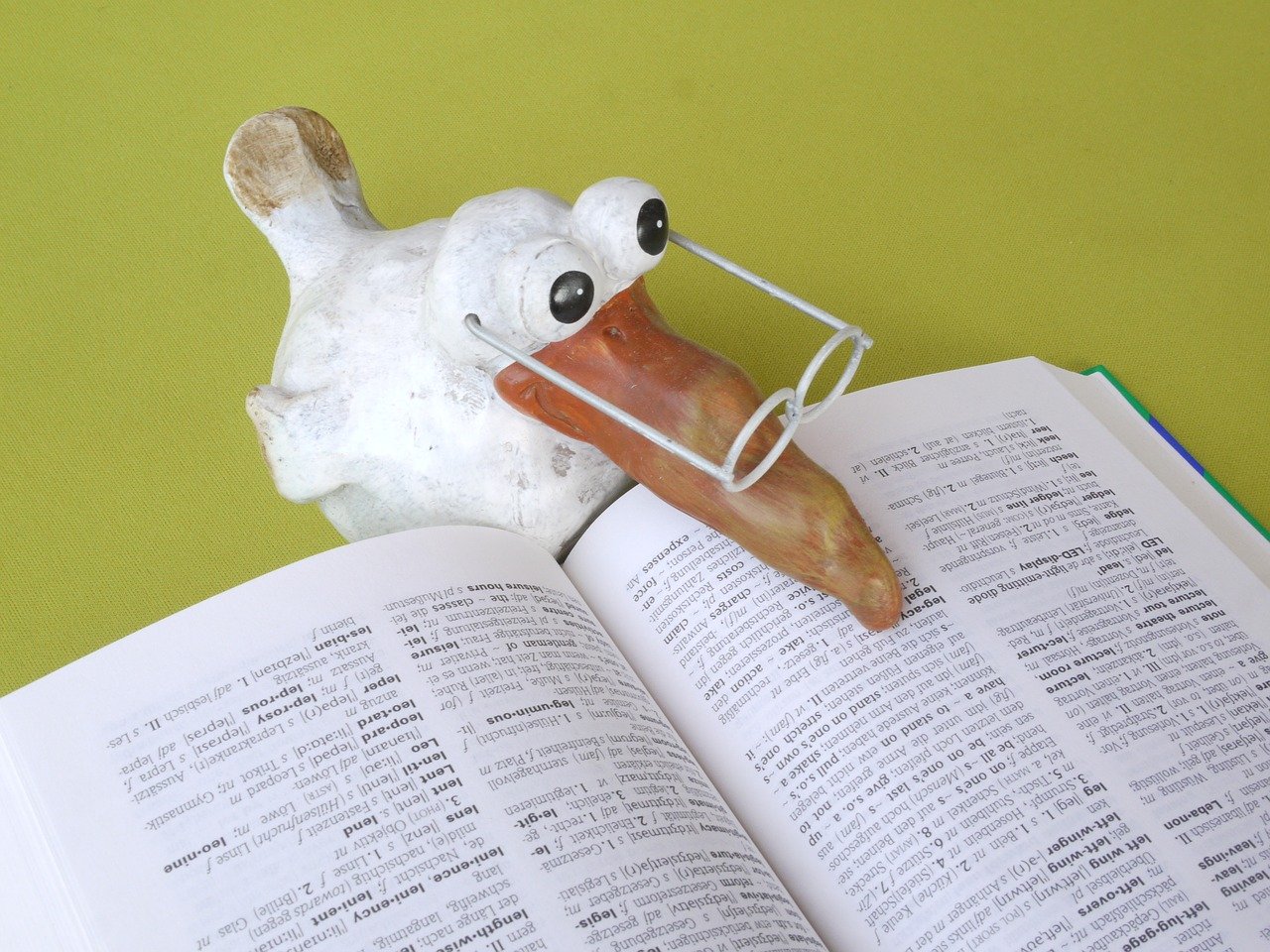 The SEC’s lawsuit against Ripple Labs and two of its execs has made headlines since it was first filed back in December. This development came as a surprise to many, especially since most in the crypto-community saw the SEC charging the blockchain firm for alleged securities offerings as an affront. An “attack on crypto,” some said.

This sentiment hasn’t changed since, however, the optimism associated with the ongoing lawsuit has certainly developed better than expected. Back in December, many expected XRP to tank and Ripple to lose partners and volumes. While there was a brief delisting spree that came soon after, both have recovered fairly well since.

How so? Well, it can perhaps be argued that the SEC’s lawsuit itself played a part in the same.

The aforementioned case was one of the topics touched upon by Ripple CEO Brad Garlinghouse during a recent interview. On the back of quite a few “small victories” in the courtroom, there has been a lot of discussion on how the lawsuit is progressing and what the “ideal outcome” would be. According to the Ripple exec,

In Garlinghouse’s view, the judge’s decision to allow Ripple’s discovery motion concerning the SEC’s internal discussions on Bitcoin and Ether’s status has been the “most consequential,” with the exec adding that doing so might provide added transparency and clarity.

Clarity, in fact, from Ripple’s point of view, would be part of the ideal outcome the defendants are looking for from the lawsuit, with Garlinghouse also taking the opportunity to highlight the fact that laws in the United States are still pretty unclear on the question of digital assets. More than anything, the exec went on to say, the defendants are looking for “closure, certainty, and clarity” from the case.

Ripple, over the past few months, has positioned the lawsuit as an “us v. them” story, a lawsuit that is an attack on the entirety of crypto. Ergo, it’s no wonder that the blockchain firm is seeking clarity, more than anything else.

How will such clarity come to pass, however? Elaborating on the lawsuit giving Ripple “additional opportunities to engage with the SEC,” Garlinghouse said,

“We need to either reach a clear settlement that provides that clarity and certainty, or we need to let the judge make that decision.”

Finally, the exec also optimistically expanded on the possibility that legislation might come to the rescue, especially since the SEC’s thought process of “enforcement as rule-making” has been found totally “inefficient.”

Interestingly, something similar was echoed by SEC Commissioner Hester Peirce back in January, with the official commenting,

It must be added, however, that at the time, Peirce was quick to add the caveat that her statements don’t represent the views of her colleagues or the SEC.