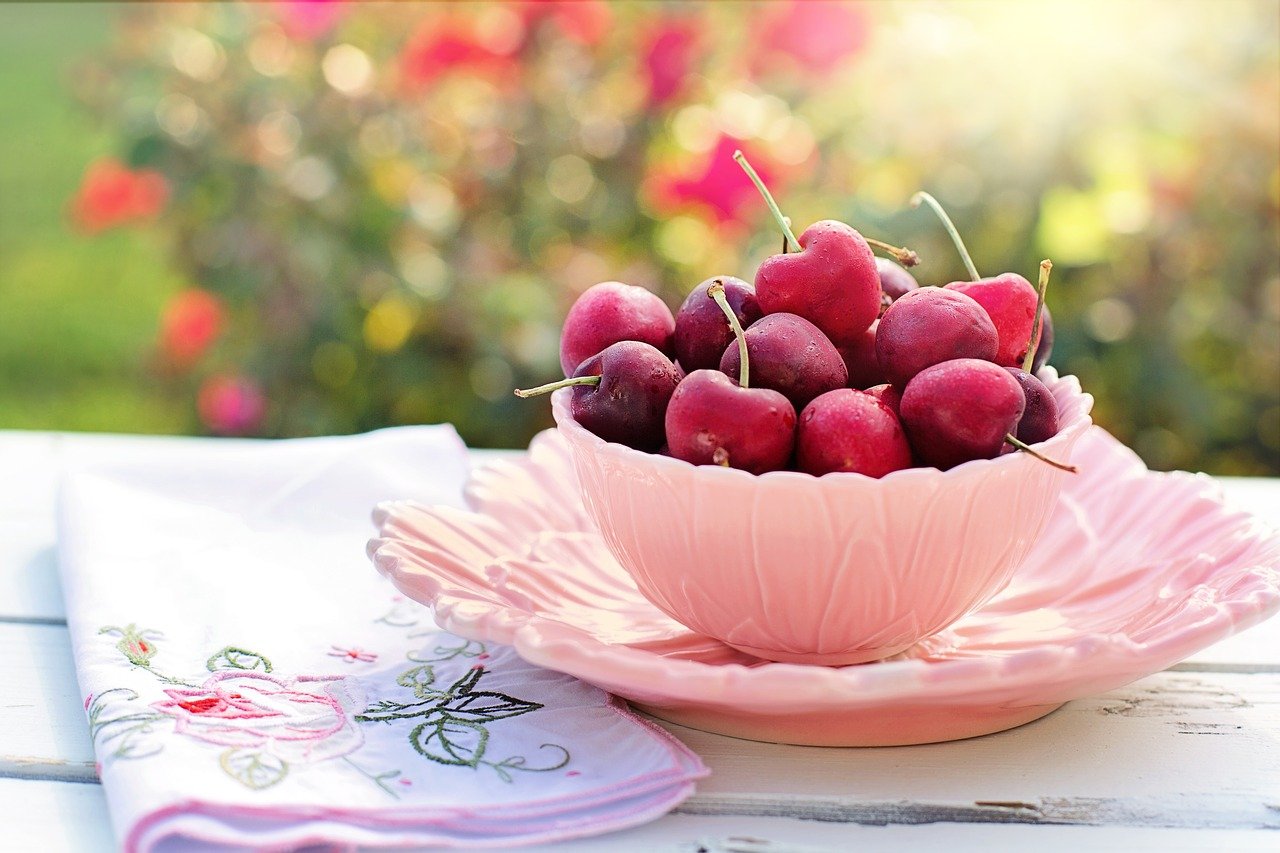 Losses in Bitcoin and Ethereum over the last 24 hours erased nearly $106.9 Billion in value from the market leaders alone.

At press time, Bitcoin was trading at $57,605 while Ethereum traded at $2,265, down by 7.3% and 8.4%, respectively. Ramifications of these losses were felt across the broader market as well and privacy coins like Dash and Zcash were no exception.

DASH moved closer to $294-support, while ZEC scrambled towards $207.9-support. XRP also highlighted a sell-off, but the bulls held on to the 38.2% Fibonacci Retracement level at $1.31. 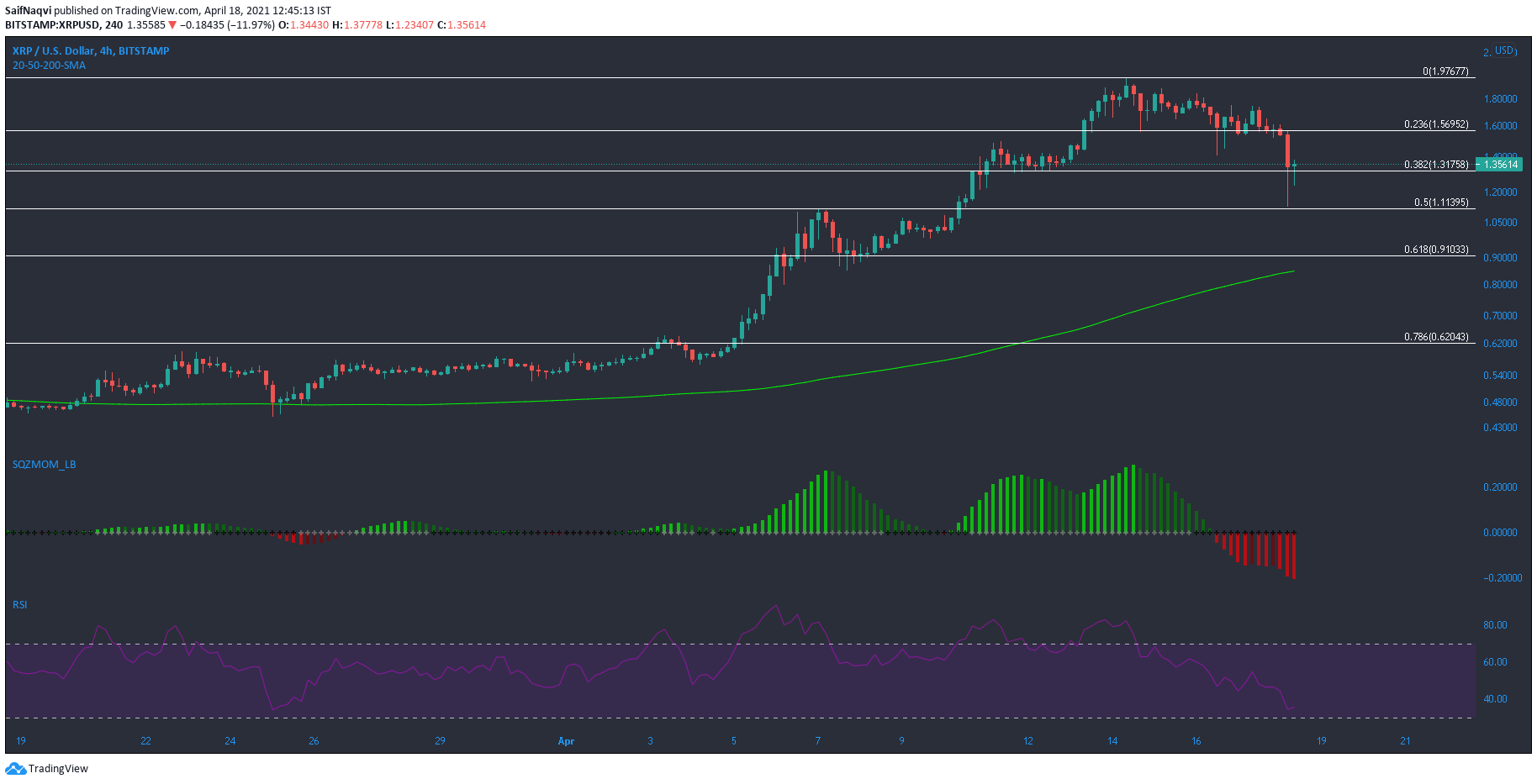 XRP was amidst a sharp sell-off that saw its value shed by 17.5% in the last 24-hours. The Squeeze Momentum Indicator showed strong momentum in the hands of the sellers and it was likely that traders were now engaging in profit-taking after the recent rally. On the 4-hour charts, XRP bulls seemed to defend the 38.2% Fibonacci Retracement level at $1.31.

In case of a breakdown from this mark, the 50% Fibonacci level at $1.139 could cushion an extended sell-off, but a stronger support lay at the 61.8% level which lay close to the 200-SMA (green). The RSI avoided the oversold territory at the time of writing, but will likely remain under 40 in coming sessions.

Dash retraced from above the $400-mark and moved to a region of support at $294. A bearish crossover in the MACD highlighted the change in current market conditions as bears assumed control. The index was still above the half-line and several support lines could aid the bulls even in the event of a southbound move.

The first strong region of support lay around the $250-mark, which also coincided with the 200-SMA. The second lay around $220, which has already seen some buying during the most recent upcycle. The OBV was in an uptrend but registered a fall as traders engaged in some panic-selling. It did, however, recover at the time of writing and the bulls maintained the press-time support.

Zcash moved in a steady uptrend since March 25 which peaked close to the $300 level, but a broader market pullback seemed to halt its upwards trajectory. A long red-bodied candlestick appeared on the 4-hour timeframe which accounted for losses of nearly 23% in a single session. In fact, a single candlewick dropped as low as $190 before some resurgence was seen by the bulls.

Meanwhile, the Chaikin Money Flow was above the half-line and capital inflows could aid ZEC in case of incoming losses. If the present support is breached, additional lines of defense reside at $192.08 and $176.18.

Should traders invest in altcoins like Tezos, Chainlink, Dogecoin, etc.