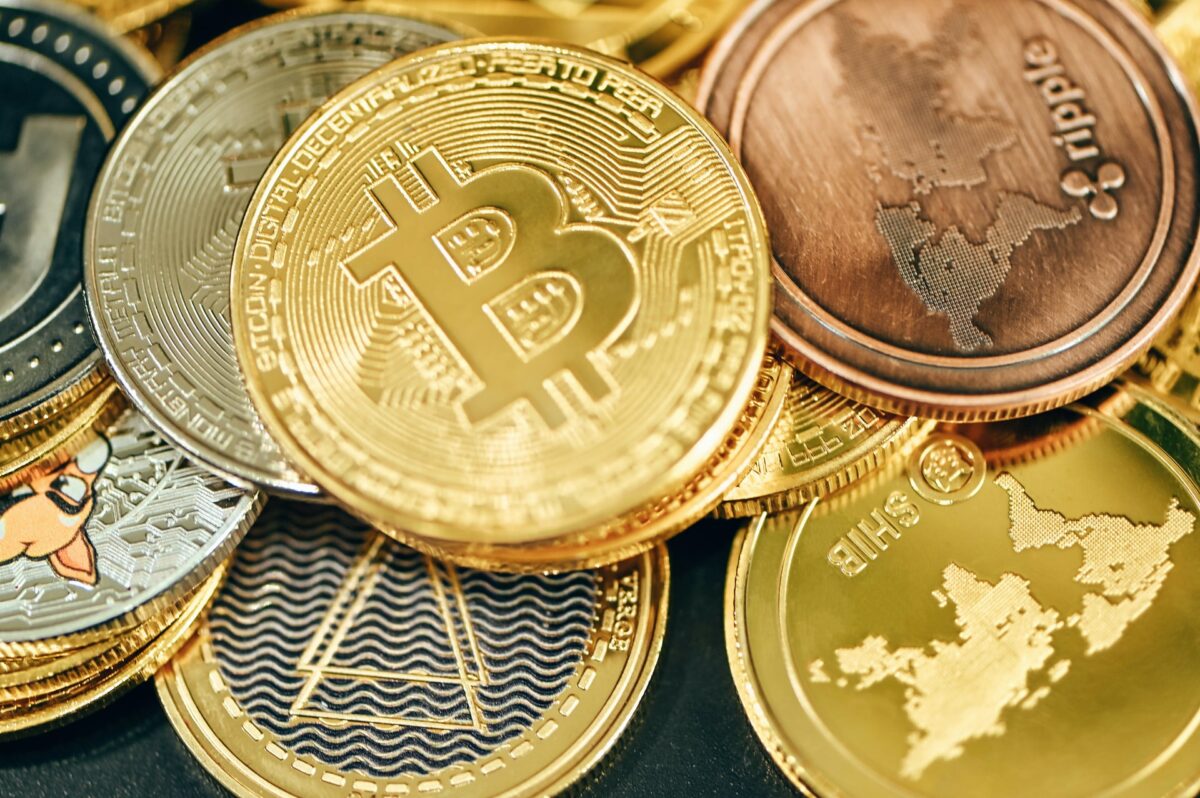 As bitcoin touched its nearly 15-week low on 8 January, the crypto fear and greed index plunged to 10 points on the same day. As a result, the near-term technicals of XRP, Dogecoin, and Aave flashed a bearish bias. But now, after a bullish divergence with the RSI, they showed increased buying power.

Only a sustained close above their immediate hurdles on increased volumes can we confirm the stall of the broader sell-off.

Since poking its three-week high on 23 December, the alt oscillated in a down-channel (white). This trajectory marked a 21.37% retracement and found support near the 50% Fibonacci level on 1 January. Then, although XRP reversed, the patterned breakout failed to sustain above the $0.8431-level.

After wavering near its Point of Control (red) for nearly two days, XRP correlated with a broader sell-off and saw a falling wedge (yellow) on its 4-hour chart. A further 11% downturn on 5 January led the alt to lose its 61.8% Fibonacci support. Now, as the bulls ensure the five-month support at the $0.7292-mark, they attempted to reclaim the aforestated golden level.

At press time, XRP was trading at $0.752. The RSI jumped from the 19-mark and managed to sway above the 40- level. Over the past few days, the RSI undertook a bullish divergence with its price action (white trendline).

After being range bound for nearly three weeks, DOGE flipped $0.1623-mark from support to resistance. It oscillated in a side-channel (white) nearly for a week until it saw a 14.93% breakdown and poked its five-week low on 8 January.

Now, as the $0.1456-support stood strong for nearly nine months, DOGE reversed to test the upper channel (immediate resistance). This level also coincided with the 20-SMA (red). The past two green candles saw a considerable rise in volumes, hinting at a strong bull move. Thus, the OBV saw a sharp spike too.

At press time, DOGE traded below its 20-50-200 SMA at $0.1518. The RSI saw a substantial revival but failed to cross the 44-mark. Like XRP, DOGE RSI saw a bullish divergence (white) with the price action.

The alt reversed its descent from the critical $170-mark long-term support on 20 December. It saw a staggering 76.79%ROI (from 20 December low) until it poked its six-week high on 28 December and found resistance near the 61.8% Fibonacci level.

Over the past few days, AAVE saw a falling wedge (green) and found support at the $202.23-level. With a recent bullish divergence between the RSI and price action, AAVE managed to oscillate above its 20-200 SMA.

At press time, AAVE traded at $217.87. The RSI wavered below the half-line and flashed an uptrend. Despite a substantial plunge, the OBV maintained its near-term support level. This reading indicated a superior buying strength.

Beyond Bitcoin and Ethereum, these altcoins demand focus in 2022