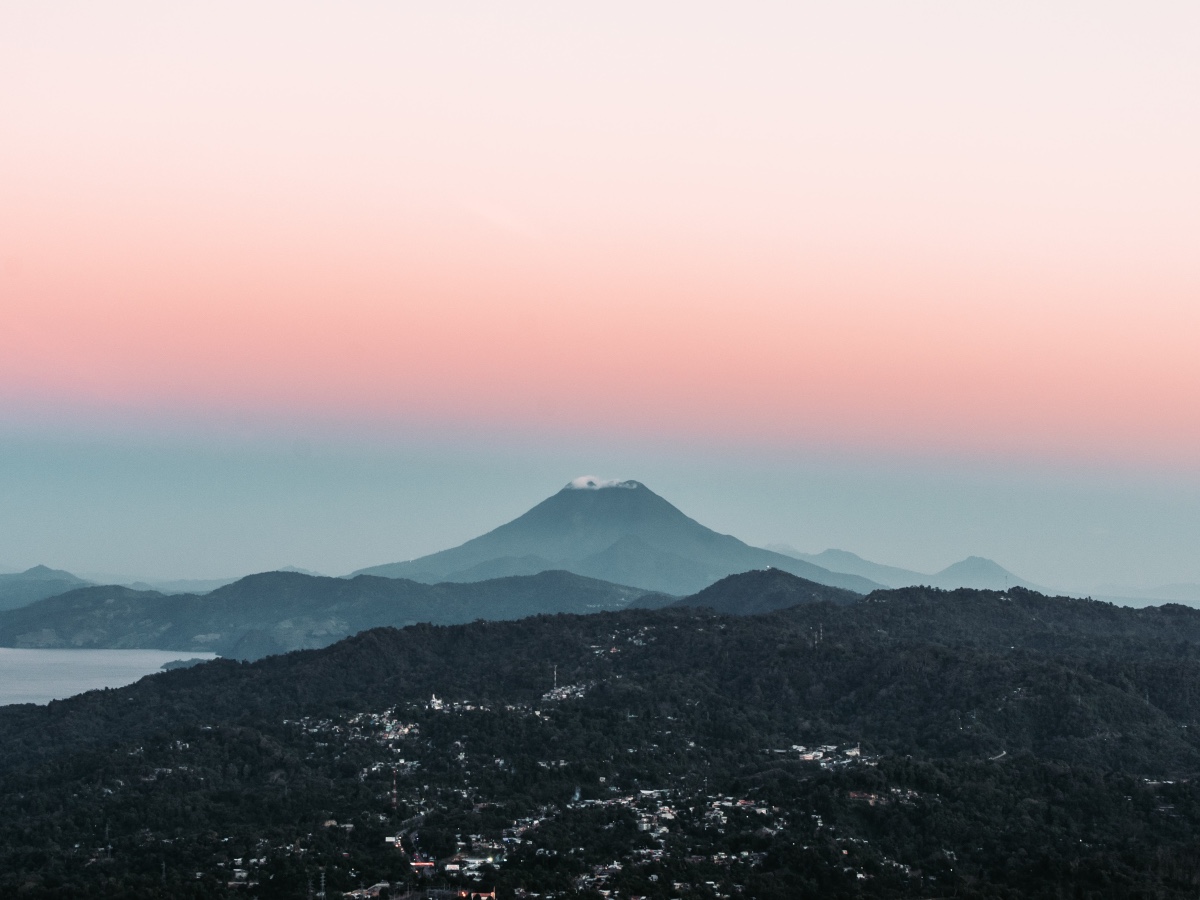 It’s not every day you see a country’s head of state and a world-renowned economist getting into a Twitter fight, but that’s exactly what happened on the ninth day of this year. When Johns Hopkins economist Steve Hanke questioned the logic of El Salvador’s energy plan for Bitcoin mining, President Nayib Bukele lashed out with answers – after calling Hanke an “ID-10t.”

How much energy can you extract from the inactive Conchagua volcano? Where's the feasibility study? El Salvador already has an enormous energy deficit & imports 22% of its electricity use (@IEA). Without a feasibility study, no one knows how Bitcoin City will affect this deficit. https://t.co/uBMEAGEOXF

A report by Arcane Research found that the cheapest place to mine Bitcoin in the world is Kuwait, at $880 per Bitcoin based on electricity costs. In El Salvador, however, this would reportedly cost over $10,000 per Bitcoin. Keeping that in mind, some of Hanke’s doubts look reasonable.

For his part, Bukele quickly trashed Hanke’s claims of the Central American country facing an “enormous energy deficit.” The President explained that El Salvador imports energy as other producers in the region provide better value for money. What’s more, Bukele promised that things are going to change. He said that a natural gas power plant is under construction and would begin producing energy from May 2022. Adding to that, a new water dam is also in the works, according to the president.

On the question of volcanic energy, he said,

“But we’ve dug new wells and we are planning to increase our geothermal production… by a lot. Only this well, I tweeted about some months ago, will produce 95 MW of clean, cheap and renewable energy from a source that is going to last at least a couple of million years.”

According to Bukele, four wells have been dug so far and the Conchagua Volcano is “perfect to power Bitcoin city.”

And if the city grows far more than expected (good problem), then we can still use the 95 MW plant we are building for the initial powering. pic.twitter.com/7gk1fu8sWg

Raging below the surface

Bukele may be confident about the country’s volcanic energy resources and the profitability of Bitcoin city. However, there are concerns about the region’s local people and what the creation of a fintech hub will do to their land and economy.

On the other hand, Bukele is optimistic. Early in 2022, he predicted that Bitcoin City would start construction and that the Volcano Bonds would be “oversubscribed.”

Bitcoin’s press time price was $41,757.80. A long way from the $65,000+ highs of last year, the market has been steeping in a state of extreme fear. At this moment, it is uncertain what can be expected next.