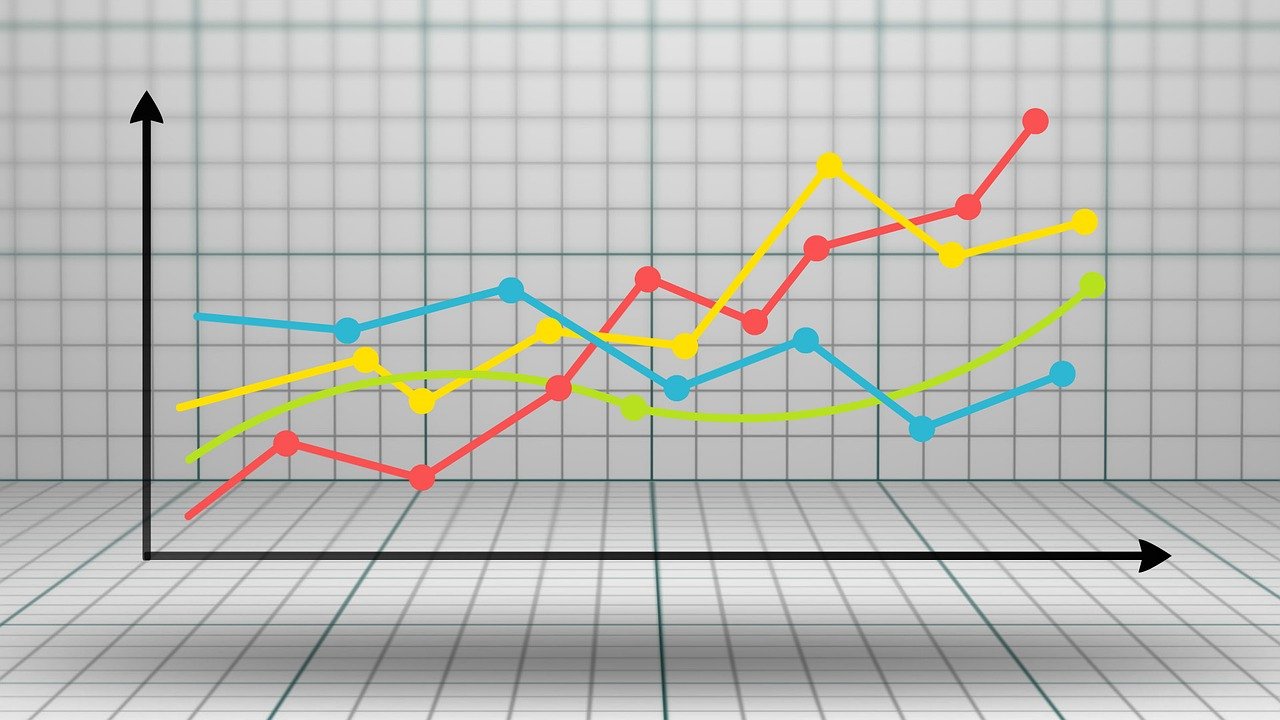 Bitcoin and alt prices have soared this week, with bitcoin nearing the $47K mark for the first time since mid-May; the price rallies seem to be getting all the more exciting. This crypto rally, undoubtedly, was led by the top ten coins, and while Bitcoin and Ethereum have been the focus for the last two weeks, alts took over in the last couple of days.

Bitcoin was down a modest 2% over the past 24-hours at the time of writing and as BTC and Ethereum took a breather from the recent rally, which saw the crypto market cap cross $2 trillion, top alts like XRP, BNB, and Cardano saw some interesting spikes too. XRP surged 14% in the last 24 hours, while Cardano and BNB continued its rally in spite of the external news.

Bullish trajectory supported by these metrics

With alts gaining momentum, certain metrics highlighted why these alts took off the way they did. In the case of Cardano, social volumes saw a notable spike, on August 11 ADA’s social volumes increased by almost 50% as compared to the day before. These were the highest levels of social volumes seen on a one-day chart for Cardano since May 14. The high anticipation associated with the alt’s price clearly pumped its social volumes up too.

ADA might have won the social volume race but in terms of price gains, XRP showed some major gains highlighting almost 12% daily gains 38% weekly gains. Furthermore, daily active addresses(DAA) for XRP saw a major uptick too, as did its transaction volumes amid the price gains. While transaction volumes were bound to rise, the rise in DAA to the May-end levels underlined the strengthening of the network to quite an extent.

Finally, as highlighted in a previous article BNB traded at the upper trendline of its up-channel, and expected some selling pressure. BNB’s 0.22% price fall at the time of writing could be a result of the volatile RSI values noted by the alt in the last couple of days.

That being said, the $400-mark was closer for the alt now and a push by the bulls could trigger a rally to the mark. BNB, undoubtedly shook off all the fud looming around Binance as it highlighted a smooth recovery. However, in the wake of the current market consolidation, it is notable that even though MVRV (30-day) saw a major spike which was last seen in mid-April, the daily active addresses remained lower than those levels.

This meant that even though profits were higher as prices kept going up, a lower DAA signified low activity on the network.

What’s the best trade strategy in this case?

With BTC’s restricted price movement at least for the time being it gives a good opportunity to look at Alts and contemplate when to enter a trade(if at all). Analyst Scott Melker in a recent video rightly said that ‘it seems like we are walking on the moon right now as Bitcoin has gone up from $30,000 all the way to around $46,000 and altcoins finally seem to be rising as it consolidated.’

Well, a walk on the moon isn’t so much a cakewalk if one doesn’t know when to enter the trade. Ideally, whenever there’s a bull rally it’s best to trade from resistance to resistance, in the case of all the three aforementioned alts, they were testing key resistance levels at the time of writing. Thus, it’ll be best to see if those levels are breached to enter trade. Once those levels are breached it could be beneficial to trade and stop losses at the next resistance level.

Here’s when and how Litecoin traders can long

Why Polkadot traders must stay cautious