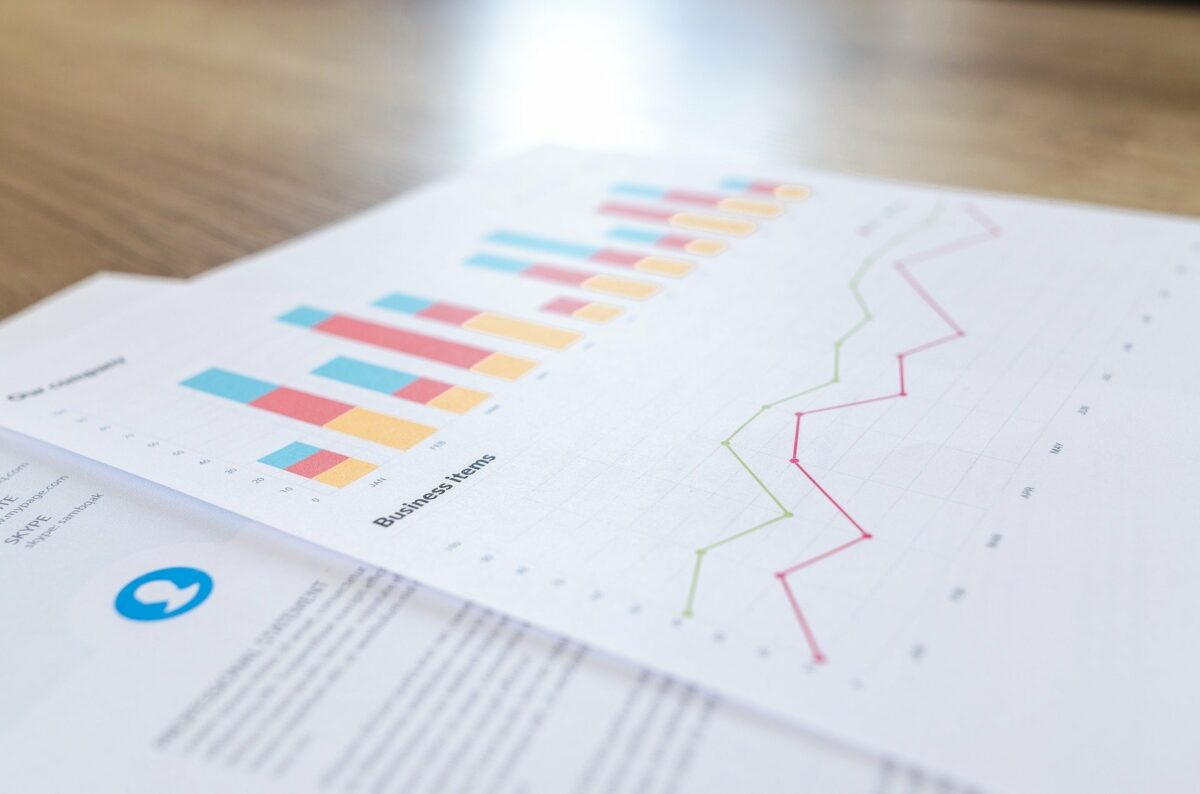 The last seven days have seen some major high points for bitcoin. However, the altcoin market did not take to it. While a few altcoins did make minor gains, a majority of the top ten coins registered dips on the charts. While Dogecoin was down by 8.6 percent, XRP and NEO were down by 4.1 percent and 6.4 percent, respectively.

XRP, at press time, was down 3.6 percent in the last seven days. What’s more, it has barely crossed the $1-mark since the beginning of June.

Over the last 10 days, the alt’s price has remained confined within the $0.90 resistance and $0.80 support levels. Of late, the crypto has been trading lower down this range, with XRP likely to establish itself below the $0.86-mark if it continues its sideways movement.

On the 4-hourly chart, the Bollinger Bands were parallel and implied that volatility was neither high nor low. The Chaikin Money Flow indicated that capital outflows were higher and the chances of a further dip cannot be ruled out. A falling Average Directional Index indicator pointed to a lack of price trend and direction in the market.

Its prices remained within the range of the $0.33 resistance and the $0.29 support, breaching the resistance level only once since 8 June.

The Stochastic RSI was at the lower end of the chart and signaled a possible hike in price following a reversal. The Relative Strength Index indicator pointed to a build-up in the selling pressure. A bearish trend was established by the dotted line of the Parabolic SAR hovering above the candlesticks, along with the possibility of an upcoming dip in price.

NEO’s diminishing trading volume was accompanied by a price drop of 5.3% in the last 24 hours.

Its price has not dipped below the $44.50 support for a while now, instead breaching the $50.65 resistance a few times. Ranked number 30 on CoinGecko, its trading volume was $316 million, down by 16.38 percent since yesterday.

The MACD lines were meeting after a bearish crossover on the charts. The Awesome Oscillator pictured an uptick in bearish momentum while the Chaikin Money Flow indicator veered towards neutrality.