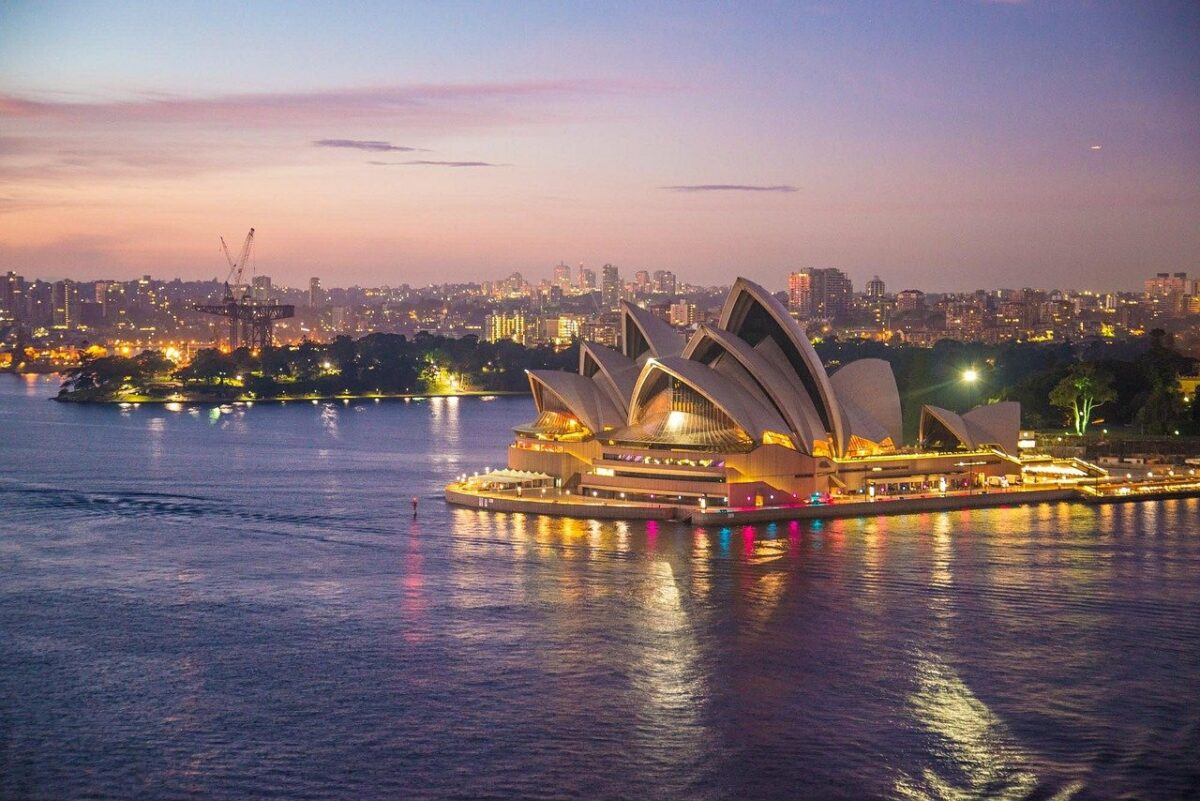 Binance appointing new personnel in leadership positions, has been a repeated occurrence in the recent past. Leigh Travers, former chief executive at DigitalX, joining Binance Autralia as its new CEO, is the latest update on that front.

In its official announcement, Binance Australia revealed that Travers, who previously worked with the Australian blockchain technology and payments firm DigitalX for seven years, will be joining the company as its head. Apart from heading the world’s first publicly-listed blockchain firm, he previously served on the board of the leading local blockchain industry body, Blockchain Australia.

The CEO expressed in a statement, his intent to not only build the company’s brand and consumer relations but also work closely with the region’s regulators. Considering the regulatory woes Binance has been increasingly facing worldwide, it comes as no surprise that regulatory compliance is high on the new top exec’s agenda. He said,

“We have a responsibility to be involved in helping to shape the growth of our industry and this means prioritizing engagement and conversations with policymakers and regulators.”

“From an industry perspective, I know it’s imperative that we continue to develop our relationships with regulatory bodies while reinforcing our company commitment to compliance and best practice.”

The crypto regulatory framework in Australia is nascent, with no clear-cut rules or guidelines for both users and service providers. This has left the industry under a lot of fear and uncertainty, as upcoming regulations could tip on either side of the acceptance radar.

Since being warned or banned from several countries due to a lack of authorization or registration, Binance has greatly stepped up on the compliance front. Apart from discontinuing its recently released stock tokens and lowering its leverage limits, Binance has also stopped offering certain products in different regions.

In a bid to proactively address regulatory and compliance concerns, several other high-level appointments have been announced by Binance around the world. Just last week, Binance Singapore announced the appointment of Richard Teng, who is the former Chief Regulatory Officer of Singapore Exchange as its new CEO.

Binance Australia’s former CEO, Jeff Yew, left the company in April, following which he launched Monochrome, a unit trust targeting high net worth individuals. He had later commented upon the regulatory uncertainty in the area and called for better regulation of crypto trading platforms. He also expressed distaste for “players exploiting that lack of [regulatory] clarity with users.”

This will cause Cardano to ‘blast through’ the $3 milestone