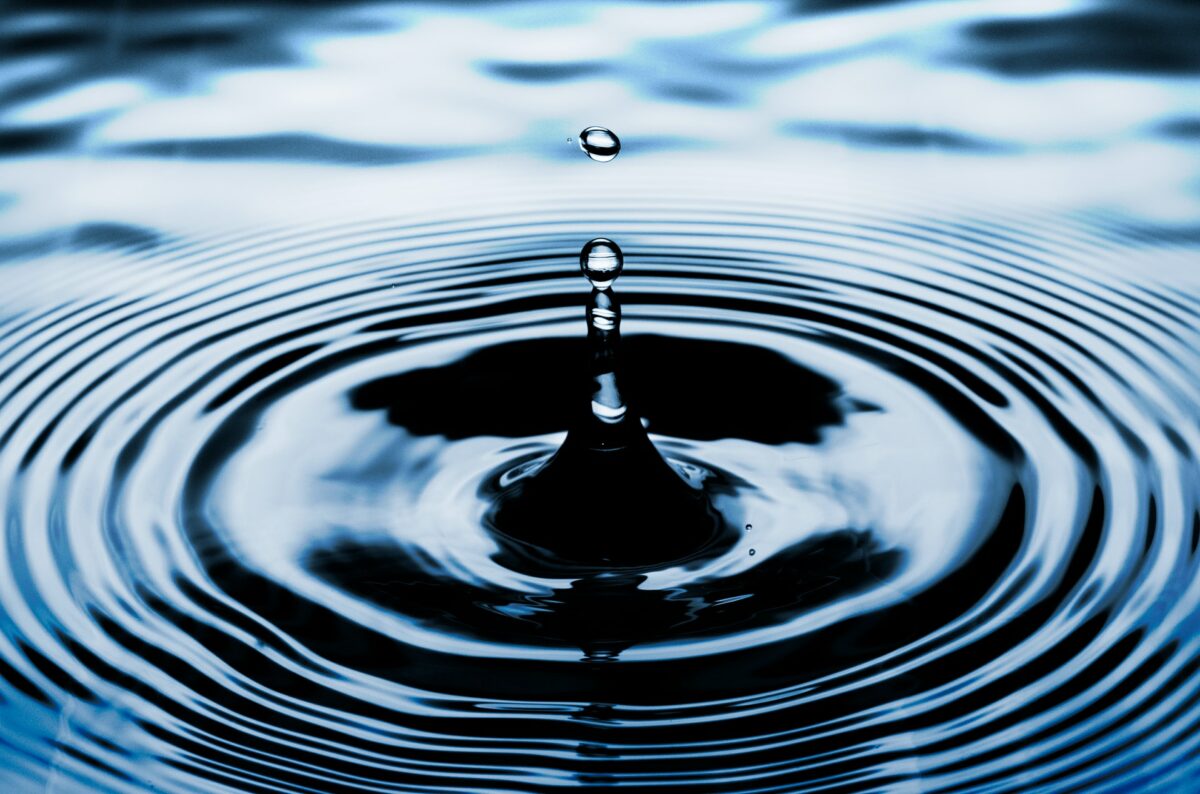 Altcoins rose on their respective charts, as the broader market gained. MATIC demonstrated a 12.4% surge as it bounced off its recent support level of $1.54, ETC registered a 5% gain, while XRP continued consolidating between $1.31 and $1.20 respectively.

Technicals pointed towards a downward price action. Awesome Oscillator flashed red signal bars underlining that prices could dip further. MACD also exhibited receding green bars on its histogram, as it anticipated a bearish crossover. The support levels for XRP lay at $1.20 and $1.06.

The Relative Strength Index remained in the positive territory, above the 50-mark as buying strength remained in the market. If a price reversal occurs owing to increased demand, XRP could retest the $1.31 resistance mark.

ETC logged a 4.9% gain following a broader crypto market sentiment. It was trading at $69.23 while eyeing the support level of $65.48. Conversely, indicators still painted a bullish price action for the coin.

Awesome Oscillator noted growing green signal bars, which meant that coin still exhibited an uptrend. Relative Strength Index noted an uptick, while remaining above the half-line. The same signified the presence of buying pressure in the market.

Bollinger Bands diverged implying that market volatility could be on the rise over the next trading sessions. If ETC maintains a bullish momentum it could test the $71.96 and $76.12 price ceilings.

MATIC recorded an impressive 12.4% gain since yesterday, as it bounced off its $1.54 support level yesterday to trade at $1.66. The alt prepared to test the $1.71 resistance mark which it had last touched on 15 June.

All indicators for MATIC on the four-hour chart depicted bullishness. Green signal bars on the Awesome Oscillator strengthened, underlining the aforementioned observation. Relative Strength Index fell below the overbought zone while remaining in the positive zone.

Chaikin Money Flow also registered an uptick and was spotted up above the midline. A depreciation in price could cause MATIC to rest on $1.54 and $1.42 support lines.