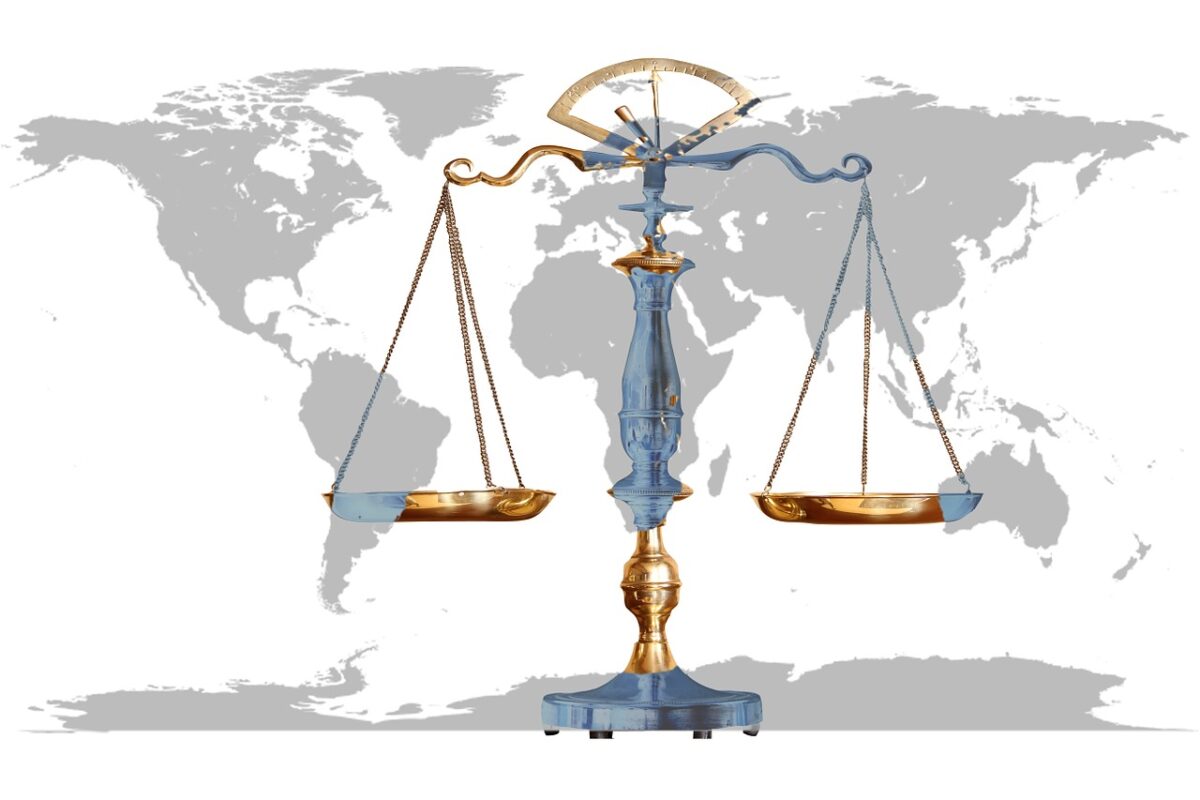 According to recent reports, El Salvador’s Court of Accounts is bucking up for an investigation into the government’s Bitcoin purchases following a complaint. The probe will reportedly also look into the purchases of automated teller machines (ATM) and construction of Chivo kiosks by President Bukele’s Regime.

El Salvador recently became the first country in the world to adopt Bitcoin as a legal tender. However, the country saw ‘teething problems’ in its first week of implementation. Subsequently, the country-wide rollout was supported by a digital wallet called Chivo. These wallets are linked to physical ATMs to allow users to withdraw hard cash. However, now a likely audit is on the way.

The development comes on the back of protests that broke out across the country over the past few weeks. Many protesters took the streets against the Salvadorean regime and its abrupt decision to make Bitcoin legal tender. However, the display quickly turned violent after reports of ATM torching in many areas.

On 10 September, a complaint was filed by Cristosal, a regional human rights organization, prompting the aforementioned investigation.

The Court of Accounts is expected to impose administrative and asset sanctions against guilty government officials. In case of irregularities, the court can present notices and could also initiate criminal proceedings. Curiously, government administrators, specifically members of the finance and economy ministries, along with commerce and investments, will be under the radar.

However, the question remains if these criminal proceedings will hold water in the Court of Accounts. According to international observers, El Salvador is losing its democratic status under its increasingly authoritative regime. The Bukele-led government passing the Bitcoin law with little discussion via a video conference in Miami is a case in point.

Additionally, the country’s economic situation is also a cause for concern. Global rating agencies have also been concerned about the country’s credit profile. Owing to many regulatory and operating risks, three credit agencies – S&P Global, Fitch Ratings, and Moody’s – have downgraded the country’s risk status.

Further, the Central American nation’s bonds also seem to be tumbling with a record-high yield spread. El Salvador’s international loan agreements with the IMF are looking uncertain too.

The development can also impact the country’s commission-free international remittances as the probe proceeds.