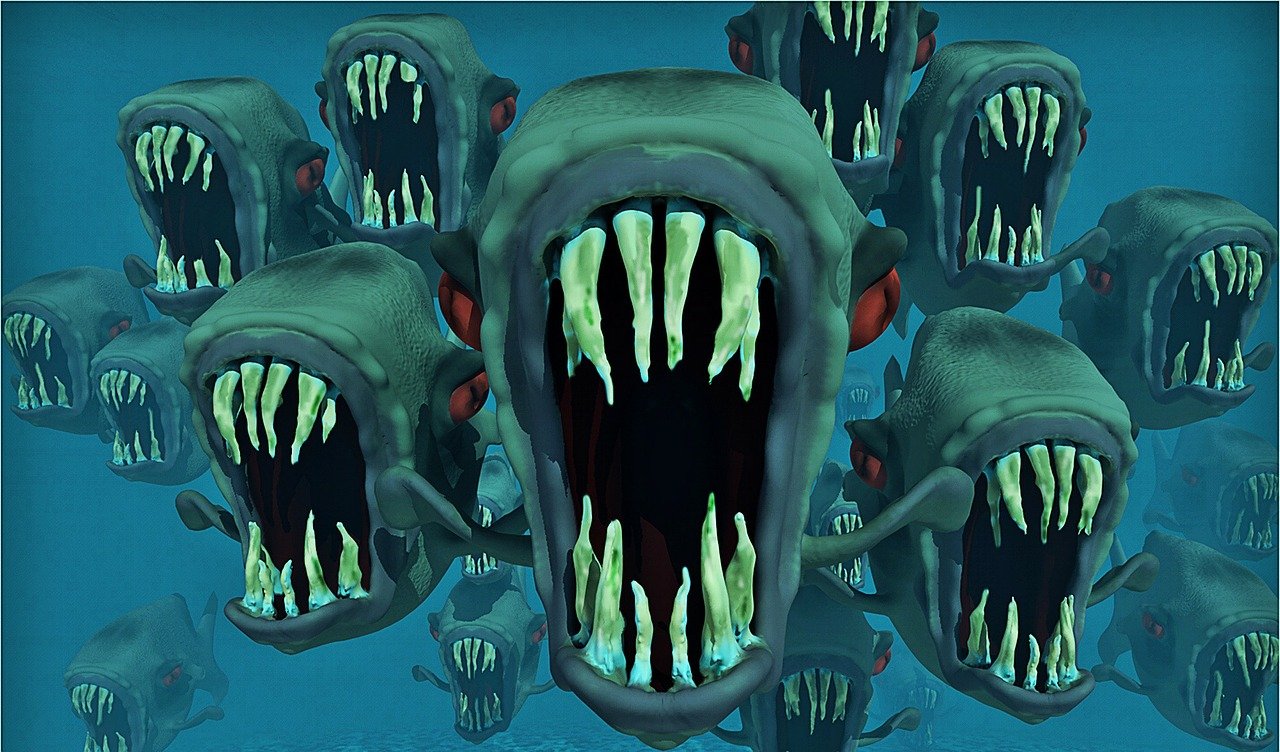 Despite rumors of a possible settlement in the works swirling about, the litigation process in the Ripple v. SEC case has been as ferocious as ever, with a host of motions and replies doing the rounds every other day. At the time of writing, another one of those replies to a previous motion had been filed. This time, by the defendants themselves, in support of Ripple’s motion to compel the SEC to produce internal documents.

In the aforementioned motion to compel, Ripple Labs had argued that “despite repeated instructions, SEC was refusing to search its repositories for responsive evidence on external communications.”  In its response to the same, SEC had claimed that Ripple’s request for docs on the SEC’s internal trading policies was irrelevant to the case.

According to the defendants, however, “that is incorrect.” In a reiteration of an argument put forth in the aforementioned motion to compel, the defendants stated,

“That is relevant, circumstantial evidence of what an objective purchaser would have understood about the regulatory status of those digital assets,” the reply added.

The aforementioned reply also took a shot at the agency’s decision to charge individuals, namely, Ripple execs Garlinghouse and Larsen, in the lawsuit. According to the counsel for the defendants, if the internal docs show that the SEC failed to categorize XRP as a security, Larsen and Garlinghouse can’t have been “reckless” to believe that the digital asset was a security.

In its own opposition to the same, the agency had contended that such internal trading policies were not public knowledge, unknown to the defendants in the case. Ripple, Larsen, and Garlinghouse, however, believe that such an assertion is “irrelevant, as a matter of law.” The reply went on to add,

The SEC’s decision to charge Garlinghouse and Larsen in “an unprecedented move” created waves when it first made the news. While some saw it as just another attempt by the SEC to clamp down on the blockchain firm’s operations, others have maintained that doing so will be the regulatory agency’s folly.

According to attorney Jeremy Hogan, for instance,

“Again, the SEC’s decision to sue Garlinghouse/Larsen bites them in the butt (that’s the legal term). Ripple wants the SEC’s own trading guidelines – and I would bet they do NOT say “Don’t trade XRP.” Without the individual Defendants, those documents are probably not relevant.”

Attorney John Deaton was quick to pitch in too,

“Months ago I tweeted that the most important decision a prosecutor makes is at the beginning of a case when he decides what charges to file. I predicted that the decision to charge@bgarlinghouse and @chrislarsensf with aiding and abetting would come back to haunt the @SEC_News.”

Here are Bitcoin’s short-term roadblocks that must be cleared

Bitcoin reversal trend incoming or breakout imminent? Here’s a breakdown of the chances